Lasted only five years, the production of the compact class vehicle KIA Cerato. Available in Europe from 2004, his successor was already four years later with the KIA cee'd on the market. While Germany KIA Cerato finished the delivery of early this KIA car will continue to be offered in other European countries, according to a small facelift in some countries under the name of KIA Spectra. The KIA Cerato in Europe there is a five-door hatchback sedan and four-door notchback sedan. The buyer of a KIA Cerato in this country received a 5-year warranty and five-year inspections for free, which should boost the confidence of German customers. This offer was for all available engines for the Kia Cerato Diesel The smallest petrol engine variant is the KIA Cerato 1.6 with 105 hp,. Beside the 143-hp KIA Cerato 2.0 CVVT was available. As the South Korean manufacturer Kia diesel offered at the KIA Cerato 1.5 CRDi with 102 hp and the KIA Cerato 2.0 CRDi with 113 hp. For all engines are four-cylinder, which were optionally coupled with either a five-speed manual or in the petrol with a four-speed automatic transmission. In addition to the base LX version, the deluxe version for KIA Cerato EX-lover was to choose from, but this is only at version KIA Cerato 2.0 EX. Even the basic amenities including KIA Cerato had a radio with MP3 function and a center armrest and air conditioning. In the KIA Cerato EX features, the vehicle also has alloy wheels and has an automatic climate control on board. Standard protects its occupants through the Cerato six airbags: driver and front passenger airbags, front side airbags and head airbags for front-end and back. Kia Cerato Despite the relatively short production period, the KIA Cerato was a very successful car. Of its successor, the KIA cee'd, the South Korean manufacturer expects even better sales. 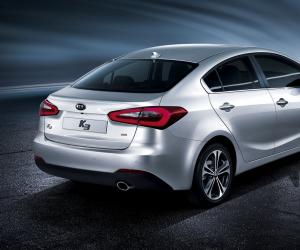 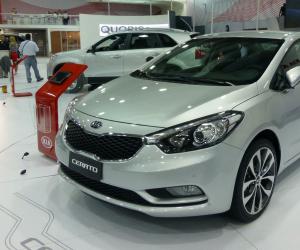 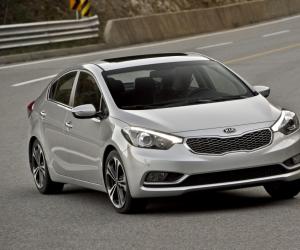 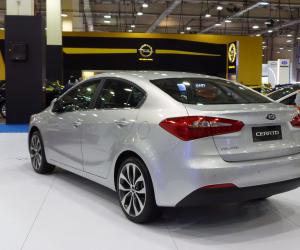 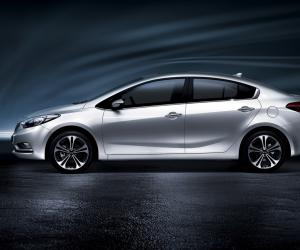 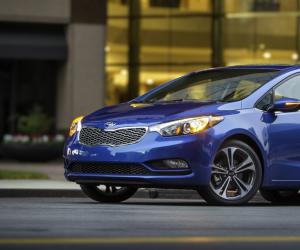 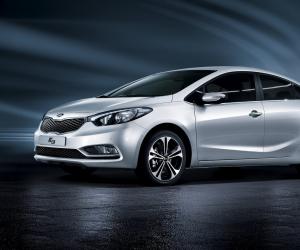 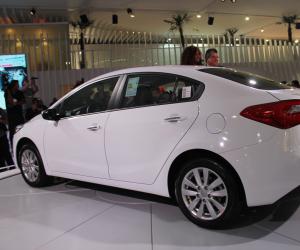 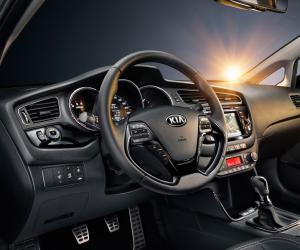 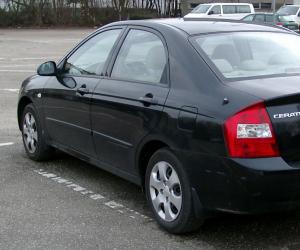 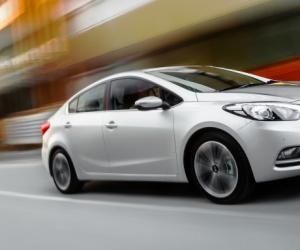 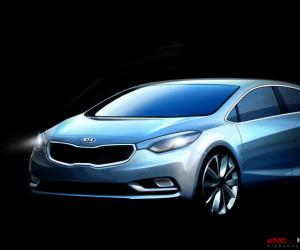 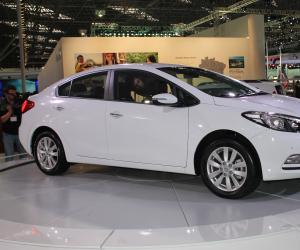 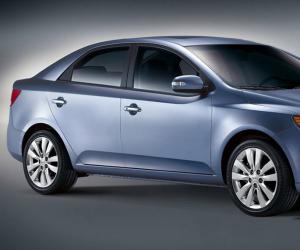 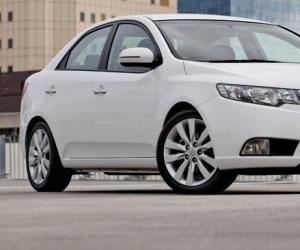