Due to the great success of the SUV model of Hyundai Santa Fe Grand expanded since the spring of 2013, the model portfolio. Contrary to the "normal" SUV Hyundai Santa Fe cars assembled Grand is larger and spreads, houses a full third row seat and takes the potential size of an Audi Q7 and BMW X6. Thanks to 10 cm longer wheelbase not only the volume grows in the ground, but also the luggage compartment grows by a whopping 73 liters to 607 liters, which can be successively expanded by folding down the seats if needed. Visually, the big SUV is different from a modified front and new headlights of his brothers model. For the drive of the Hyundai Santa Fe is the South Korean carmaker Grand has only one engine available: Under the hood of the potters known 2.2-liter diesel engine, which is used also in the smaller Sante Fe SUV ' s. The power of 197 hp can be distributed by front-wheel drive or optional at extra cost on all four wheels. Likewise, stands next to the 6-speed manual transmission and a six-speed automatic for the Hyundai Santa Fe Used Grand to choose from. Lt. Manufacturers should move only slightly higher than the conventional Hyundai Santa Fe SUV with the average consumption of 7.3 liters per 100 kilometers. 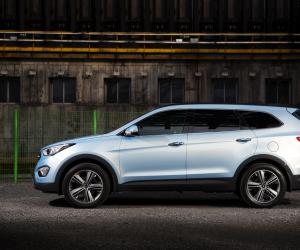 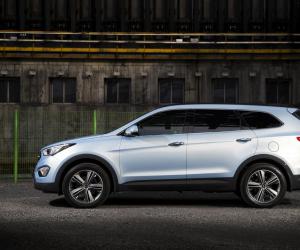 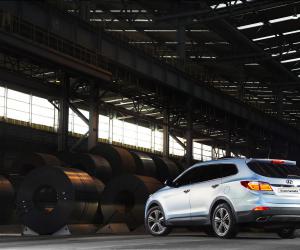 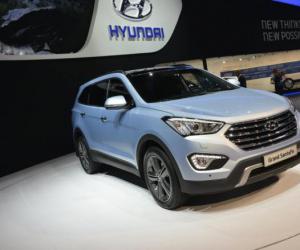 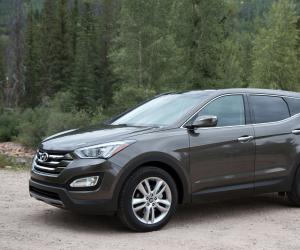 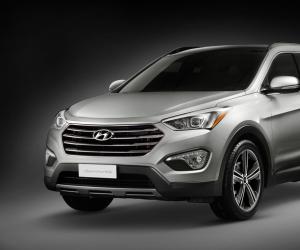 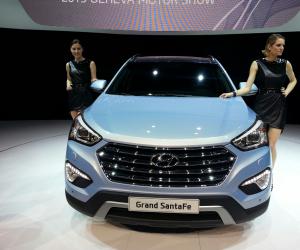 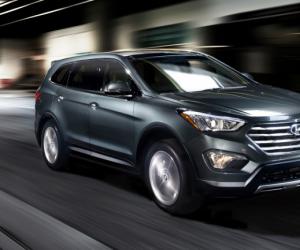 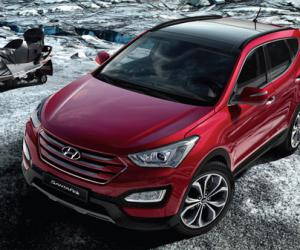 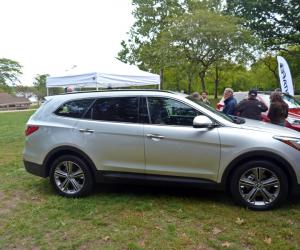 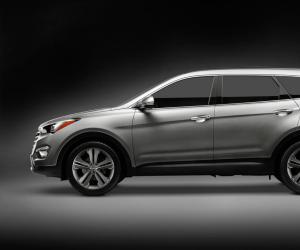 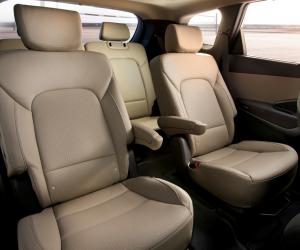