The Honda NSX, which was sold in the United States under the name Honda Acura NSX is a two-seat sports car with a mid-engine. This Honda car was produced from 1990 to 2005, with some racing versions of this vehicle are still being manufactured specifically for racing. Especially with the rallies in Japan, you can admire a Honda NSX in 2007 or the latest model, the Honda NSX 2008. At the premiere of the vehicle some technical details of the NSX performance were revealed. At that time, the Japanese sports car was the first production car in all-aluminum construction. The V6 engine with variable valve timing and a 3.0-liter engine achieved in the first generation (model NA 1) a power of 274 hp and promoted the beautiful roadster in just 5.9 seconds from zero to 100 km The top speed of 270 km / h. The Honda NSX successor to the first generation model NA2, 1997 went into production. Also this has a V6 engine with variable valve timing, the 3.2-liter displacement but enable higher performance. Speed ​​up the whole 280 hp Honda Coupe in just 5.7 seconds to 100 km / h its maximum speed is 274 km / h After a facelift in 2002, the speed of even 280 km / h and is still clearly gradable by a special Honda NSX-tuning. As a racing sports car Honda NSX GT 500 and GT 300 could shine this turbo Honda in the late nineties with many podium finishes. In 2005, a limited number of copies to only five street legal Honda NSX-R GT, so Honda thought of his racing division appeared. In 2012, the Honda NSX has been reissued. The new sports car is fired in the tradition of a V6 gasoline engine and additionally receives nor the power eiens electric motor. Thus, according to Honda NSX car is the first super sports car is made as a hybrid vehicle into series production. 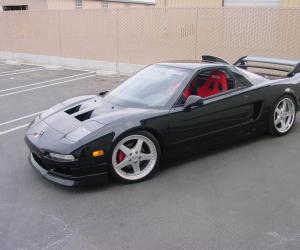 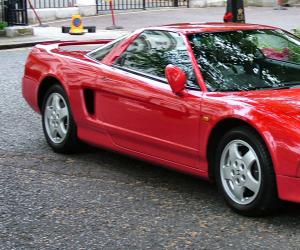 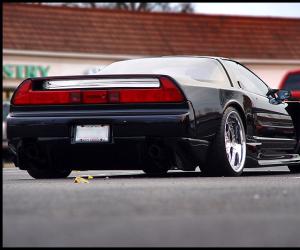 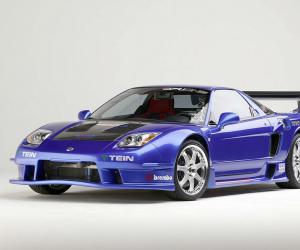 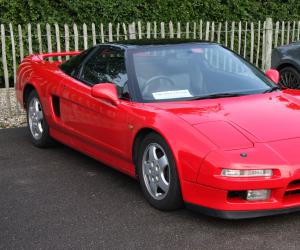 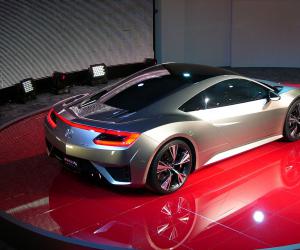 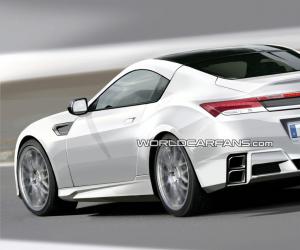 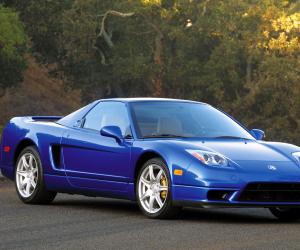 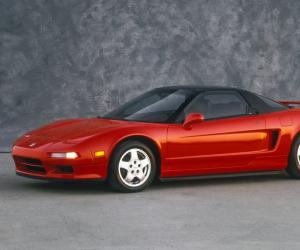 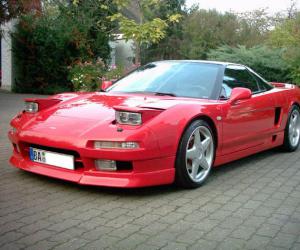 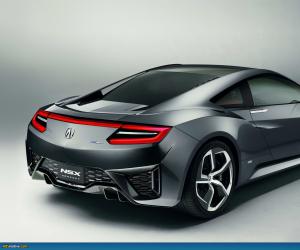 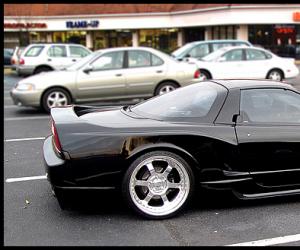 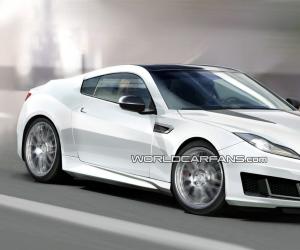 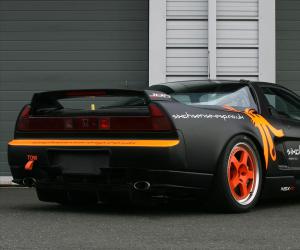 
Hair, 20. December 2017 The HSC was seen by many as a potential successor to Honda's iconic, Ayrton-Senna-certified Supercar NSX. Unfortunately, we had to wait until 2016 before the second Generation of...

Rebirth of a sports car icon


Frankfurt am Main / Detroit ( USA), January 13, 2015 Tens of years ago, that the production of the Honda NSX (Hong Kong and North America: Acura NSX ) expired. The mid-engine sports car was built from...