The sporty Ford - Cougar coupe was built in the years 1997-2002 based on the model of the fourth generation Ford Fiesta. Basic performance as the Ford Puma was a 1.4 - liter four-cylinder engine with 90 hp. The more powerful versions of the Ford Puma Coupe with 1.6-liter (103 hp) and 1.7-liter engine complete the series. Ford offered a special edition version of the Puma Sport, which has a sports exhaust system, a sport steering wheel, alloy wheels and a body kit with deep front grille pulled down and is now rare to find as a used car. As the Ford Puma as a new car came on the market, it was made ​​famous by the commercial complex where Steve McQueen was known as Frank Bullit once again brought to life digitally. Of the journalists, the Ford Puma Coupe was praised several times for his very good chassis. Interest in a low coupe ? Whether as a new vehicle, year or Used in this web site remain open no auto-wishes. 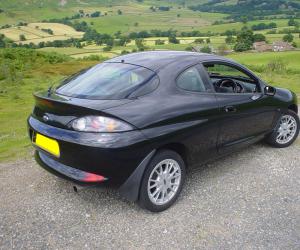 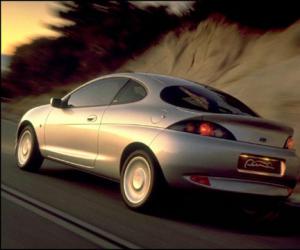 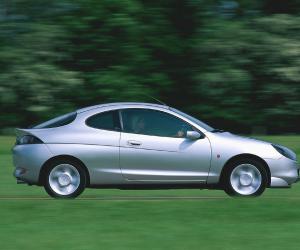 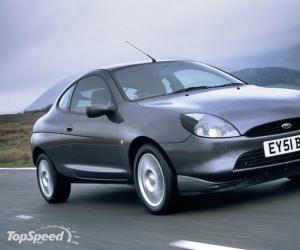 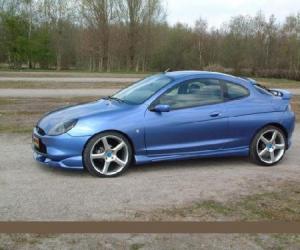 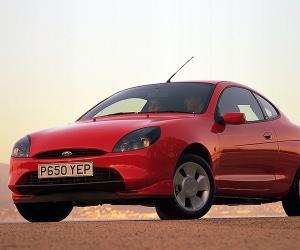 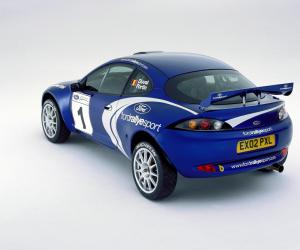 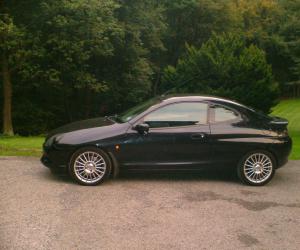 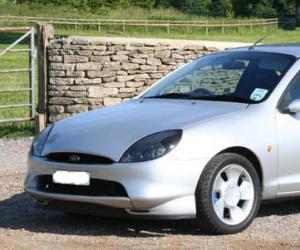