The built 1982-1989 Fiat Regata was offered as a four-door sedan and station wagon (Weekend). The Fiat Regata Weekend has as a special feature a two-piece tailgate. The Regata based on the platform of the Fiat Ritmo, but has a modified front and no more conservative slant, but a notchback. License productions were including in Spain (SEAT. There were several petrol engines 65 to 130 hp and two diesel engines available with 58 and 80 hp. Is the successor of the Fiat Regata Fiat Tempra. Particularly in South America and North Africa was the Fiat Regata saloon of the most successful mid-size cars ever built and was, for example, in Egypt a long time under license. Looking for a cheap sedan? In this website you will find limousines of all trademarks, both new and used. 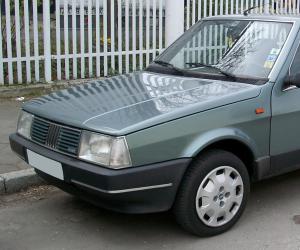 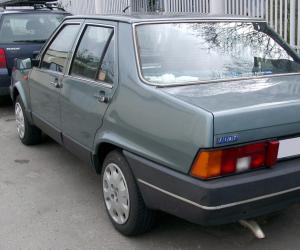 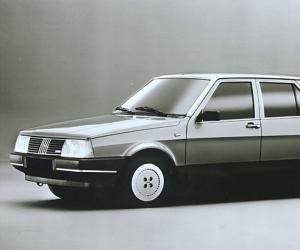 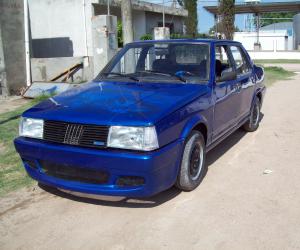 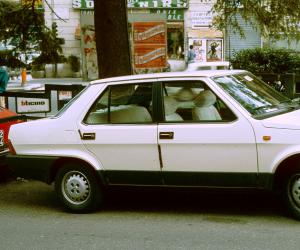 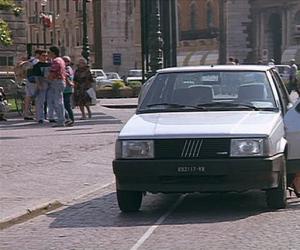