The Ferrari F40 is a two-seat supercar, the 1986 was presented on the occasion of the 40th anniversary of the Italian sports car manufacturer Ferrari. In the uncompromising comfort of the development of the Ferrari F40 in favor of the dynamics was neglected. For the carbon fiber bodywork was mainly used. Thus the Ferrari F40 reached his fighting weight of 1100 kg, the side windows were replaced with plastic windows that could be opened but only minimally to. The performance of the V8 engine with 32 valves is 479 hp, thus achieved the Ferrari F40 acceleration from 0 to 100 km / h in just 4.0 seconds, the torque is 577 Nm at 4,000 r / min and the Top speed is 320 km / h The death of Enzo Ferrari in 1988, and the fact that the Ferrari F40 was his last project, the price of the sports car to over two million dollars, four times the original list price driven. Looking for a sports car? Whether roadster, coupe, or convertible, at this site you can buy your dream car online. 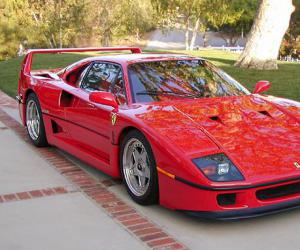 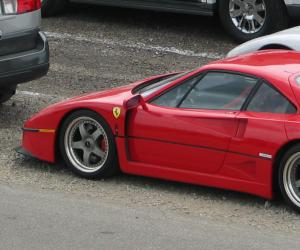 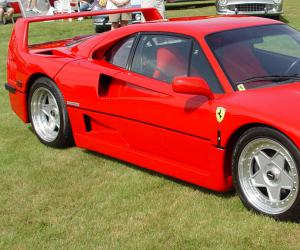 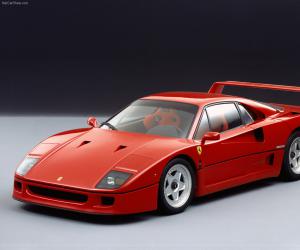 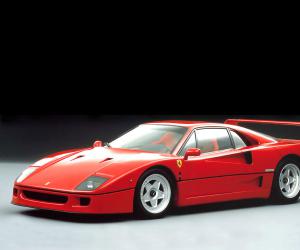 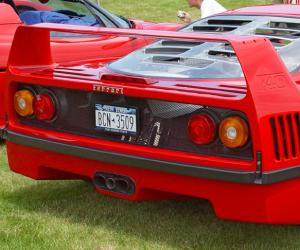 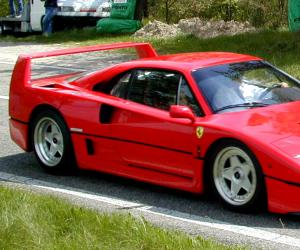 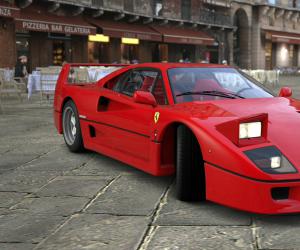 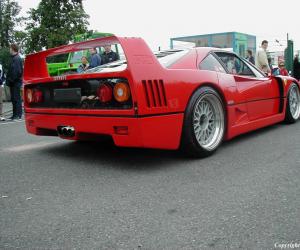 
Maranello (Italy), 23. May 2018 Sometimes wonderful things, make a very profane name: "One-Off" programs, for example, in the case of Ferrari. There stunning pieces for special occasions and wealthy regular...

Ferrari celebrates 30 years of the F40


Maranello (Italy), 1. August 2017 You want to feel really old? All clear: The Ferrari F40 this year will be 30 years old. To pay homage to time, the wedge-shaped sports car legend from Maranello in the...


Munich, 3. November 2016 With LEGO, you can observe beautiful how democracy. In principle, anyone with a great idea and a knack for the Danish building blocks can can post his works in the LEGO ideas forum...


London, 15th March 2016 This idea would have Lotus founder and lightweight fan Colin Chapman noticed: his most famous work, the selling now as a Caterham seven, is offered as a LEGO Kit soon. From the...