The Ferrari F50 is a two-seat sports car that was first presented in 1996 to celebrate the 50th anniversary of the Ferrari company. The production of the Ferrari F50 was limited to 349 cars, which were awarded at a cost of about 370,000 euros per piece only to so-called close friends of the Ferrari. In developing the F50 was, like its predecessor Ferrari F40, paid to uncompromising lightweight construction : As a result, they reached a weight of 1,300 kg. The center built 4.7-liter twelve-cylinder engine has been upgraded with derived from Formula 1 technology, making 520 hp and allows the Ferrari F50 acceleration from 0 to 100 km / h in just 3 9 seconds. The sprint from 0 to 200 km / h is done by the supercars in 12.4 seconds, top speed of over 320 km / h Additionally offered with the Ferrari F50 Spider, a convertible version of the sports car. Looking for a sports car? Whether roadster, coupe, or convertible, at this site you can buy your dream car online. 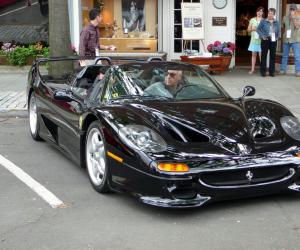 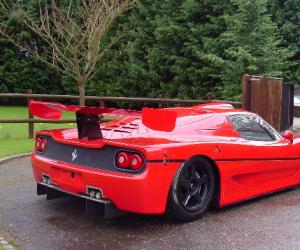 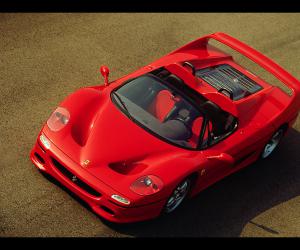 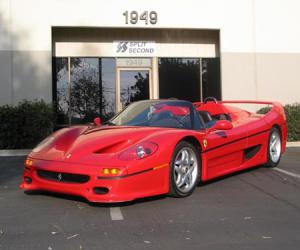 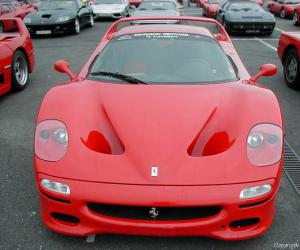 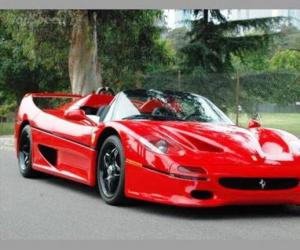 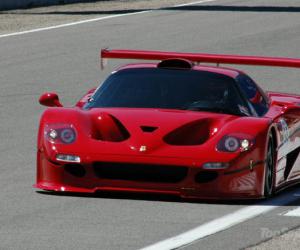 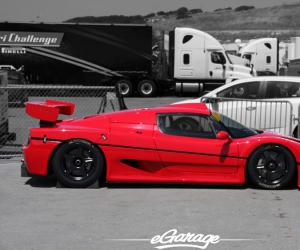 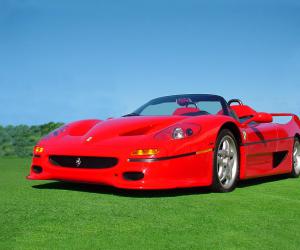 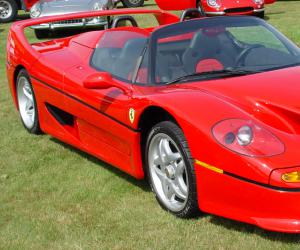 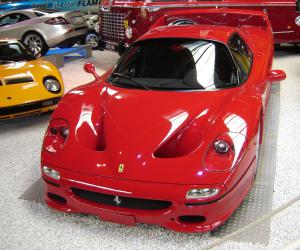 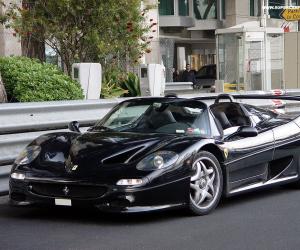