The Daihatsu Hijet, a Microvan was offered by the Japanese manufacturer for only a short time on the German market. There was the Daihatsu Hijet in different versions: as a van, station wagon, van and a pickup truck, even the Hijet was available as a tipper. A diesel engine with 35 hp was just as available as gasoline engines with 48 and 65 hp. Since the Daihatsu Hijet - due to its size - in the town was very convenient and agile, he was there to preferential use of craftsmen (painters, plumbers, etc.). In Germany, the last models in 2000 were admitted, a successor of the Hijet was not offered by Daihatsu in Germany. Find cheap vans of all brands in this website. Whether new or used, whether Japanese, American or italineisch, here you are guaranteed to find the right car. 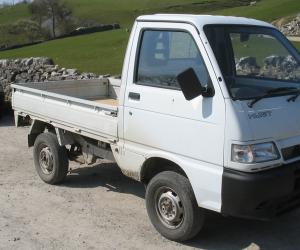 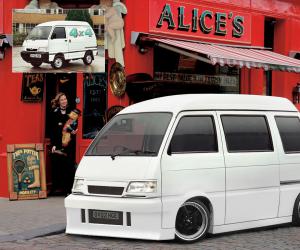 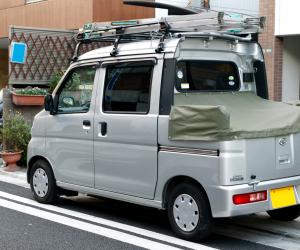 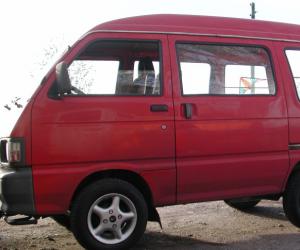 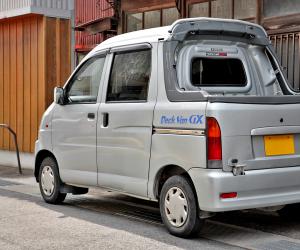 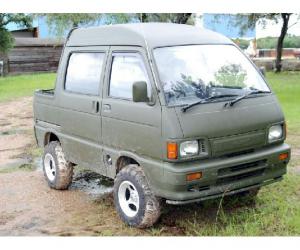 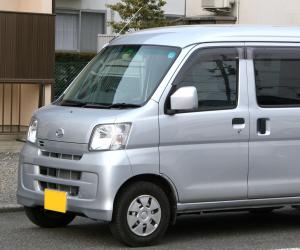 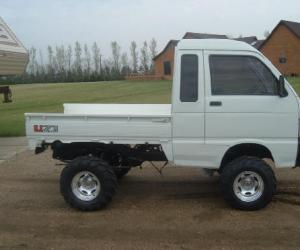 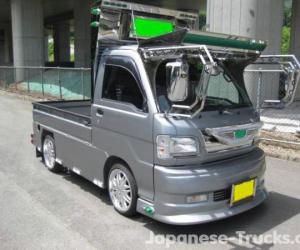 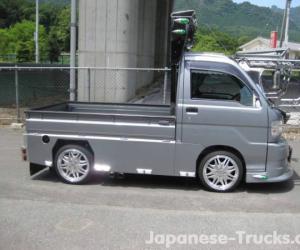 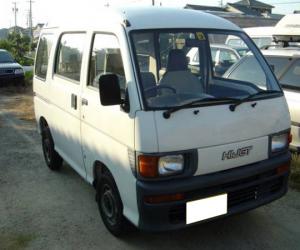 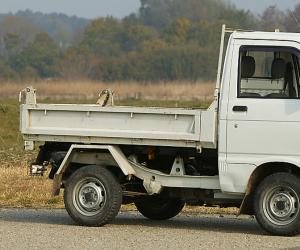 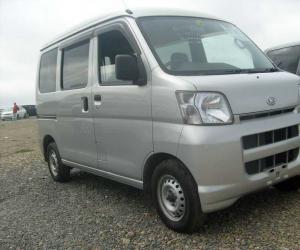