The Daewoo Kalos is designed by Italian designer Giorgio Giugiaro small car and was offered as a three - and five-door. The car is now sold in Germany after General Motors has the Korean automaker Daewoo taken over completely, under the name of Chevrolet Kalos. This offer two four-cylinder petrol engines were 1.2 liter (72 hp) and 1.4 liters (94 hp). Daewoo Kalos with a diesel engine was not available. Driver's and front passenger airbags for all Daewoo Kalos series, the side airbags only in the upper trim levels. A cheap new or used car you quickly and easily find at this website. 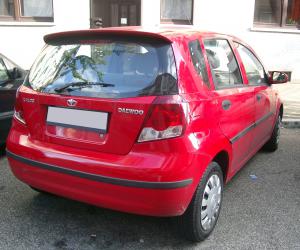 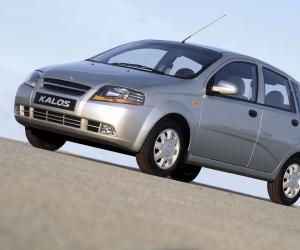 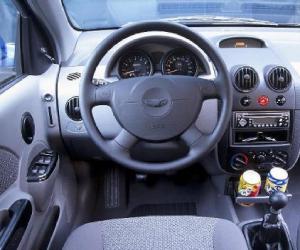 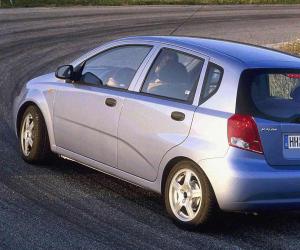 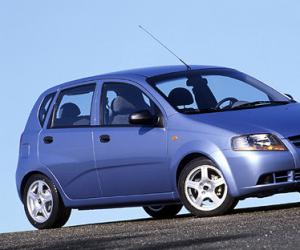 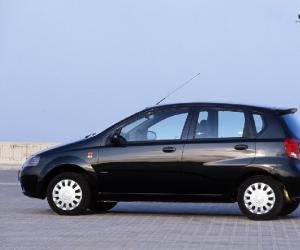 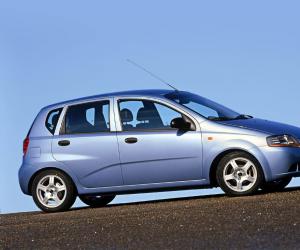 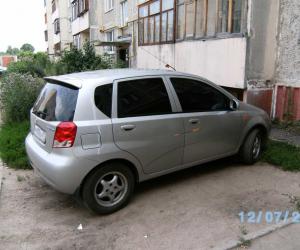 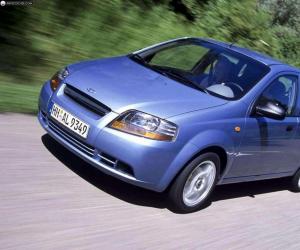 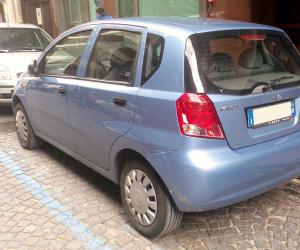 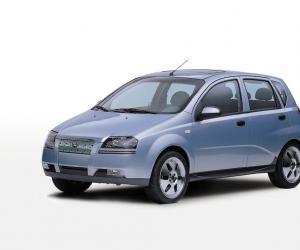 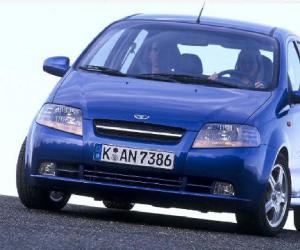 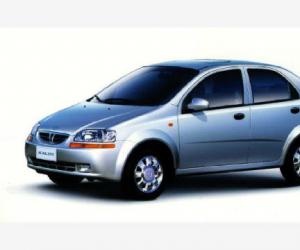 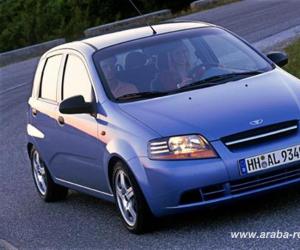