For 28 years (1959-1987) produced the Chevrolet El Camino with a small interruption (1960-1964). The first generation model of the Chevrolet Camino pickup was developed based on the Impala, has the second-generation car - based pickup to a stronger relationship to the Chevrolet Chevelle, with its powerful engines were not installed in the El Camino. The third generation model (1968-1972) saw a Chevrolet El Camino with a longer wheelbase and the presentation of the SS396 El Camino Super Sport, equipped with a 6.6-liter V8 engine with up to 325 horsepower under the hood came up ! The fourth-generation model of the pickup saw the light in 1973 in the automotive world. The fifth and final generation of the Chevrolet Camino lived to the introduction of V6 and diesel engines, but the end of the era could not prevent El Camino in 1987. The Chevrolet SSR may be considered as a modern successor of this car. Interest in a pickup? this website offers new and used models of all brands at an affordable price. 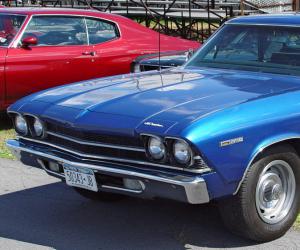 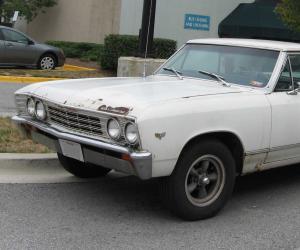 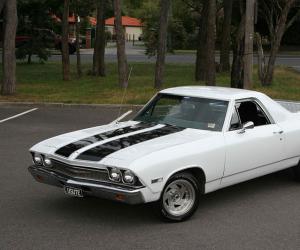 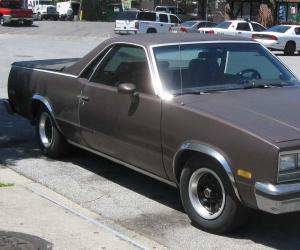 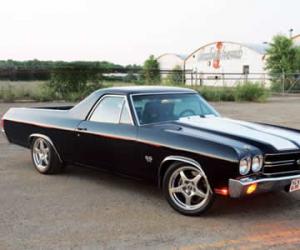 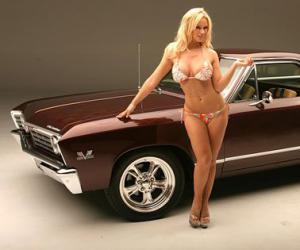 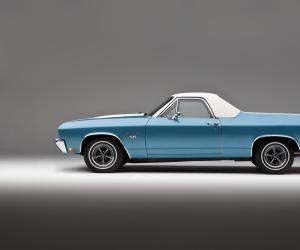 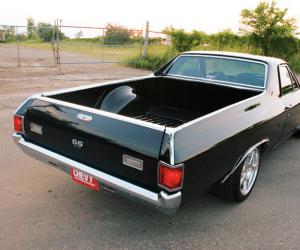 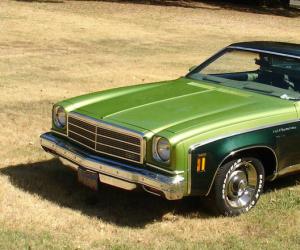 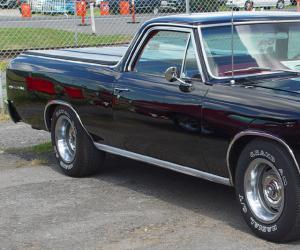 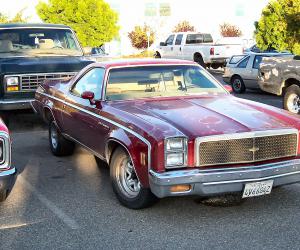 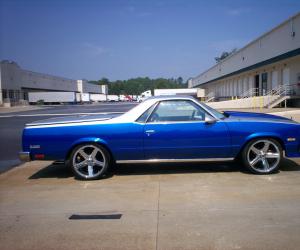 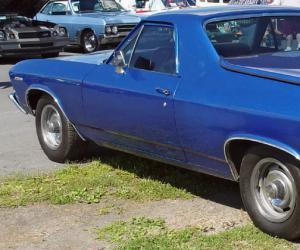 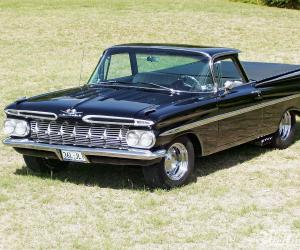