The Chevrolet Corvette is not, as many other classics, occurred during dinner from a sketch on a napkin. While General Motors chief designer Harley Earl in September 1951 / New York State attended a sports car race at Watkins Glen, he had the idea for the Chevrolet Corvette C1. Already in January 1953 is the first - generation Corvette C1 at the start - this sports car were a total of about 69,000 roadster produced until 1962. Tailfin inventor Harley Earl had given to the open-top roadster with the plastic body its stunning shape: like a predator shows this Corvette the chrome grille of their teeth. An especially sporty impression convey the hidden under a rock guard headlights of the Corvette, indicated tail fins give the special elegance. The first optical revision will take place in 1956. The tail fins disappear, daf ÜR keep lateral indentations on the front wheels and the first two-tone paint in the model history collection. Instead of the previous six-cylinder one opts for a 1955 small-block V8, initially with 4.3 liters and 195 hp. 1957 mobilized the enlarged 4.6 liter engine has 283 hp. From 0 to 100 km / h, the Corvette sprints in 7.0 seconds. Faster sprints the Chevrolet Corvette C1 of the last vintage : The '62 version with the 5.3-liter V8 makes 360 hp SAE and is up to 241 km / h fast. Interest in a Corvette ? this website offers new and used models of all brands at an affordable price. 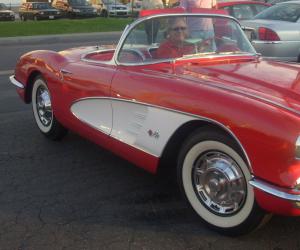 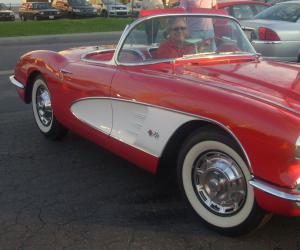 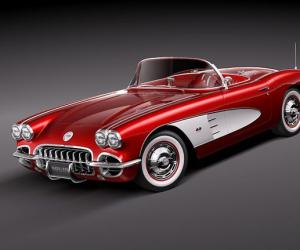 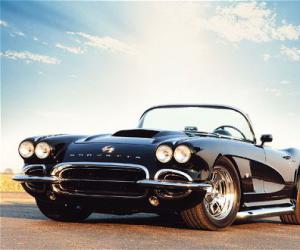 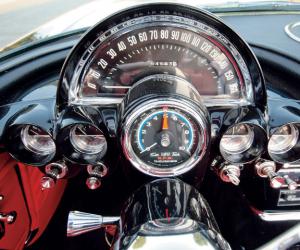 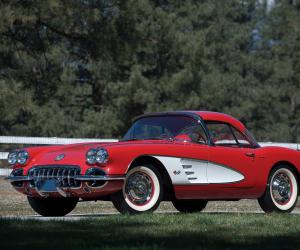 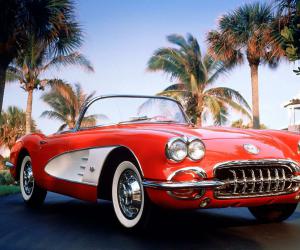 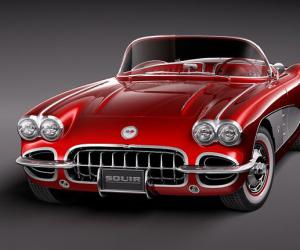 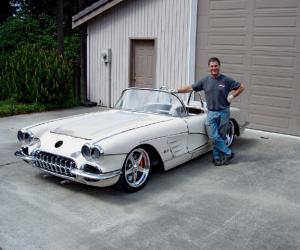 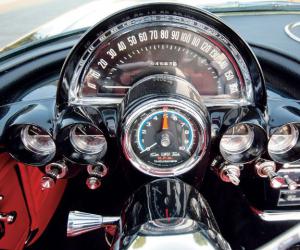 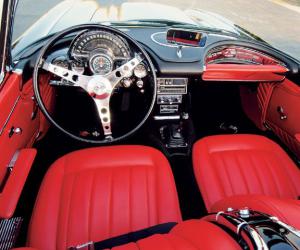