The American automaker Buick, part of the General Motors Group, has expanded its model range in 1962 to the luxury coupé Riviera. The first generation, which runs from the band until 1965, is available with a 6.5 liter and a 6.9 liter V8 engine. From 1966, followed by the second generation model with increasingly larger engines. 1970 Buick Riviera was finally with a 7.4 liter eight-cylinder from the tape. The models are also known as Riviera boat tail due to its distinctive tail designed between 1971 and 1973. From 1974, the Riviera is equipped with increasingly smaller engines, the last generation that comes on the market in 1995 is offered with a 3.8 liter V6 engine. In 1999, production of the Buick Riviera is set. Is the successor to the Buick Riviera Buick La Crosse making between 200-243 hp. 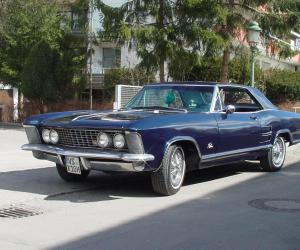 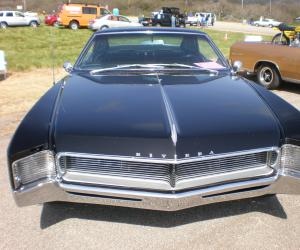 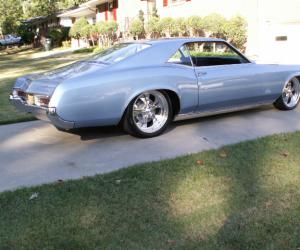 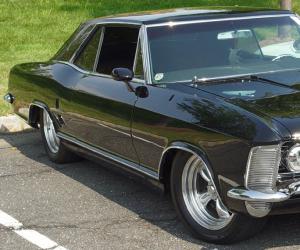 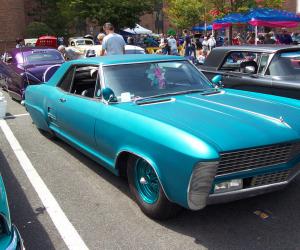 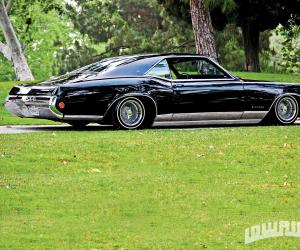 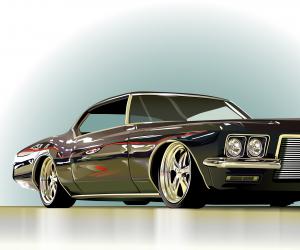 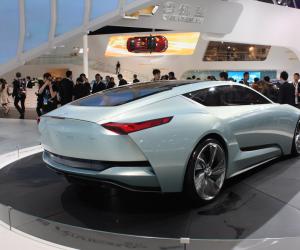 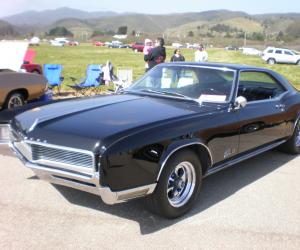 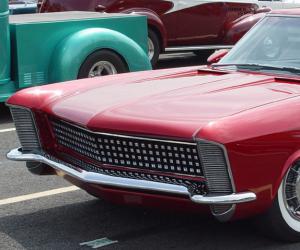 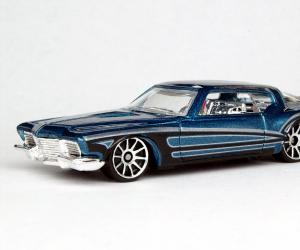 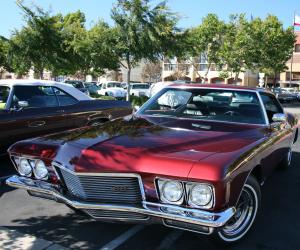 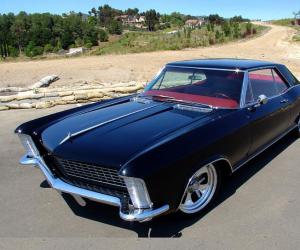 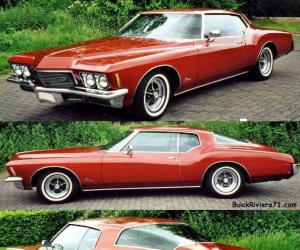 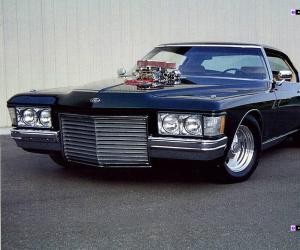 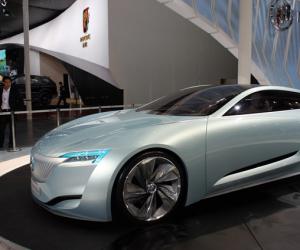