Since June 2012, the BMW 6 CS comes as the latest model of the 6 Series and will be aligned as a new car especially on the Mercedes-Benz CLS, Porsche Panamera and Audi A7. It is precisely in this segment of the upper class lacked the Bavarians still a coupe that has the capacity of a sedan with four doors and a lot of ergonomics and seating comfort musters in the rear. The engine program is proving extremely potent : the standard model of the BMW 6 CS as a series of six-cylinder petrol engine from just 4.0 liters develops 320 hp works. In addition to a top speed of 250 km / h and sprint of 5.4 seconds, the BMW 6 Series CS cars will consume only 7.7 liters per 100 km. Powerful version of the BMW 6 CS is the 650i, which is based on a V8 gasoline engine. This engine delivers a whopping displacement of 5.0 liters 407 hp and a torque of 600 Nm. The sprint is shortened to 4.9 seconds to 100 km / h top speed is the same as the 640i, only the consumption of the BMW 6 Series CS sets gained a lot and consumed 10.4 liters of Super per 100 kilometers. 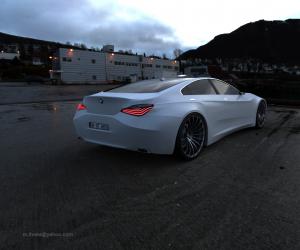 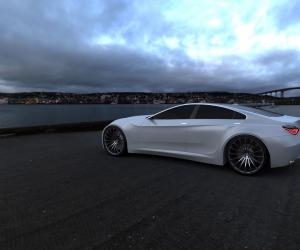 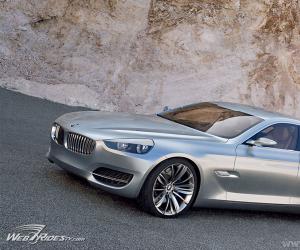 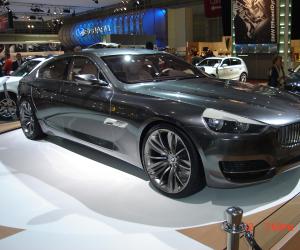 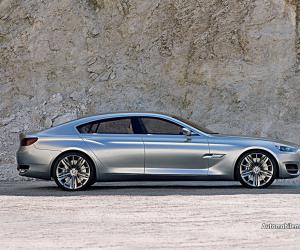 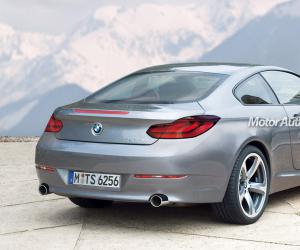 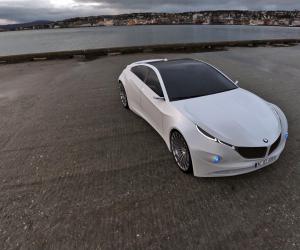 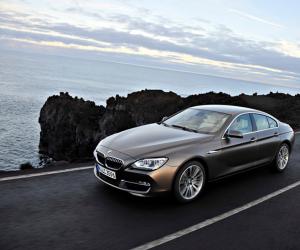 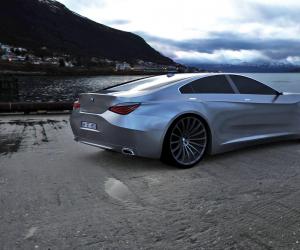 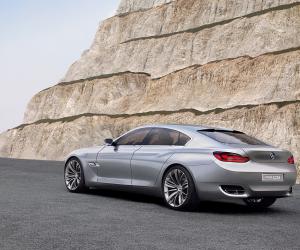 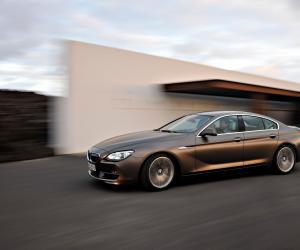