The BMW X6 M 50D is the top model of the X6 model with a diesel engine and was first introduced in March 2012 to the Geneva Motor Show. In addition to the luxurious amenities of the BMW X6 M 50D is car especially with outstanding performance with low fuel consumption, buyers of SUV ' s convince the luxury segment. To this end, the BMW X6 M 50D sets over backward and is powered by a diesel engine Triturbo. The six-cylinder in-line engine gets about three powerful turbocharger driven steam and makes from its 3.0 - liter displacement, the concentrated power of 381 hp. Also, is impressive for a rapid advance, the maximum torque that it puts on brute 740 Nm. Thus reaching a new or used BMW X6 M 50D within 5.4 seconds, the highway speed and reaches a limited top speed of 250 km / h Standard equipment in the high torque is transmitted to all four wheels via all-wheel drive system xDrive. According to factory specifications, this luxury SUV in consumption very economical: For 100 kilometers of track, the BMW X6 M 50D Used to be content with about 7.7 liters of diesel, which is a remarkable achievement considering the power of the SUV. 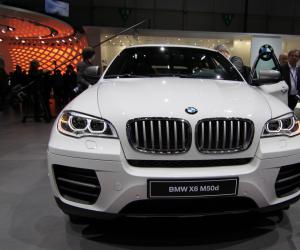 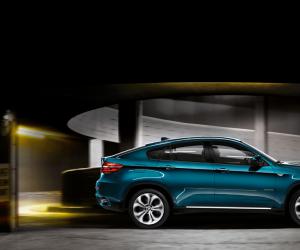 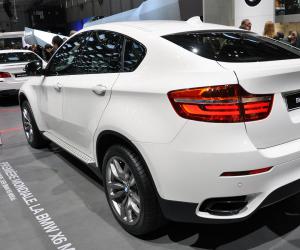 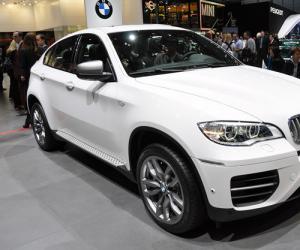 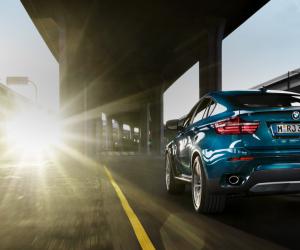 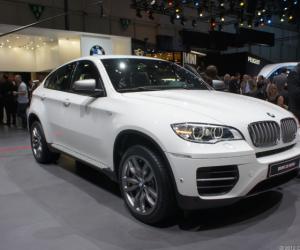 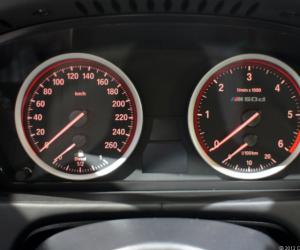 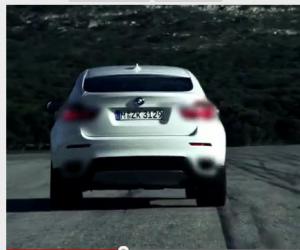 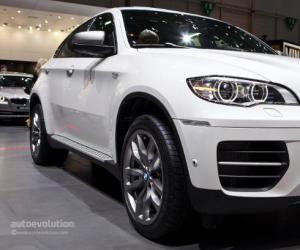 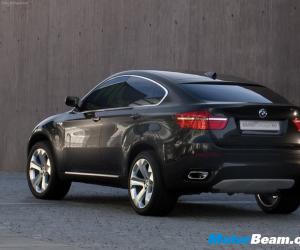