Shortly after the 2008 premiere of the four-door M3 sedan with the BMW M3 Convertible, the third body version called BMW M3 available. The open high-performance version of the BMW 3 Series, the BMW M3 Convertible as now in its third generation of models, features muscular flared wheel arches, enlarged air intakes, as well as a three-part electro-hydraulic roof made of steel sheet, which automatically opens and closes within 22 seconds again. Under the scoop provided with an impressive aluminum hood of the refined 3-convertibles can be a four-liter V8 petrol engine with 420 hp, the heart of any BMW fans beat faster. This engine still accelerates despite some weight reduction measures almost 1.9 tons BMW M3 Convertible in 5.3 seconds to 100 As is common with most BMW models, is also the topless M3 at an electronically limited 250 km / h closing. The standard consumption of the rear-wheel drive is approximately 12.9 liters per 100 kilometers. For the power transmission of the open BMW M3 offers a standard manual six-speed gearbox. Optionally, the BMW M3 Convertible also a newly developed automatic version called M DCT (Dual Clutch Transmission) drivelogic be ordered, which promises even faster gear changes and thus an even more dynamic acceleration (5.1 seconds for the standard sprint). The body of the BMW M3 designed as a four-seater convertible was reinforced with high-strength steels. In addition, the sporty convertible sedan has a ROPS outgoing automatically behind the rear seats guards. The standard features of the Munich Precious convertibles include a remote control for the roof, bi-xenon dual headlights, dual exhaust tips, and the ESP stability control. In this website you will surely find but also numerous offers, where as a fully equipped luxury model of the newest BMW M3 Convertible is for sale. 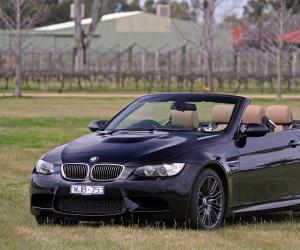 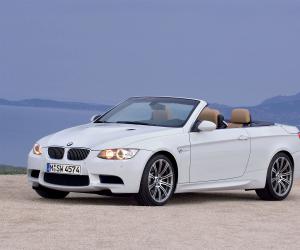 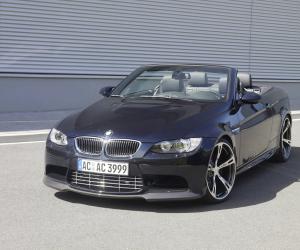 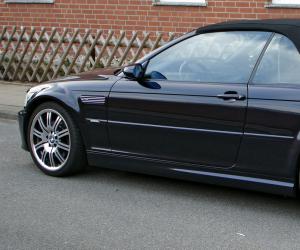 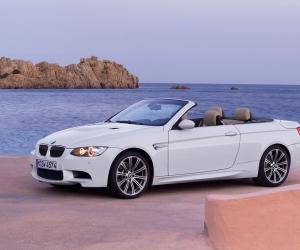 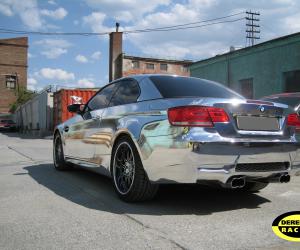 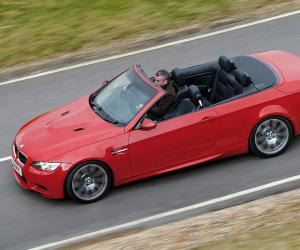 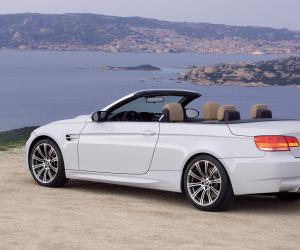 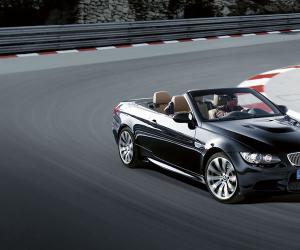 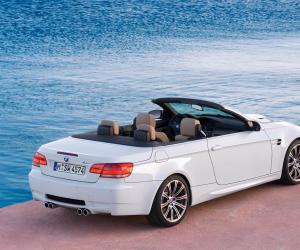 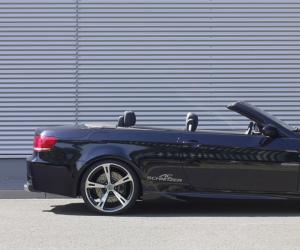 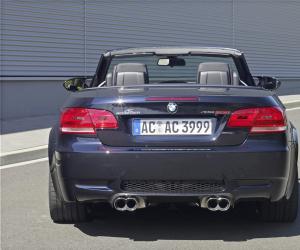 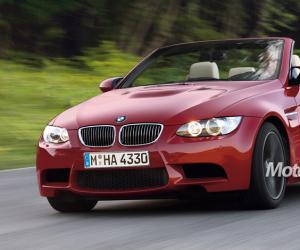 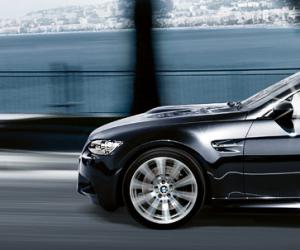 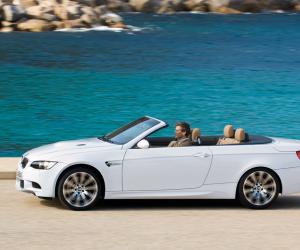 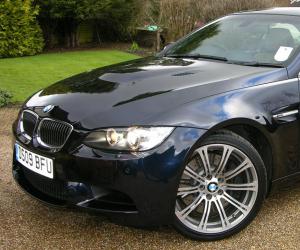 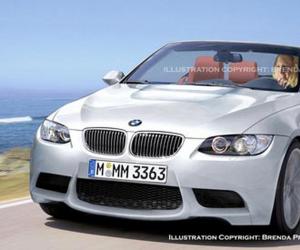 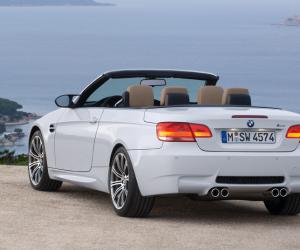 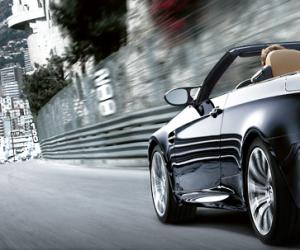