His official debut of the BMW M1 celebrated in 1978 at the Paris Motor Show. The BMW M1 was originally developed for racing, but because in races like the ProCar series only allowed to participate Series vehicles, BMW was producing a street version of the M1. The distinctive shape of the flounder sports car was penned by Italian designer Giorgetto Giugiaro. Driving the BMW M1 series model assumes a 277-hp six-cylinder mid-engine, which accelerates the car in less than six seconds from 0 to 100 km / hr. The racing version of the BMW M1 has 470 hp, turbocharged, it makes even up to 1000 hp. Until the end of production in 1981 a total of 456 copies of the BMW M1 was built. Looking for a sports car? Whether roadster, coupe, or convertible, at this site you can buy your dream car online. 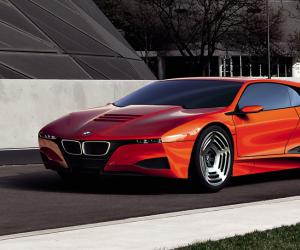 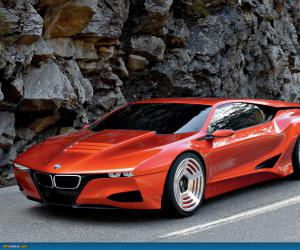 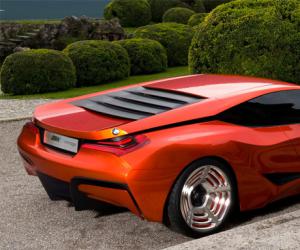 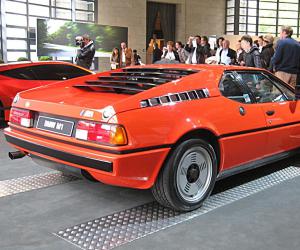 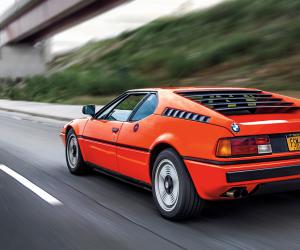 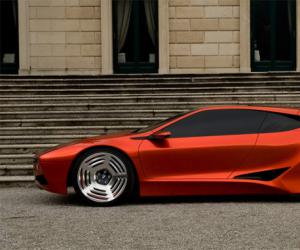 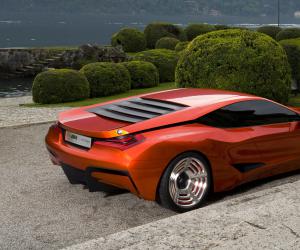 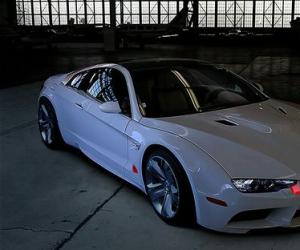 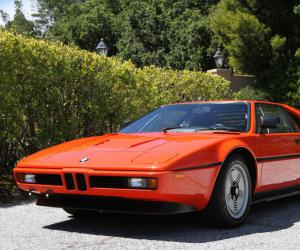 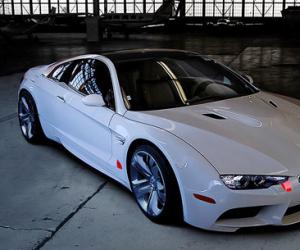 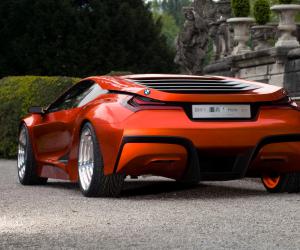 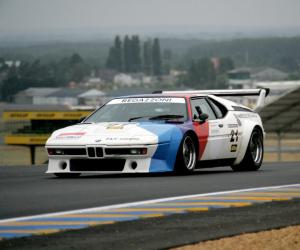 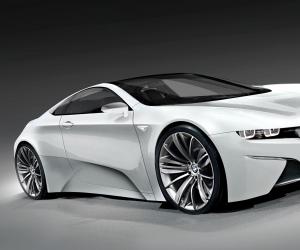 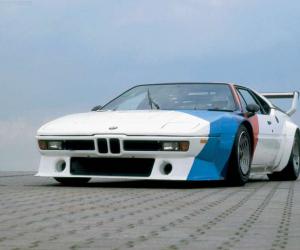 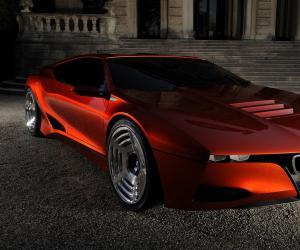 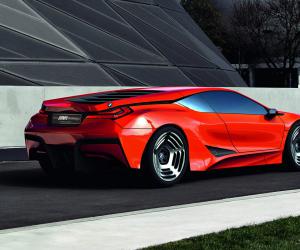 
Hair, 5. April 2018 In 1991, the German manufacturer sunbathing in euphoria: Germany was reunited, the former East Germany, a new market was created. The new self-confidence showed up in mighty new launches...


Munich, September 17, 2015 The Munich Oktoberfest is the world's most famous spectacle of its kind. And BMW is a global no less famous name. This year is the automotive producer a special connection to...