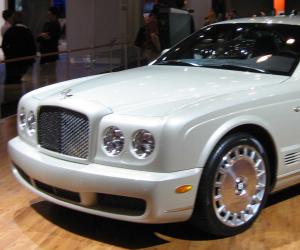 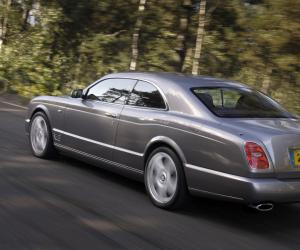 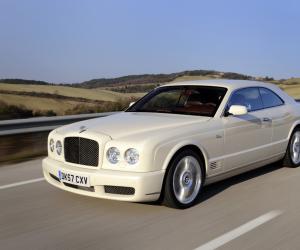 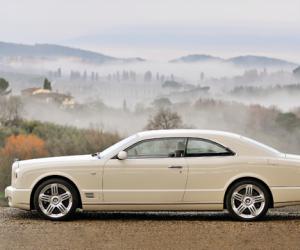 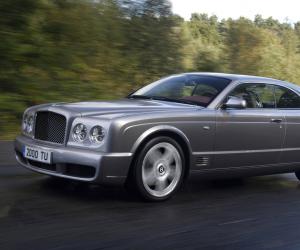 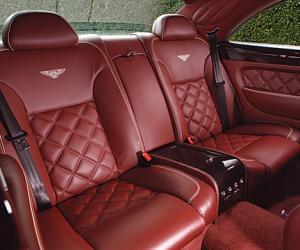 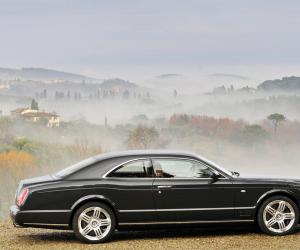 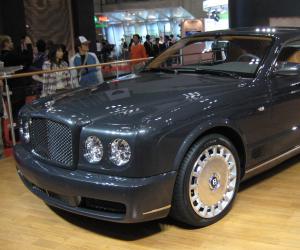 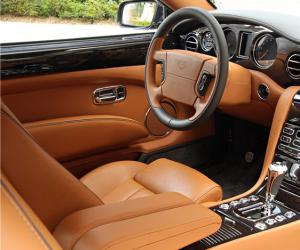 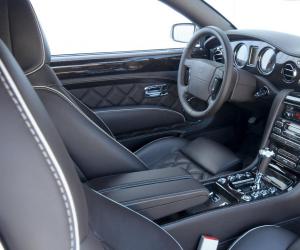 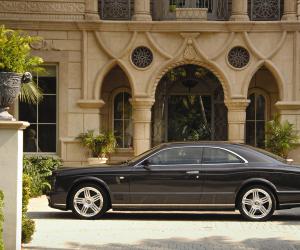 Reliable, solid and very expensive. Leather, metal, wood. All manual assembly. It is unlikely that in the world there is one car that combines many of comfort and dynamics.
But for me, it's not everyday-car. Bentley Brooklands's my lover. I have an easier car for trips to the business center.
The machine purchased from an authorized dealer. Rolling basically only in the evenings and weekends. Sometimes I drive in a street racing, but rarely. Typically, such a machine victory comes easy.
Bentley is my best buying! and I'm not going to sell it.