Its 10-year anniversary in 2008, the Bentley Arnage, the flagship of the British company Bentley Motors Ltd.. The luxury sedan of the Volkswagen Group now owned labels is available in three variants, is being installed in all three of the same engine. The standard model of the Bentley Arnage R applies with a wheelbase of 3.5 meters. The V8 engine with 6.75 liters cubic capacity is 456 hp and accelerates more than 2.6 ton sedan in just 5.5 seconds to 100 Only marginally slower the Bentley Arnage RL, which has a 25 cm longer wheelbase. Two variants in common is the regulated maximum speed of 270 km / h The sportiest version of the Bentley Arnage is a somewhat easier Bentley Arnage T to bring its 507 PS the vehicle in just 5.2 seconds from zero to 100 and is electronically limited to 288 km / h. The interior of the sedan is very noble: root wood, finest leather, cocktail compartment by including a navigation system and automatic climate control are just some of the amenities. Despite the enormous consumption of 19.5 liters of Super Plus per 100 km reaches the sedan, thanks to the large tank, a distance of 500 km before the next fuel stop is due. The price for the Bentley Arnage is moving at a high level, but a trip in a Bentley Arnage is pure pleasure ! End of 2010, the luxury sedan was replaced by the Bentley Mulsanne, Arnage thus Betley Used in the auto market are still available. Are you looking for a luxury sedan as a new or used car ? Discover at this website sedans of all kinds, including 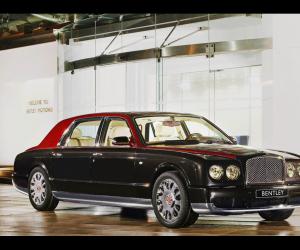 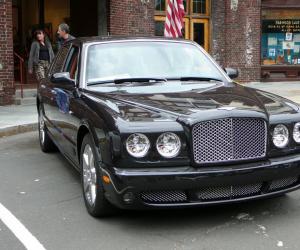 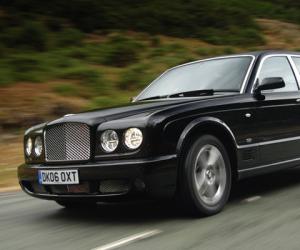 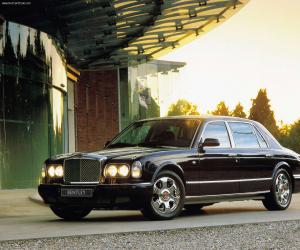 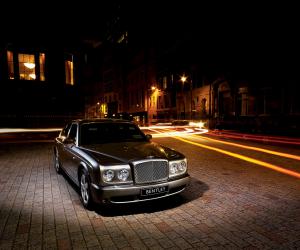 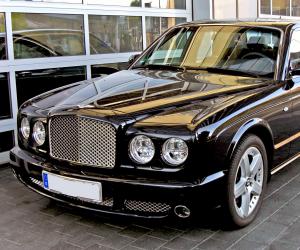 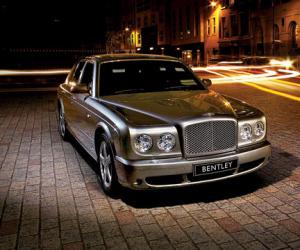 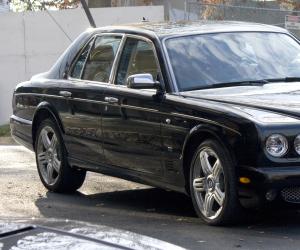 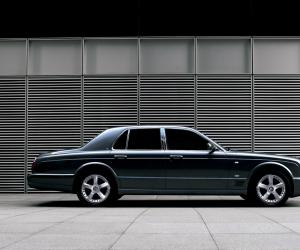 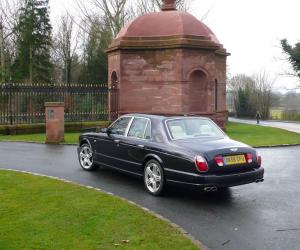 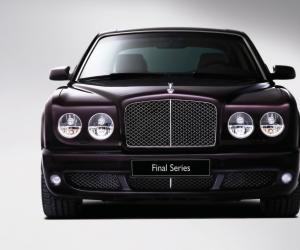 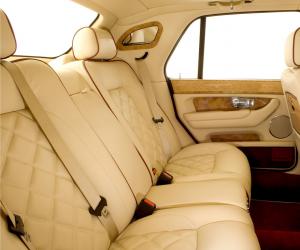 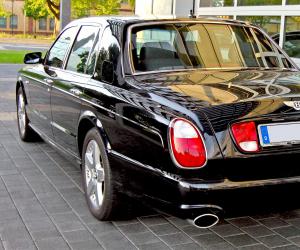 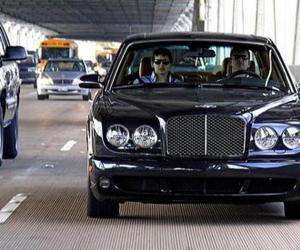 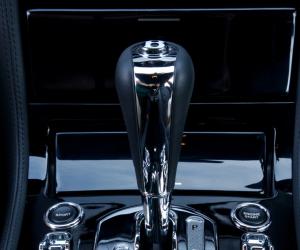