As a manufacturer of bulky luxury sedans, the English VW subsidiary Bentley waits for the 2009 Frankfurt Motor Show with the new Bentley Mulsanne on which until 1987 was already in the first generation on the market. The sedan is in direct competition with the equally British Rolls-Royce Ghost is to the upper class and the precious enrich sedans. As a successor of the 2.6-ton Bentley Mulsanne Arnage is not stingy with stimuli of the most luxurious stripes and can carry befitting with the finest woods and the finest leather its occupants in the interior. For the first time is not based on a platform of a Bentley, Rolls-Royce, but was rebuilt completely independent. The Bentley Mulsanne is motorized with an 8-cylinder gasoline engine which realizes from massive 6.75 liter since the first facelift in 2013 513Pferdestärken to float around the 5.50-meter-long vehicle on the roads. In contrast to the Arnage and the environment thought was integrated into the Bentley Mulsanne. So shall the luxury vehicle durschnittlichen get along now with a consumption of 15 liters of Super per 100 km, instead of just 20 liters, which verkonsumierte its predecessor. Price as a new car is the Bentley Mulsanne at € 350,000, through various extras is priced much room for improvement. A model update in the spring of 2013 a complex entertainment system in the Bentlex Mulsanne was integrated car : 2 LED monitors for DVD enjoyment, 20 GB hard drive, Bleutooth headphones and wireless Internet are now among many farther technical and visual refinements to the basic equipment of the luxury sedan. 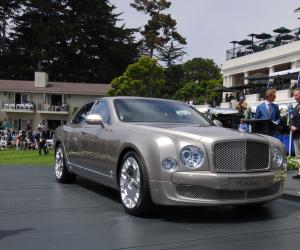 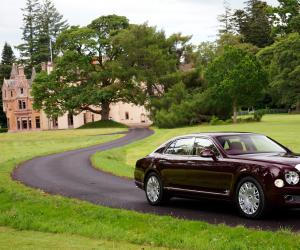 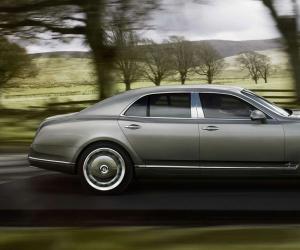 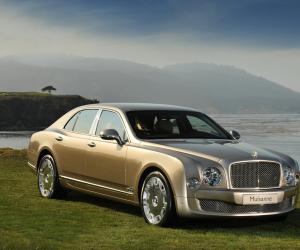 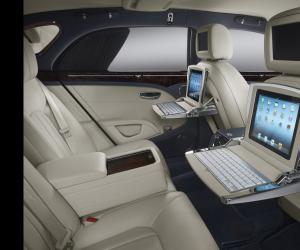 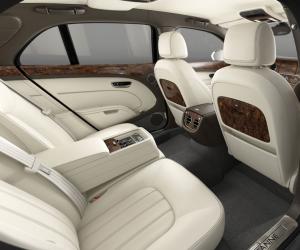 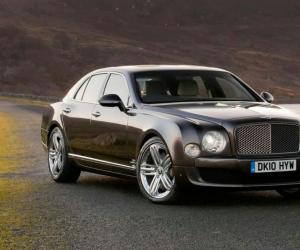 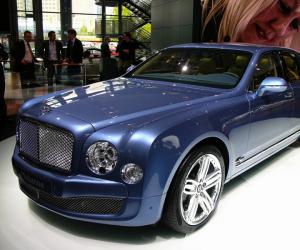 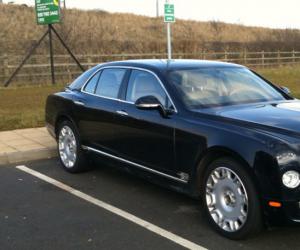 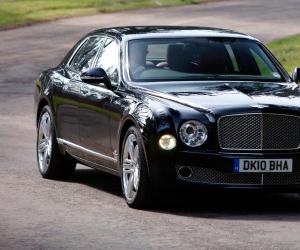 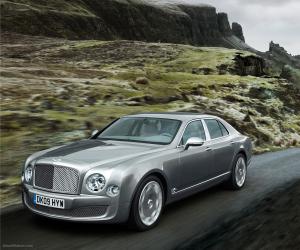 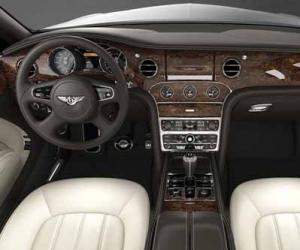 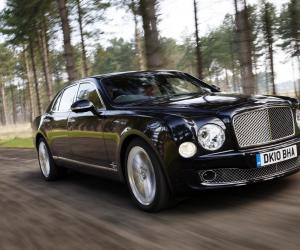 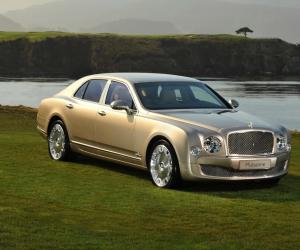 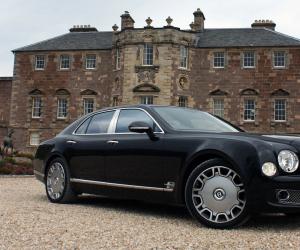 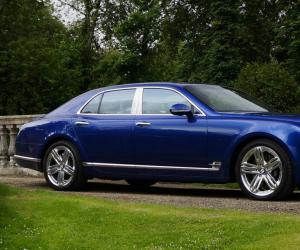