As the successor of the popular 1956, the Austin A35 A30 came on the market. The car differs from its predecessor mainly due to the larger rear window and a more powerful engine. The A35 is powered by a 34-horsepower inline four-cylinder engine. As well as the A30 was also the Austin Morris A35 as two - and four-door sedan, and - under the name Countryman - built as a station wagon, the model was also available as a van. 1956 is also a pickup version was produced, but sold only 475 times. In August 1959, the Austin A35 last left the factory halls, replacing the A40 was presented. A rare classic cars like the Austin Morris A35 offers a quick and cheap at this website. 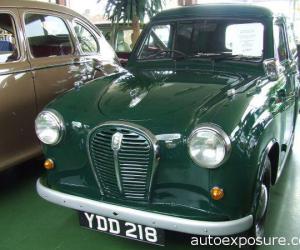 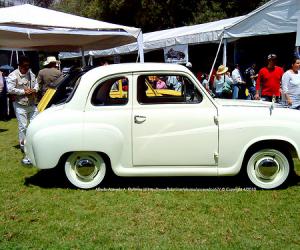 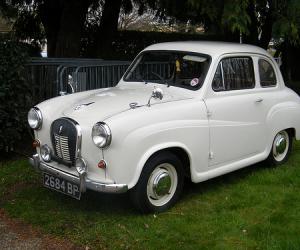 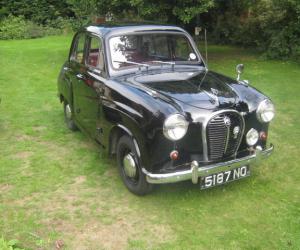 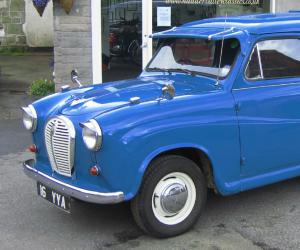 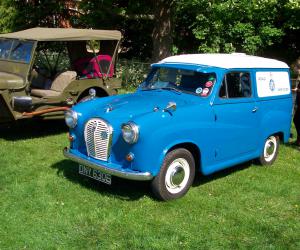 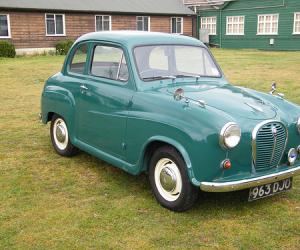 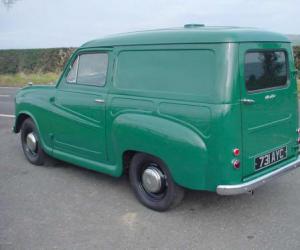 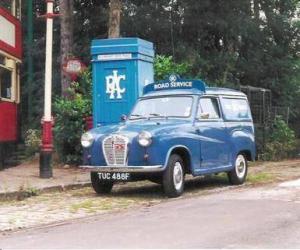