Since 2007, the Audi S5 Coupe is produced and provides a sporty variant of the A5 series dar. The two-door Audi S5 Coupe differs in addition to the engine, especially by other bumpers, a modified single-frame grille and the exhaust system with four tailpipes. For the drive of the Audi S5 Coupe, a 4.2 liter V8 engine that achieves 354 hp in addition to a Concentrated torque of 440 Nm at 3,500 r / min provides. Purchaser of an Audi S5 Coupe cars have the choice between 6-speed manual as standard or optional at extra cost Schatlgetriebe installed the S tronic, the switching processes shortened as a 7-speed dual-clutch gearbox powerful. From the state of the Audi S5 Coupe accelerates in 5.1 seconds to 100 The top speed is limited electronically to 250 km / h As the cars Audi S5 Coupe features a complete standard equipment, in addition to MMI infotainment and xenon lights with LED daytime running lights and the quattro all-wheel drive is factory-implemented in the chic coupe. Expand the Audi S5 Coupe can be with panoramic sunroof, electronic suspension and a sound system from Bang & Olufsen, which makes the price of an Audi S5 Coupe Used very stable. 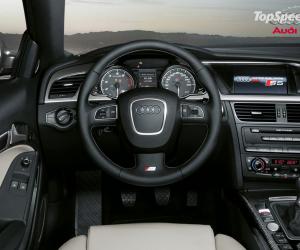 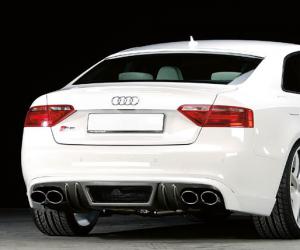 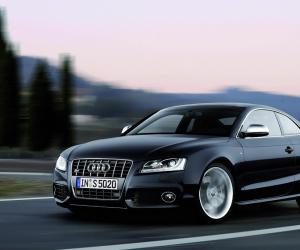 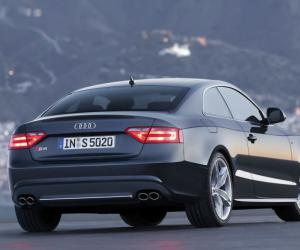 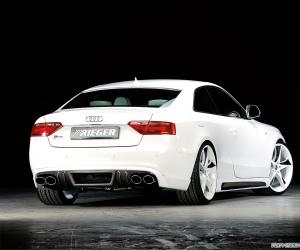 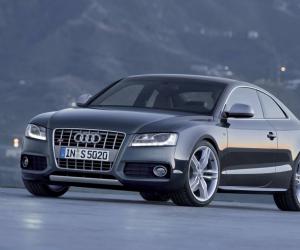 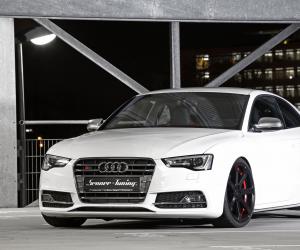 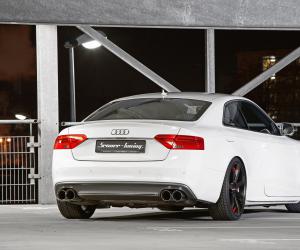 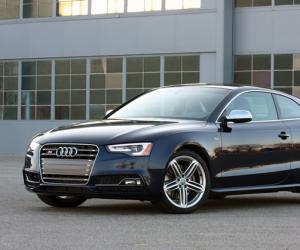 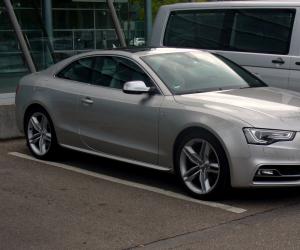 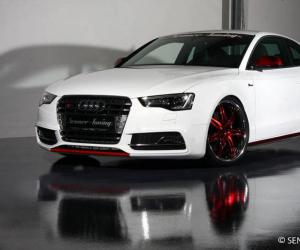 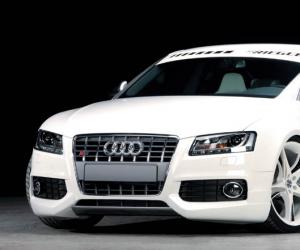 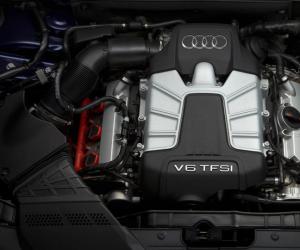 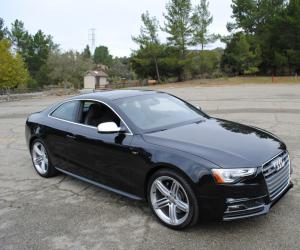 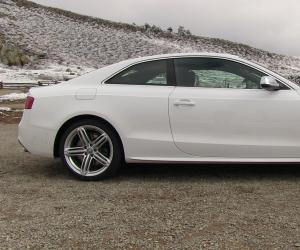 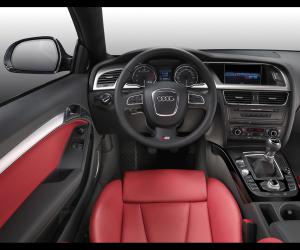 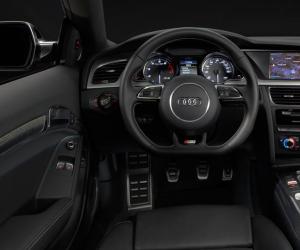 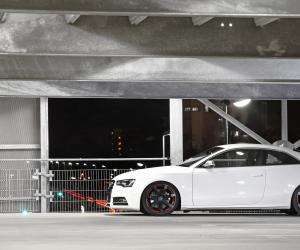