Apart reason cars like the Audi A1 small car makes it the Ingolstadt manufacturer once again " crack " ! The latest example is the Audi RS5, which launched at the 2010 Geneva Motor Show, since the summer of the same year continues with brute power on the streets. The Audi RS5 is traveling in the same squad in it BMW M3 Coupe and the Mercedes-Benz E-Class Coupe. Wolf in sheep's clothing of the Audi RS5 is the 4.2-liter V8 engine that has been designed as a long-stroke engine without turbo. The four-wheel drive Audi RS5 mobilized powerful 450 hp and creates the pace-100-km / h sprint, thanks 7-speed dual-clutch transmission, which is equipped with leek Control in 4.5 seconds. The electronically limited top speed of 250 km / h can be extended on request from the factory to 280 km / hr. In particular, the fact that the Audi RS5 with an average of 10.5 liters of Super per 100 km, more than 1 liter less than the factory Audi S5 consumed (354 hp), puts the sports car within the group to the top. Facilities at the Audi RS5 houses everything a rider heart : sport differential, leather interior, ABS, ESP, sound system and many other extras are already installed at the series. Surcharge, a ceramic brake system is selectable, the Audi RS5 better delayed. The first facelift in 2012, the Audi RS5 was visually adjusted. New headlamps, a modified single-frame grille and light touch-ups to adorn the body of the Audi RS5 cars. 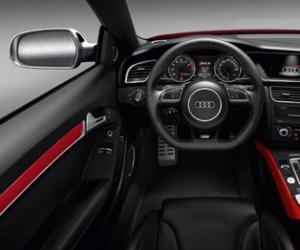 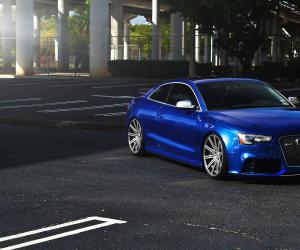 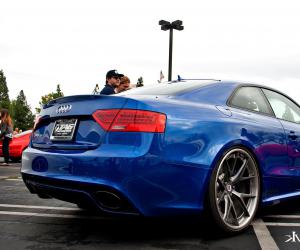 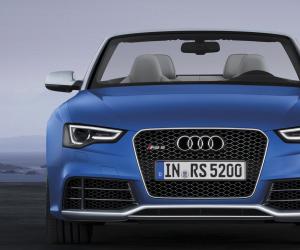 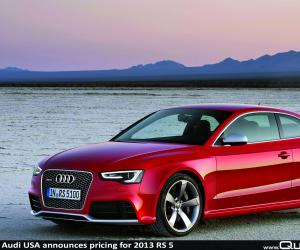 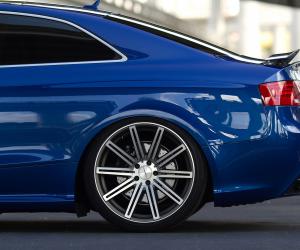 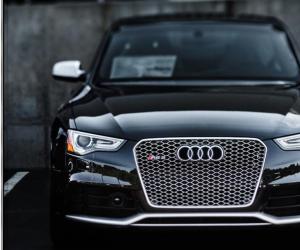 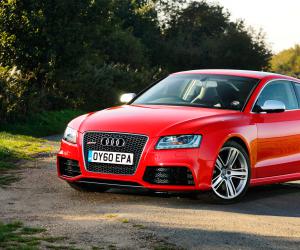 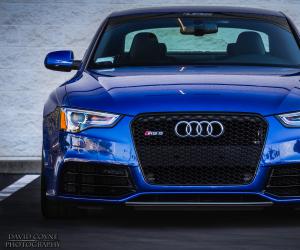 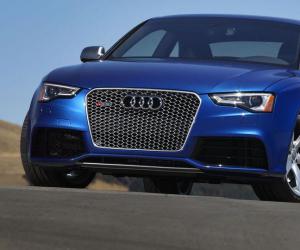 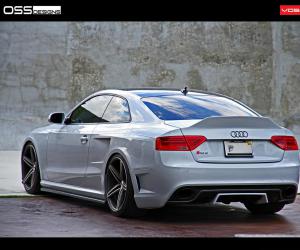 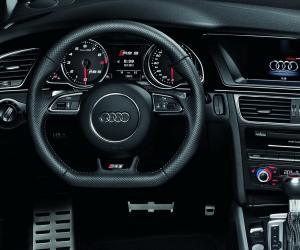 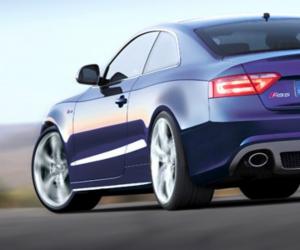 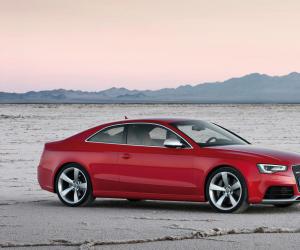 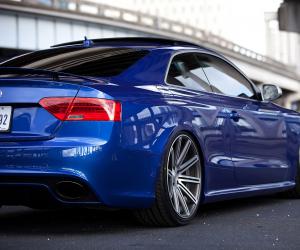 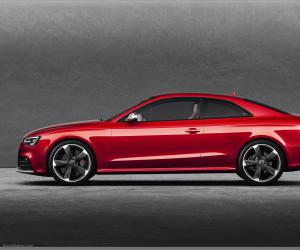 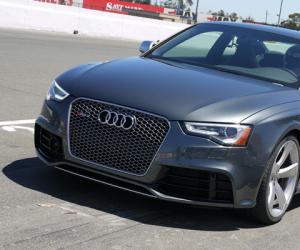 Lexus RCF AMG Hunter for everyone


AMG Hunter for everyone Lexus, once the hybrid-driven comfortable flagship of the Toyota Group, is increasingly focusing on sportsmanship. After the LFA supercar and the BMW M3 rivals ISF comes with the...