The built 1989-2000 Aston Martin V8 Virage is the latest model from Newport Pagnell with a gedengelten manually aluminum body. The first Aston Martin Virage was driven by a more developed together with Reeves Callaway 5.4-liter four-valve V8 engine that made ​​310 hp. Several other engines were later offered in the sports car, including a drilled out to 6.3 liter version with 550 hp. The 6.3-liter V8 with twin superchargers and impressive 613 horsepower was only found in a limited edition of 40 pieces anniversary model Aston Martin Virage V8 Vantage Le Mans. Also a convertible variant of the sports car - Aston Martin Virage Volante - was on offer, as well as some made ​​by the manufacturer Lagonda special series, such as the two - or four-door Virage Shooting Brake, and the four-door sedan. As the successor of the Virage is the latest Aston Martin V12 Vanquish. Looking for a sports car? Whether roadster, coupe or convertible, at this site you can buy your dream car online. 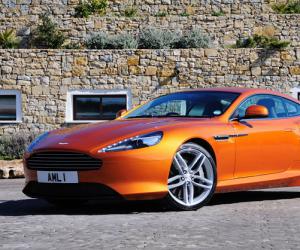 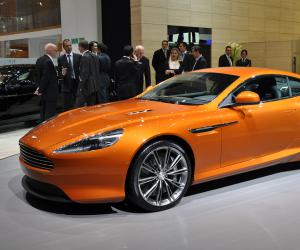 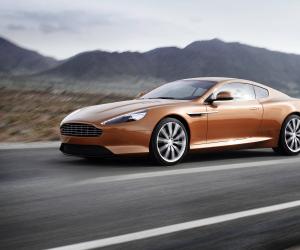 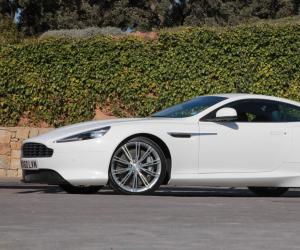 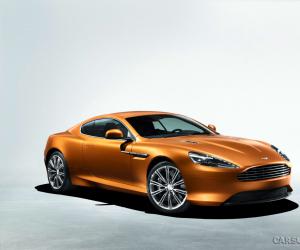 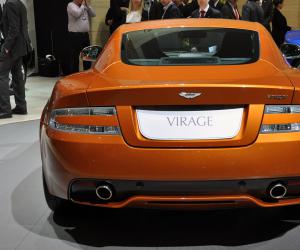 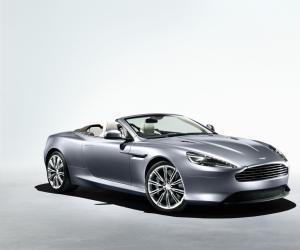 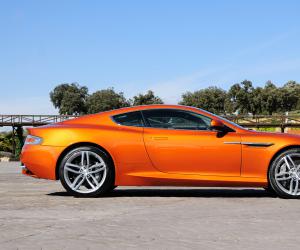 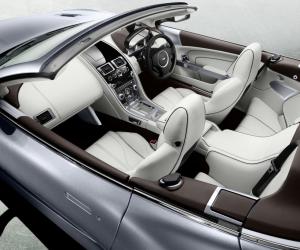 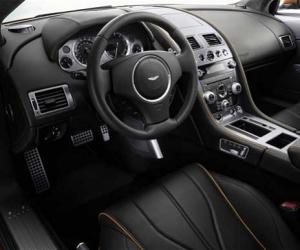 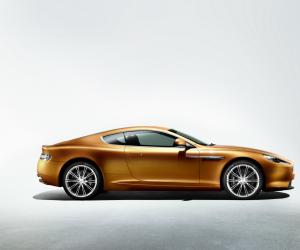 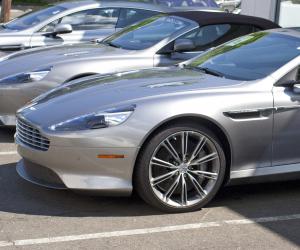 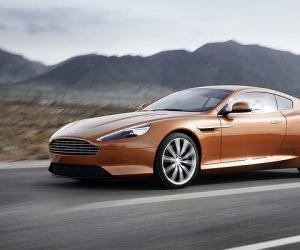 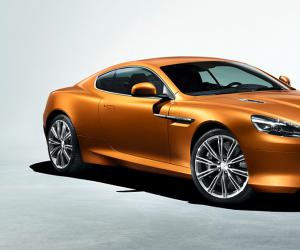 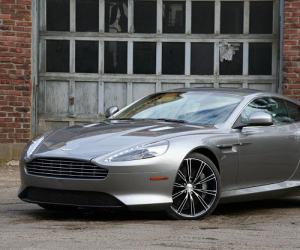 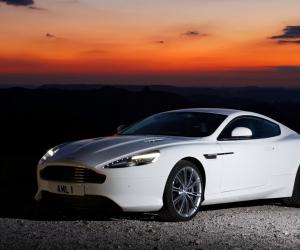