The available since February 2006 Volkswagen Touareg V6 FSI has a new six-cylinder engine donated. Immediately therefore the VW Touareg V6 has 3.6 liters (previously 3.2 liters) of displacement and FSI technology (gasoline direct injection). The engine performance of the unit was increased by 40 hp, to be increased to 280 hp and maximum torque increased to 360 Newton meters. The VW Touareg V6 FSI was his class at launch of the most powerful six-cylinder. Despite the significant increase in performance, fuel consumption remains unchanged, according to Volkswagen. The standard features of the Touareg V6 FSI include 17-inch alloy wheels with wide tires measuring 235/65, dual sun visors for driver and front passenger, air conditioning and a radio system with integrated CD player and ten speakers. Electric windows front and rear, the six-speed automatic transmission and a multi-function display provides the VW Touareg V6 FSI also standard. Search for your SUV at this website. Whether new or used, diesel or petrol, you will find the right car. 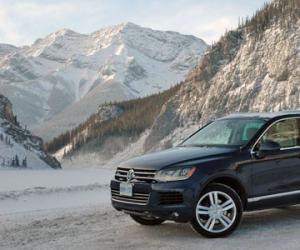 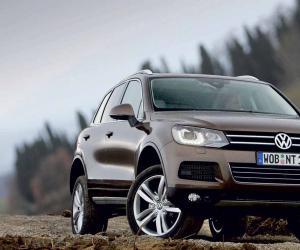 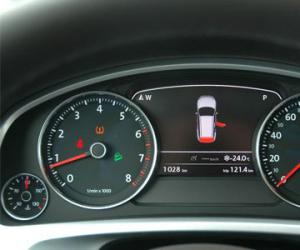 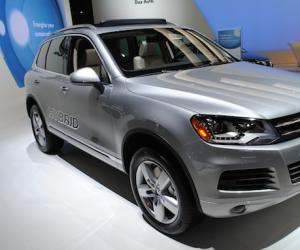 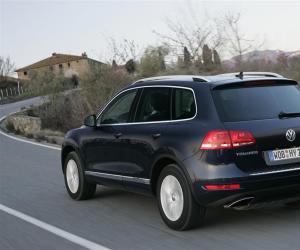 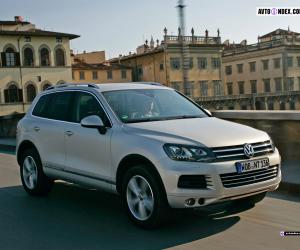 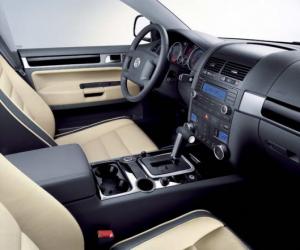 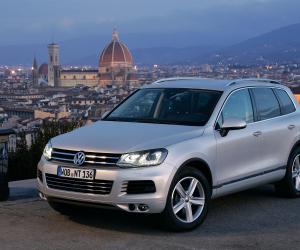 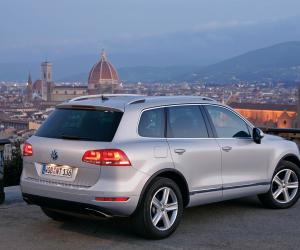 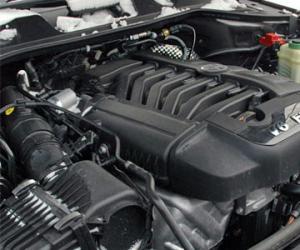 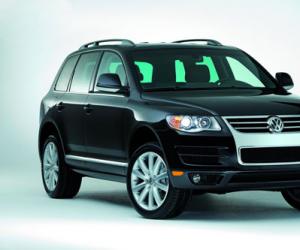 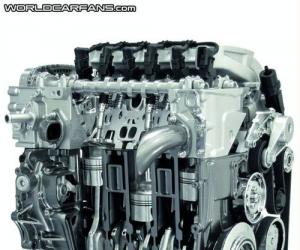