The VW Golf GTI Cabriolet is an open car in the compact class and is sold as a new car since the early summer of 2012. With the VW Golf GTI Cabriolet Wolfsburg bring first time in the series the best-selling convertible exacerbated the GTI version on the road. The VW Golf GTI Cabriolet is motorized by a two-liter petrol engine with turbocharging and direct injection. The performance of the engine is extremely potent : a whopping 210 hp, the top model on the front axle, the performance of a new or used VW Golf GTI Cabriolet is correspondingly impressive: from the state prescht the open four-seater in 7.3 seconds from zero to 100, the top speed in the VW Golf GTI cabriolet new or used car levels off at 237 km / h. In order to bring the force (280 Nm of torque) to the road, the Convertible is equipped from the factory with the transverse differential lock XDS. The average consumption estimated Volkswagen with DSG 7.6 and 7.7 l/100 km. Visually, the GTI version is different with the typical characteristics of the series : A red trimmed radiator grille, larger air intakes at the front and a rear diffuser are the most noticeable differences to the model brothers. 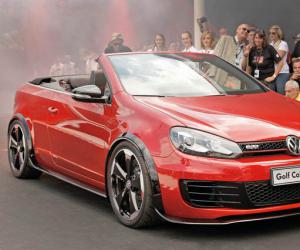 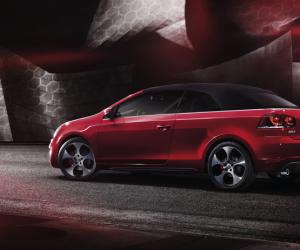 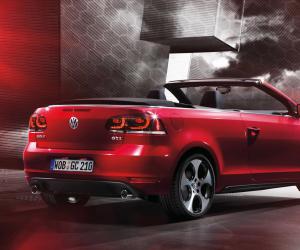 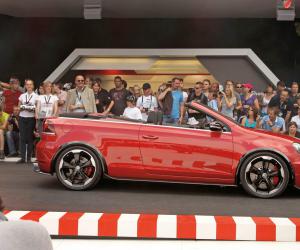 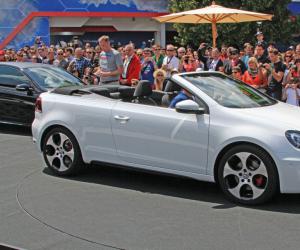 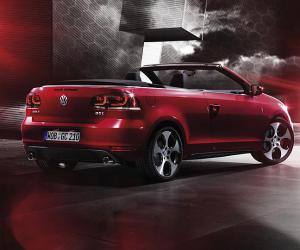 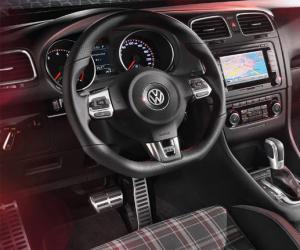 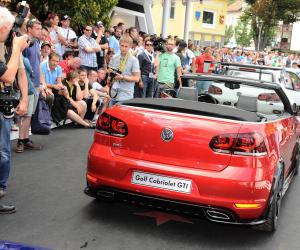 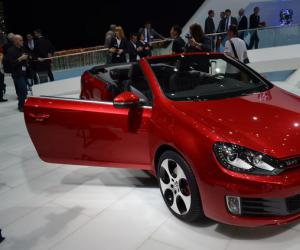 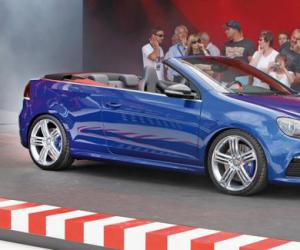 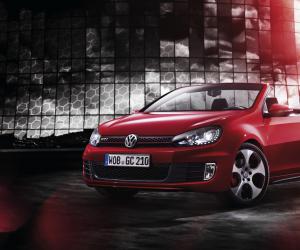 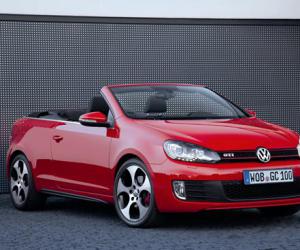 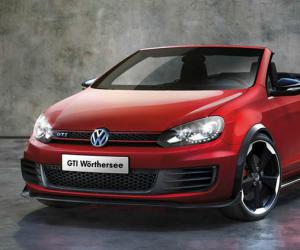 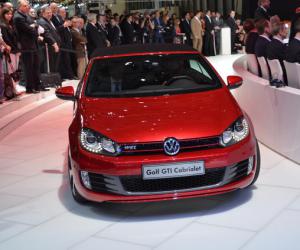 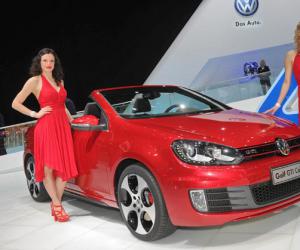 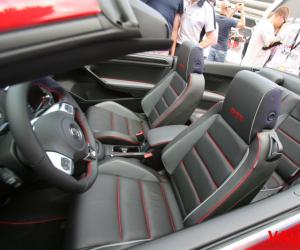 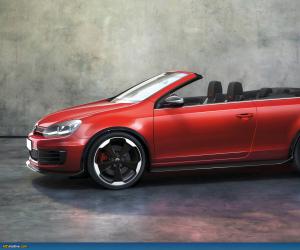 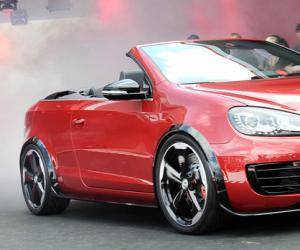 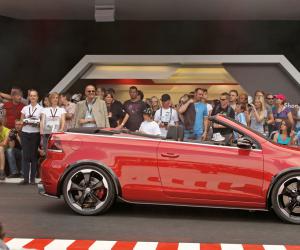