The special edition Volkswagen Fox Fresh was launched in September 2007 and is with its low entry price also attract young customers. The VW Fox Fresh is available in three engine variants, of which the Diesel 70 hp. The two petrol engines are 55 HP and 75 HP. From the outside the small car to painted bumpers, as well as on the tire size 185/ 60 R14 (only petrol) can be seen. The interior of the Volkswagen Fox Fresh adorn special seat covers in anthracite / ice blue and the RCD 200 audio system with MP3 playback feature. A power steering and a longitudinally movable and folding rear seat / backrest, which is also divisible are symmetrical, also standard on the VW Fox Fresh. Interested in a cheap small car ? Whether as a new vehicle, year or Used in this web site remain open no auto-wishes. 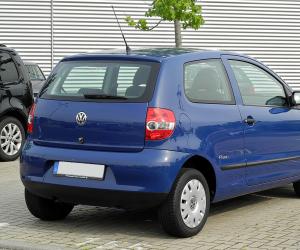 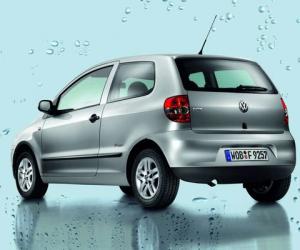 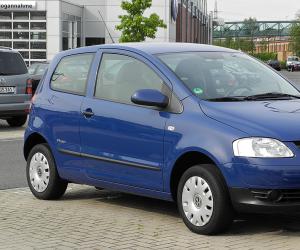 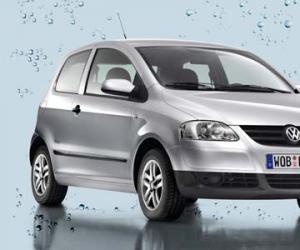 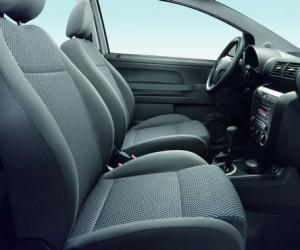 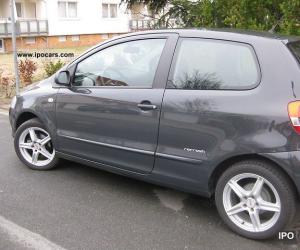 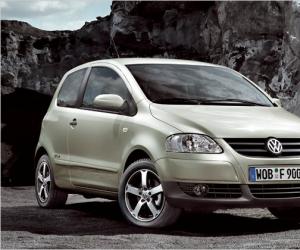 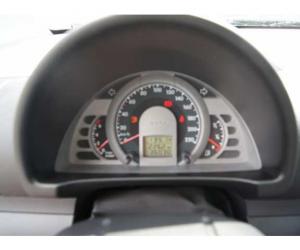 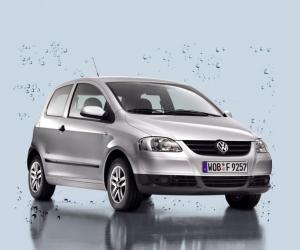 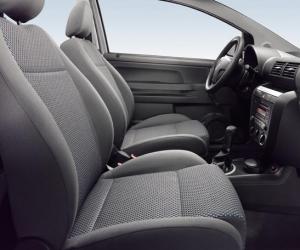 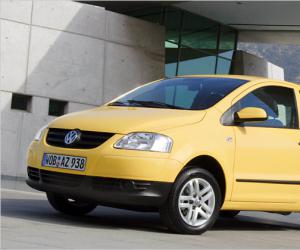 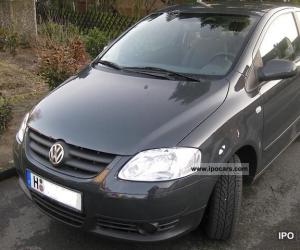 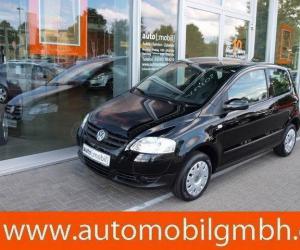 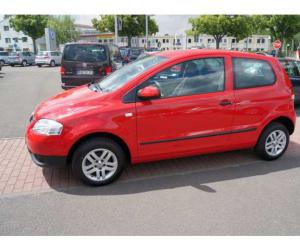 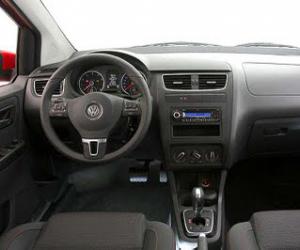 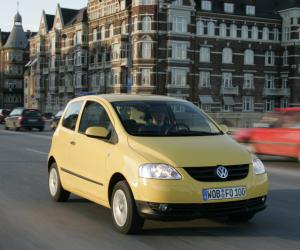 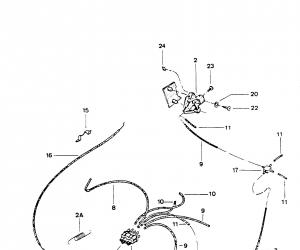 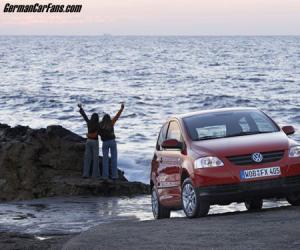