The black VW up! is a small car from the up! Series of the Wolfsburg Group and can be ordered as a new car since December 2011. Compared with the model brothers to take up! and move up!, the black VW up! a higher standard equipment than his brothers model. Thus, the new small car rolls on 16-inch alloy wheels, with the mobile navigation and infotainment system " maps + more " and painted with black plastic elements of the work that appeal to the black finish of the VW up!. adjust For the drive, there are two engines to choose from. Both have in common is a 3 - cylinder petrol engine with a displacement of 1.0 liters, which makes 60 or 75 hp and emits 105 and 108 grams of CO ² per kilometer. The performance of the black VW up! located at 160 km / h, 171 km / h in the level of this class. The average consumption of the VW up black ! New car between 4.5 (60 hp) and 4.7 liters (75 hp) per 100 kilometers driven. For individualization of the small car are different packages (sports pack, drive and pack a leatherette pack) available, also an electric panoramic sunroof can be optionally integrated into the car. 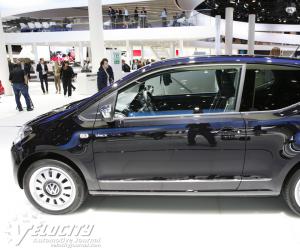 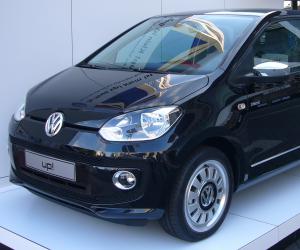 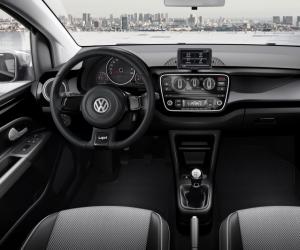 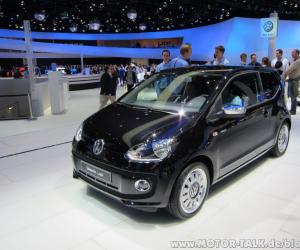 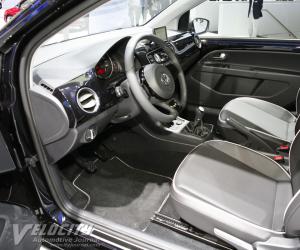 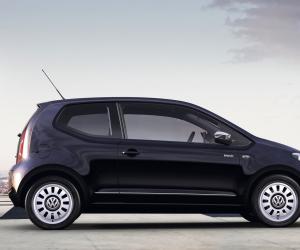 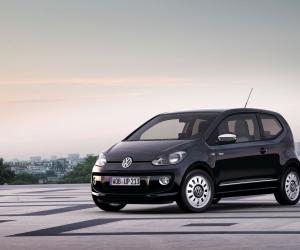 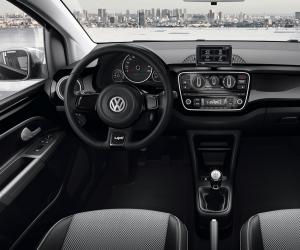 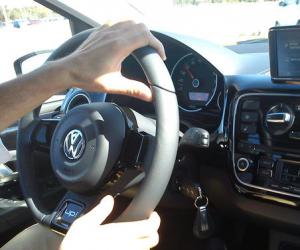 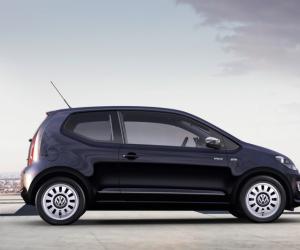 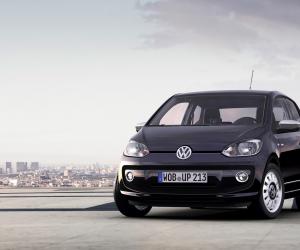 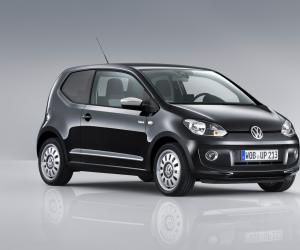 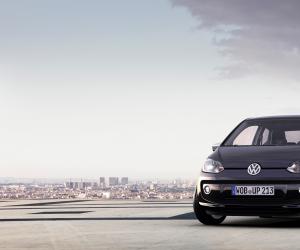 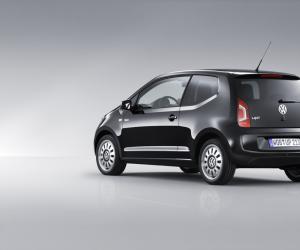 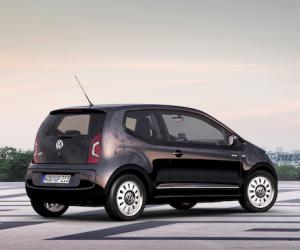 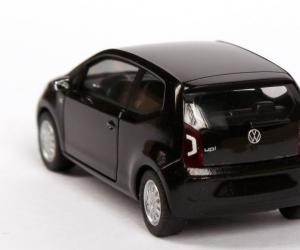 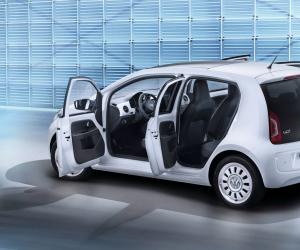 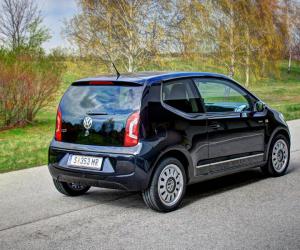