In June 1954, the Swedish car manufacturer Volvo presented its first convertible : the Volvo P1900. The Volvo P1900 was designed as a sports car and had a plastic body. It was only in 1956 began the production of the convertible, which was very controversial. Some have criticized it, others admired it. In two years, only 67 copies of the entire Volvo P1900 Convertible were built, 50 of which have fortunately survived until today. The meticulously designed car - the Volvo P1900 consisted of a tube frame, which was the fiberglass body - was too expensive to produce and therefore was too few buyers. The Volvo P1900 was equipped with a 70 hp four-cylinder engine, which was coupled with a manual three-speed transmission. An extended collection of instruments and leather lent a convertible interior that certain something. In search of an exclusive convertible ? In this website you will find cheap convertibles all trademarks both new and used. 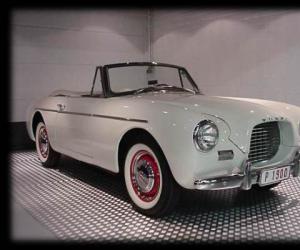 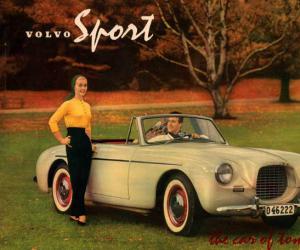 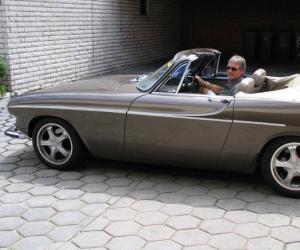 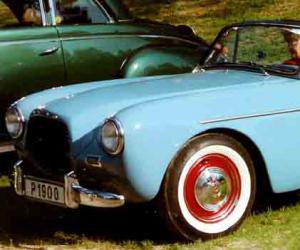 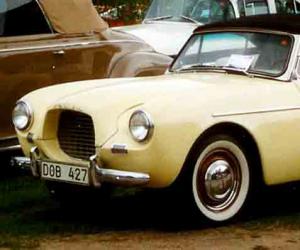 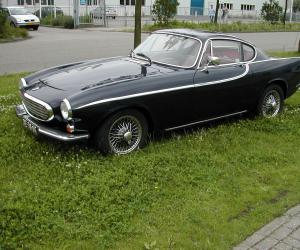 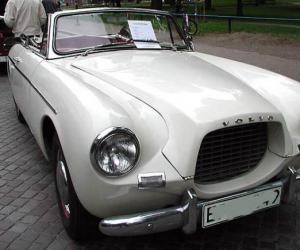 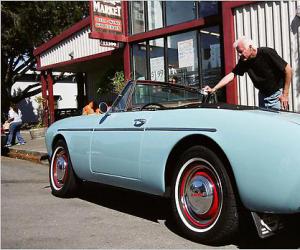 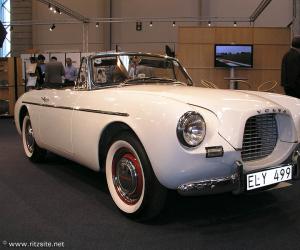 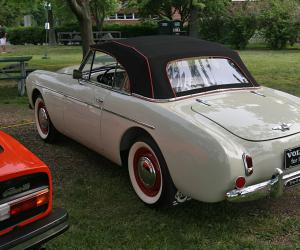 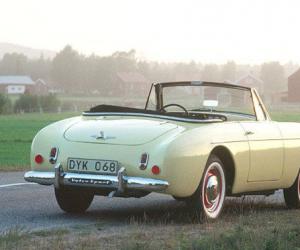 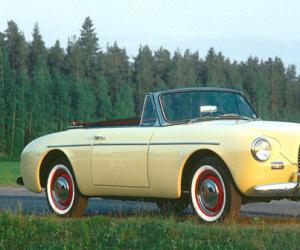 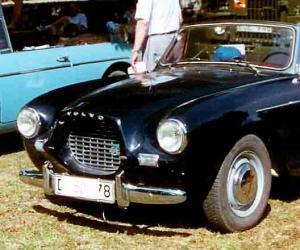 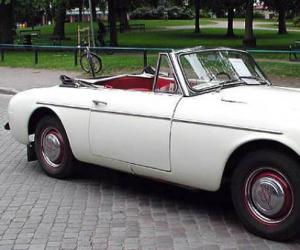 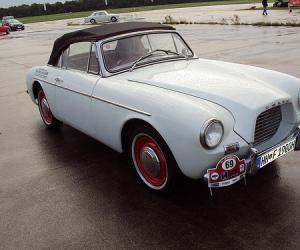