The Volvo P 1800 ES - a wagon-coupé - was built from 1971 to 1973 and today is known especially under the name of " Snow White's Coffin ". The Volvo P 1800 ES crossover was probably the first of its kind, and thus may be considered one of the pioneers in the niche vehicle segment. In England they call vehicles like the Volvo P 1800 ES affectionately Shooting Brake. But the special thing about this car was not only the body shape, but especially the tailgate : the Volvo P 1800 ES, this consisted entirely of glass and was widely drawn down. This design element was the first time - not quite as successful - Volvo 480 ES adopted and implemented perfectly later in the current Volvo C30. Due to the limited numbers of only just over 8,000 cars in the Volvo P 1800 ES Snow White's Coffin is a coveted collector's item today. For this reason, the wagon-coupé achieved significantly higher prices than the Volvo P1800 coupe. Interest in a low coupe ? Whether as a new vehicle, year or Used in this web site remain open no auto-wishes. 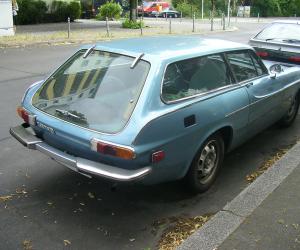 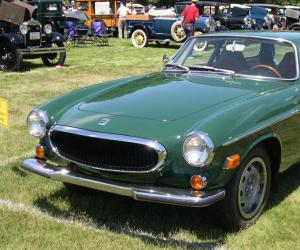 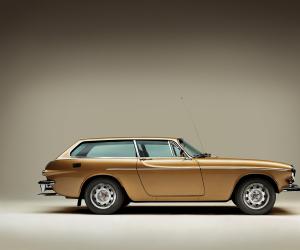 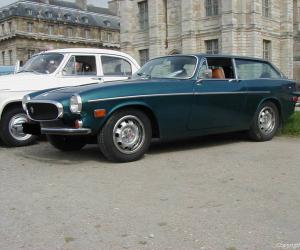 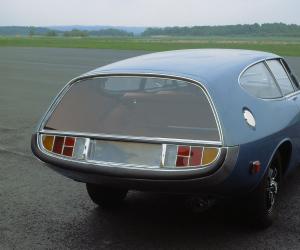 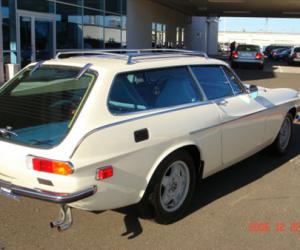 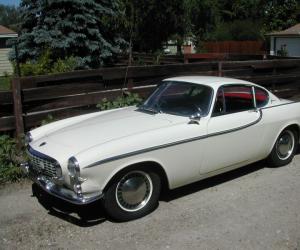 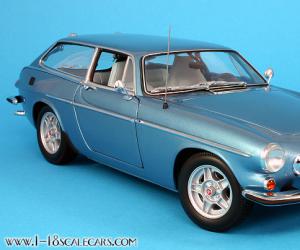 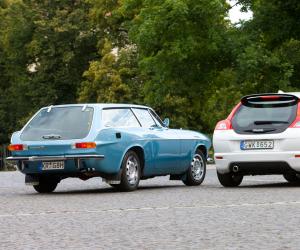 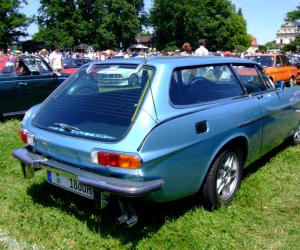 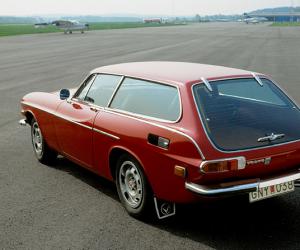 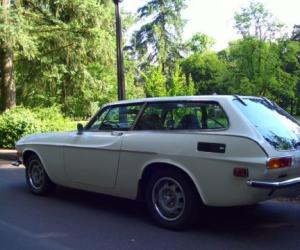 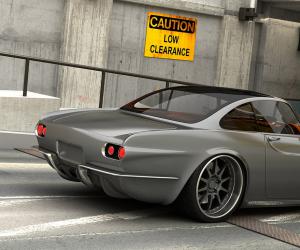 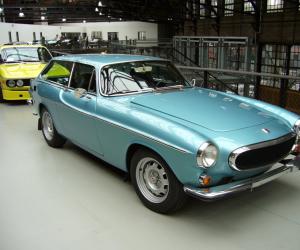 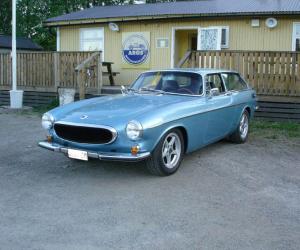