1966, the Volvo 144 was introduced as the successor to the Volvo Amazon. The design of the Volvo 144 specific to the nineties, the formal language of all the cars of the Swedish car maker. Paid particular attention to the developers attention to the safety of Volvo's sedan and thus justified reputation as a car manufacturer that pays particular attention to this area. Not for nothing was the advertising slogan for the Volvo 144 "Safety of Swedish steel." The cabin of the Volvo 144 was designed as a safety cell. Front and rear crumple zones of the car possessed, the roof was reinforced with three integrated roll bars and defused the steering column using a breaking point. In 1967 the Volvo 142 with a two-door variant, and shortly thereafter a combined under the name Volvo 145 Were driven vehicles of the middle-class four-cylinder engines with either 85 or 115 hp. Was the sportiest Volvo 142 GT with a 140 hp 2.0 - liter engine. Of the model introduced in 1966 to production in late 1974 about 1.25 million copies of the Volvo 144 were built. Buy or sell a car in this website, the great online marketplace for all types of vehicles 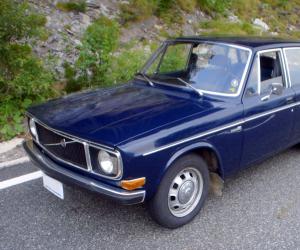 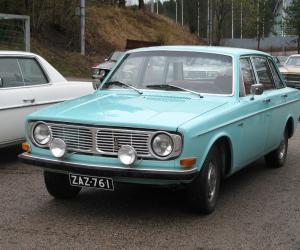 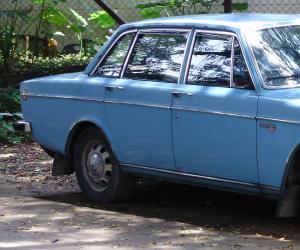 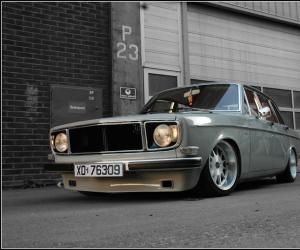 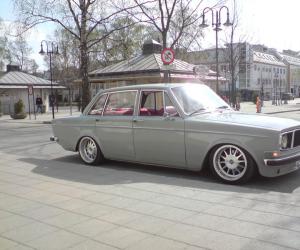 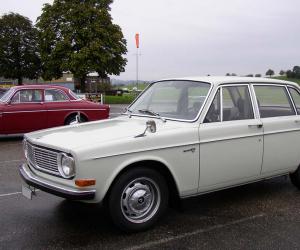 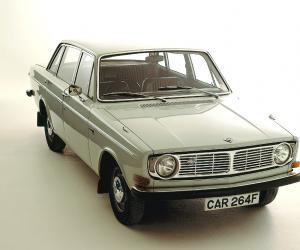 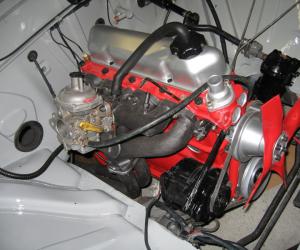 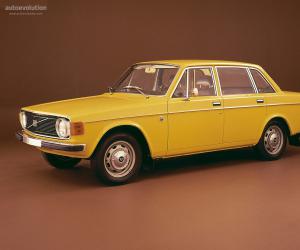 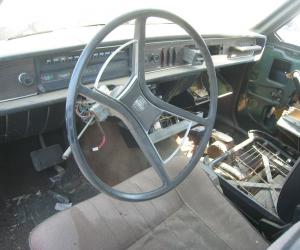 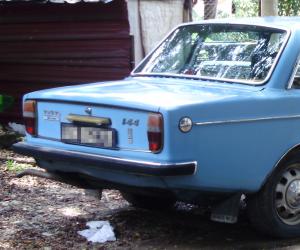 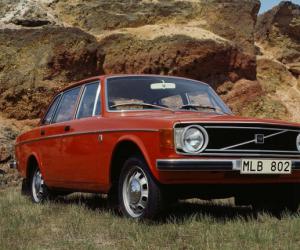 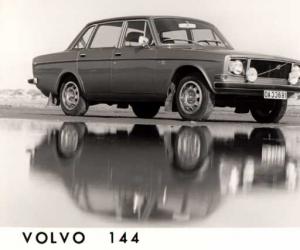 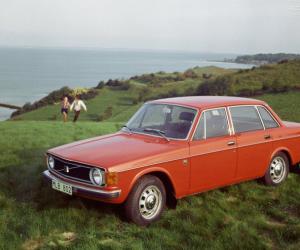 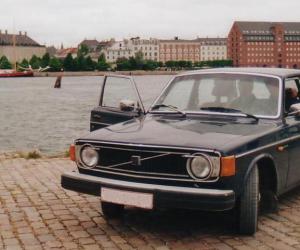 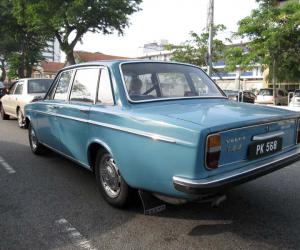 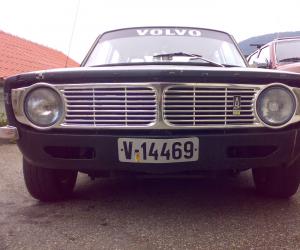