The Toyota Starlet is a small car that was manufactured by the Japanese manufacturer in the period from 1973 to 1999. With the first generation (P4 / P5) of Toyota Starlet car was equipped solely with the Asian market with new car this size. Until the year 1978, the Toyota Starlet was exported with the P6 model to Europe and sold almost unchanged until 1984. With the model P7 turned a small car for the success in Europe. The compact car was able to convince with an excellent price / performance ratio when buying a new car. Also, liked the gasoline engines up to 120 hp from 1.0 - contributed or 1.3 - liter capacity and very good fuel economy offered. By produced from 1989 Toyota Starlet P8 in the first series also comes in a diesel small cars. The 64-hp diesel engine of this Toyota Starlet Used convinces especially with a low fuel consumption. Today there are still many small cars of the last model of the Toyota Starlet P9 be found on the streets. The last generation of the Toyota Starlet was produced by 1996 to 1999. Strongest and most sporty version was a turbocharged 1.3-liter gasoline engine with 136 hp. 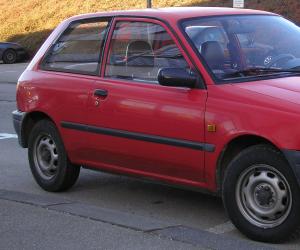 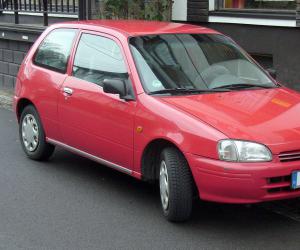 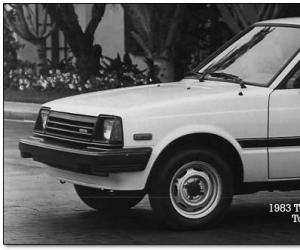 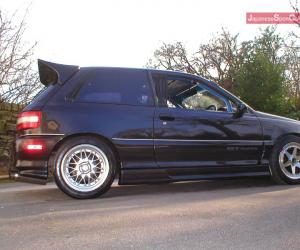 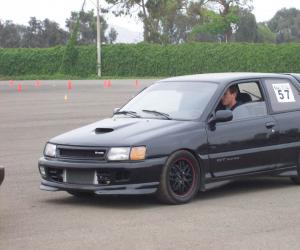 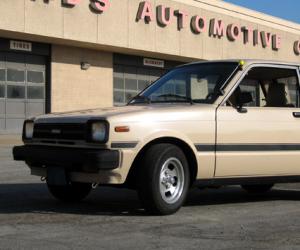 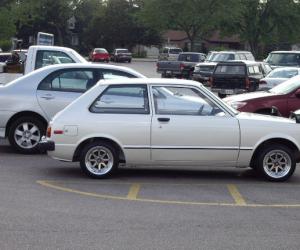 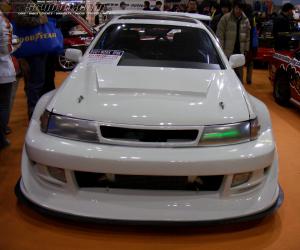 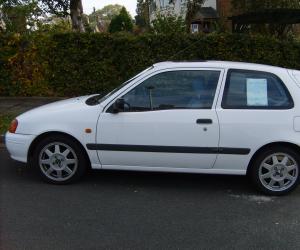 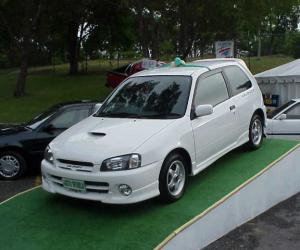 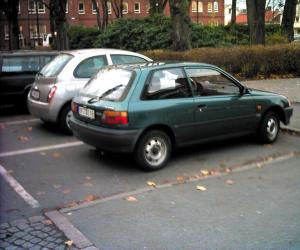 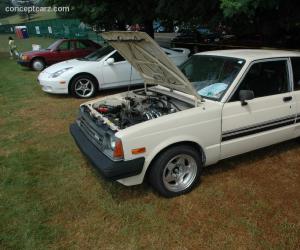 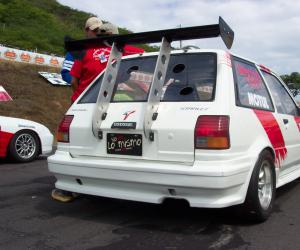 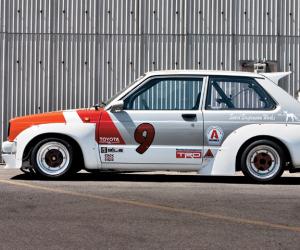 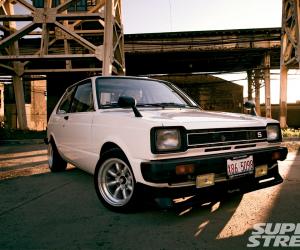 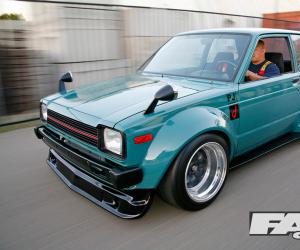 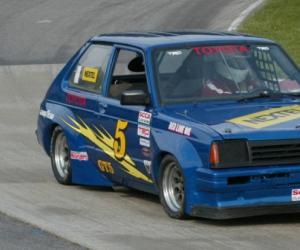