The new Toyota Land Cruiser V8, which was introduced in late 2007, marking the eighth generation of the successful 4x4 - SUV - series of the Japanese car company. As the top model in the Toyota SUV Land Cruiser V8 combines the proven off-road capability of its predecessors with an excellent drive and comfort. Is fired, the new Toyota Land Cruiser V8, which visually stands out clearly from today's SUVs, by a newly developed 4.5 - liter V8 D4D diesel engine developing a rated output of 286 hp and provides a peak torque of 650 Nm. Anyone have a gasoline-powered alternative to the Land Cruiser V8 4.5 examines the Toyota offers a 4.7-liter eight-cylinder VVT-i petrol engine with 288 hp and 445 Nm of torque, mated to a five-speed automatic. As usual with Toyota, include ABS, ESP and a complete airbag equipment including knee airbags for driver and front passenger as standard safety package of the new Land Cruiser flagship model. For spring 2012, the Toyota Land Cruiser has been given a facelift. To equip the SUV for the EURO 5 standard, the V8 diesel engine has been revised to ensure current 272 hp. The new or used SUV reached a CO ² emissions of 250 g / km UDN a top speed of 210 km / h 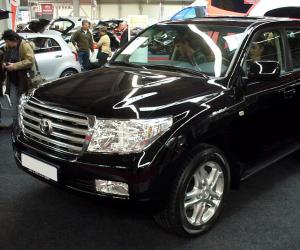 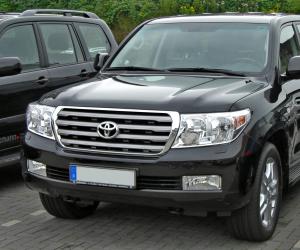 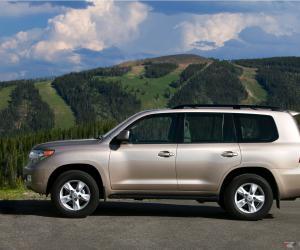 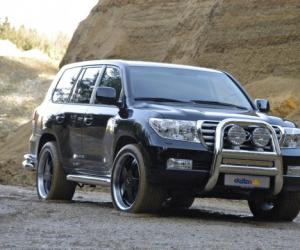 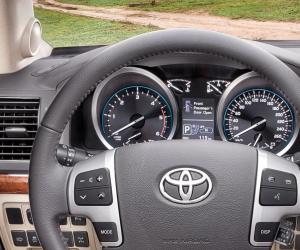 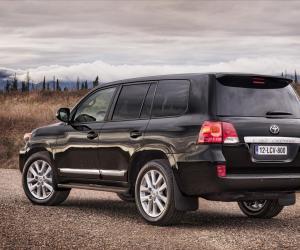 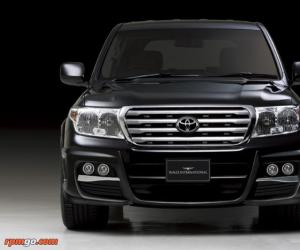 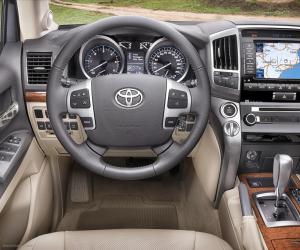 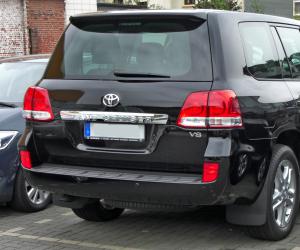 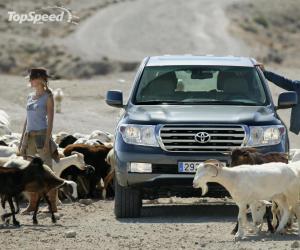 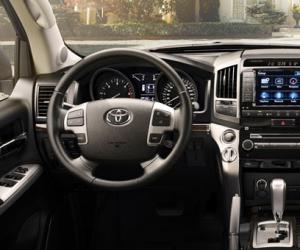 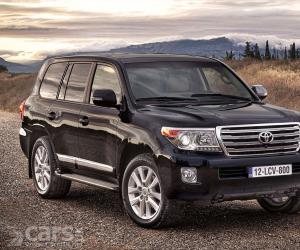 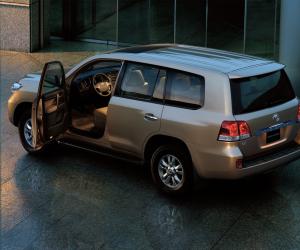 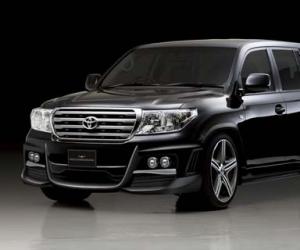