In 1992, as the successor of the Subaru Rex (European Model Name: Mini Jumbo) Vivio on the small car market. The name Vivio one hand represents (VI VI O) the displacement of 660 cc in Roman numerals and the other is derived from the English vivid (, lively '). The Subaru Vivio was built as a hatchback with three or five doors, in Japan, also a Vivio Roadster was produced. The small car is driven by a 0.6-liter four-cylinder engine that generates 43 hp, and there were the Subaru Vivio either front - or all-wheel drive. In 2004, the production of Subaro Vivio was adjusted. Interested in a cheap small car ? Whether as a new vehicle, year or Used in this web site remain open no auto-wishes. 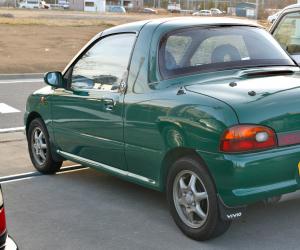 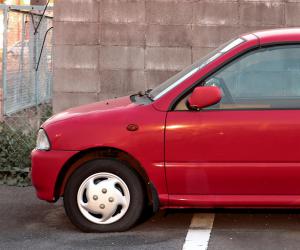 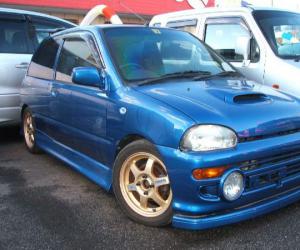 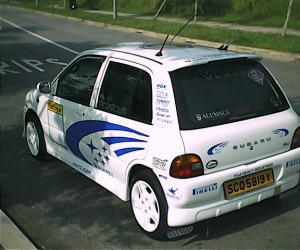 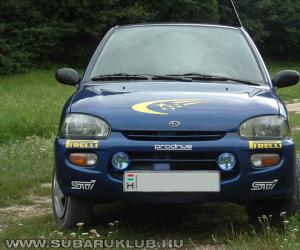 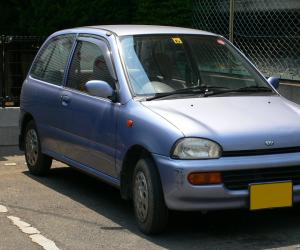 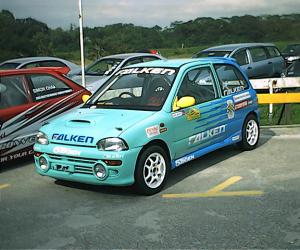 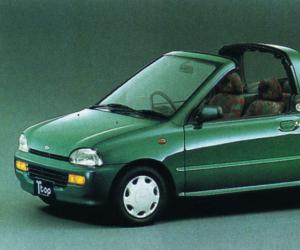 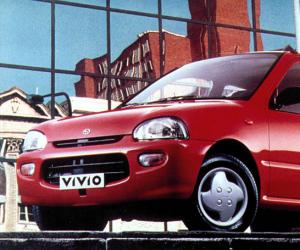 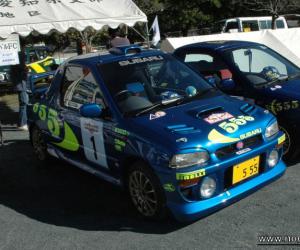 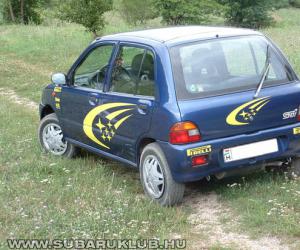 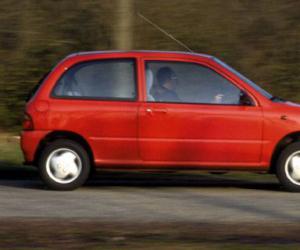