The current generation of Subaru Impreza cars is available on the German market since the end of 2011, exceeding those produced by mid-2011 predecessor in vehicle length and wheelbase, which is especially pleased the rear passengers. This modern car in the compact class has very little in common with the origin of the Impreza in 1992. The name of the Subaru Impreza originated from a play on words with the English verb "impress" = impress. Offering the new vehicle as a four-door notchback and five doors as a hatchback saloon. In Germany, the current Subaru sedan is available exclusively as a gasoline engine. The smallest version is the Subaru Impreza 1.5R with a thickness of 107 hp. Something powerful is loaded with 150 hp Subaru Impreza 2.0R. Both vehicles are available with a five-speed gearbox or an automatic transmission. The most powerful model, the Subaru Impreza WRX STI, outperforms the other two models with its 300 hp at a distance. This sporty version has a 2.5-liter turbocharged engine and a six speed gearbox. The British were the tuner Cosworth 2010 got a plan to offer the Subaru Impreza STI Cosworth CS400 with an output of 400 hp, the electronically limited 250 km / h is reached and needs 3.7 seconds from zero to 100 km / h. For all trim levels is paid to the safety of the occupants. Among others, three point seat belts, ABS, electronic brake assist, driver, passenger and side airbags and cruise control are standard. In the Subaru Impreza Sport model, with a limited slip differential on both axles and the sports suspension added. A Subaru Impreza radio is in all variants as standard as an on-board computer, electric windows and much more, you can ask what information brochure in a Subaru Impreza. The Subaru Impreza cars can be tuned just like the previous models of the Subaru Impreza STI (Subaru Tecnica International). Look for a new vehicle? In this website you will find not only the current Subaru Impreza cars, but also a ten year old Subaru Impreza 2 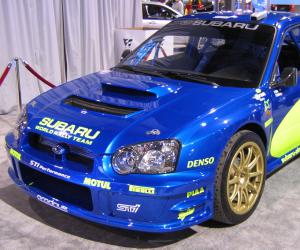 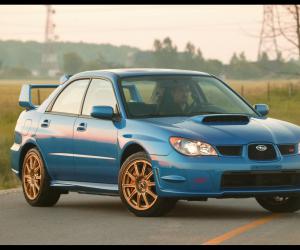 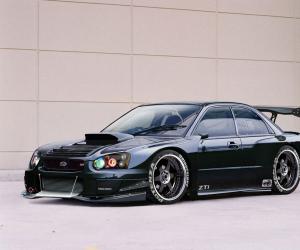 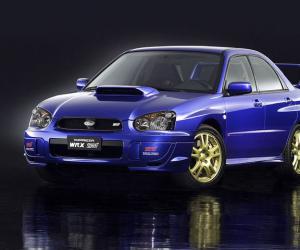 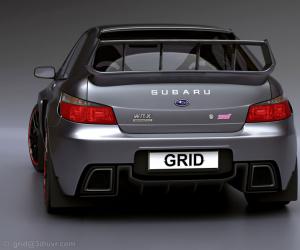 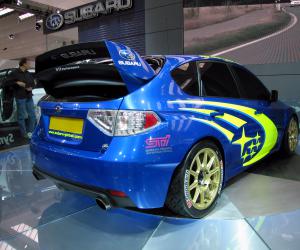 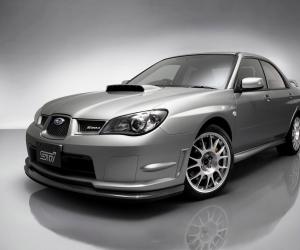 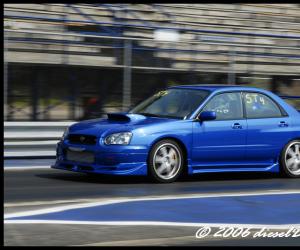 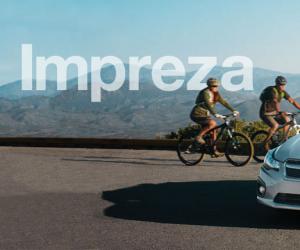 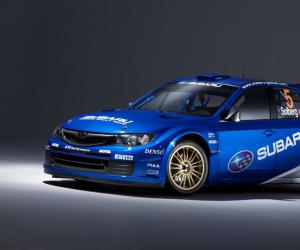 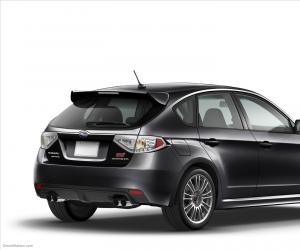 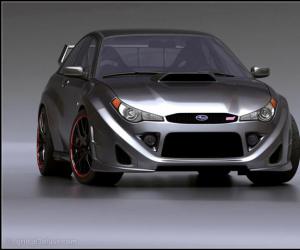 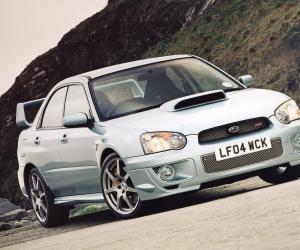 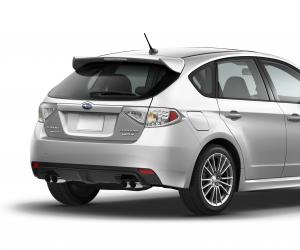 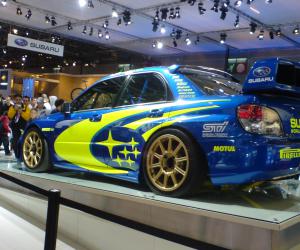 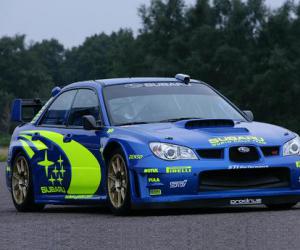 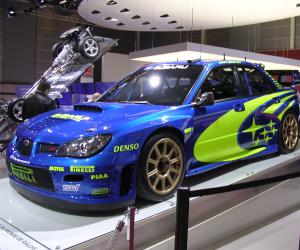 
Munich, 14. November 2017 Are you looking forward to the return of the Alpine? How do you find Renault's latest mid-engine athlete in a police Uniform? Our colleagues from Motor1.com France have started...

New for old: the comparison


Friedberg, 29 July 2016 "Yeah, once everything was better" you know how often I get cut this sentence as a young journalist by my colleagues around the ears, grizzled dignity actually? No? Too often. But...

Even to have a rally legend


Böblingen, 7 April 2016 The World Rally Championship, WRC, Colin McRae and Subaru Impreza belong together for easy. No wonder, then, that the message of the original McRae Impreza in 1997, which is available...