Coinciding with the Saab 96 sedan brought the Swedish manufacturer with the Saab 95, the Saab first combo on the market. The Saab 95, of 1959 to 1978 left the factory buildings of Trollhättan, agreed at the front broadly consistent with the built since 1955 Saab 93rd The return game, however, has been completely redesigned from the Swedish engineers. The Saab 95 Combi has over most other vans shows a folding third-row seats in the rear, but not in the, but against the direction of travel. At the beginning it took over the three-cylinder two-stroke engine with 841 cc displacement and 38 hp from the Saab 93 From 1967, the old engine was replaced by a new, 65-hp 1.5-liter four-cylinder four-stroke engine - a Saab 95 diesel was not available. Over the years, Saab Automobile received several facelifts, took place in 1976, a more comprehensive, as the Saab 95, the third row was omitted entirely. Until the date of termination of production of the Saab 95 in 1978, a total of more than 110,000 vehicles in the combined model were sold. 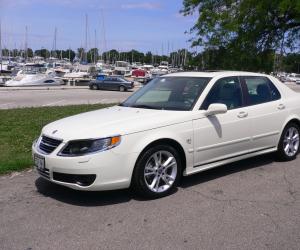 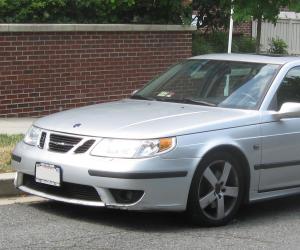 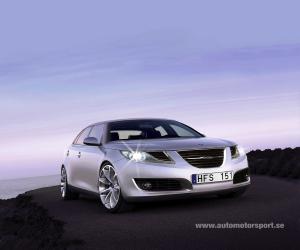 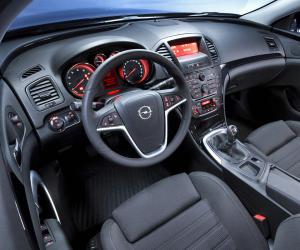 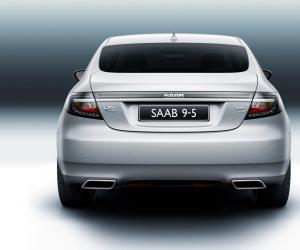 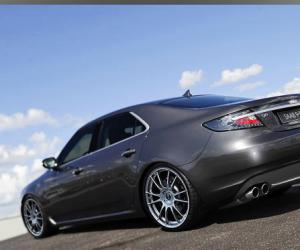 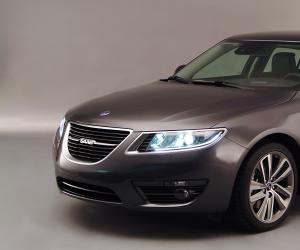 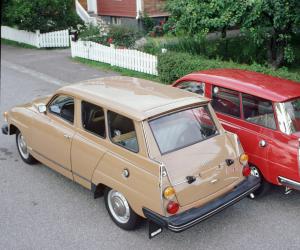 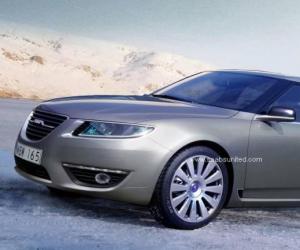 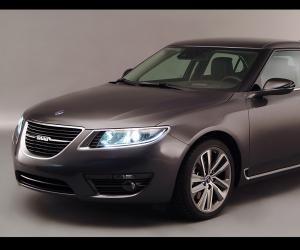 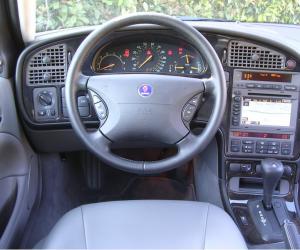 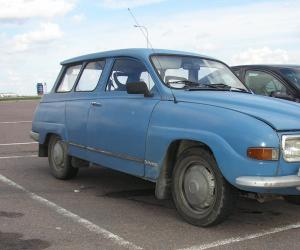 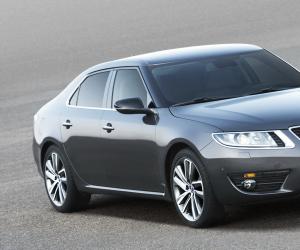 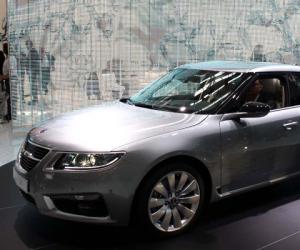 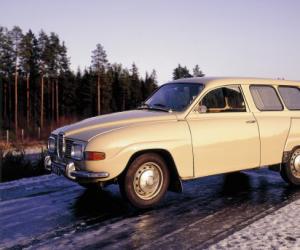 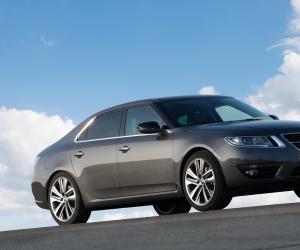 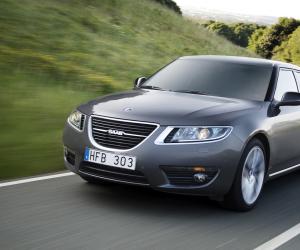 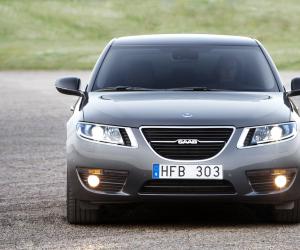