The Rover 100 was in the fifties to upper middle class and was produced from 1959 to 1962 a total of 16,521 times. Rover P4 100 is powered by an inline six-cylinder engine with 104 hp, which is connected to a four-speed transmission with overdrive (overdrive). The Rover P4 100 offers some interesting details : his hoods and doors are made of aluminum, its rear doors are hinged at the rear (similar to the new Rolls-Royce Phantom, and he has, unusual for that time, front disc brakes even. The interior of the oldtimers only wood, leather and chrome has been processed, the steering wheel is made ​​of bakelite. Attention to detail showed the Rover engineers including through the tool drawer under the glove compartment. In the 80s and 90s, there was still a small car rover named Metro 100 In this website you will find new and used vehicles, including cheap classic cars and classic demonstration as the Rover 100 P4. 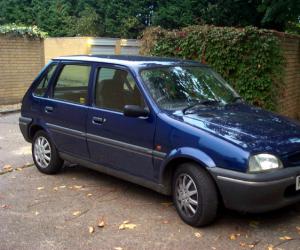 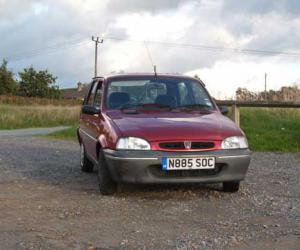 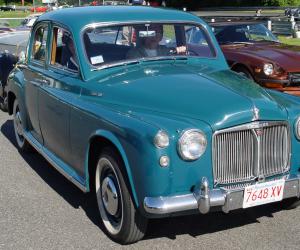 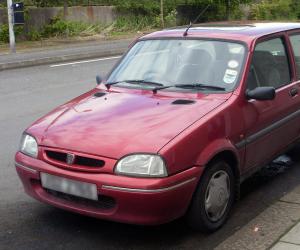 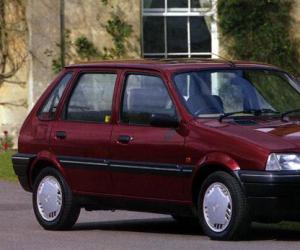 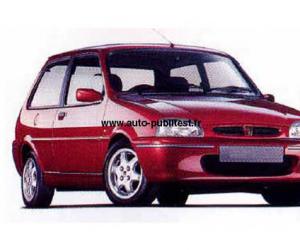 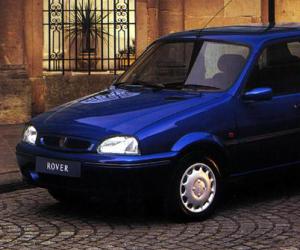 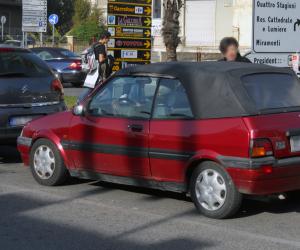 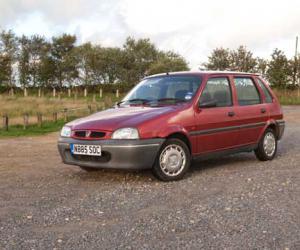 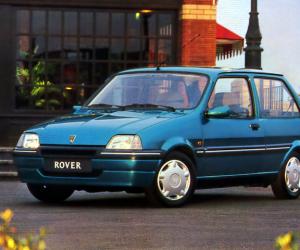 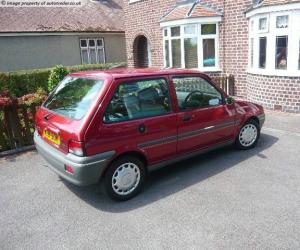 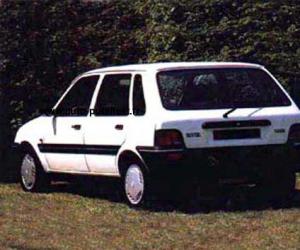 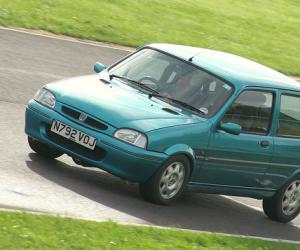 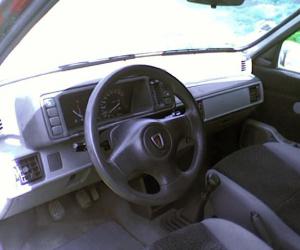