In March 1991, the Renault Alpine A610 and the new Alpine logo were presented to the public in Geneva. The New Renault Alpine A610 Turbo should take the new V6 turbo engine, 3.0 liters and 250 horsepower under the most powerful and fastest production cars in the world. Accordingly, the performance numbers displayed : The maximum speed of the Alpine A610 Turbo is about 265 km / h, acceleration from 0 to 100 km / h takes place in just 5.7 seconds. Compared to its predecessors, the Renault Alpine A610 was strengthened at various points in their chassis to accommodate higher torsional forces can. In particular, the front end offers greater protection in a frontal collision. From 1991 to 1994 a total of only 818 Alpine A610 were manufactured. A successor was probably for this reason, never built. Who wants to buy a new or used car, you should look at this website. You'll also find rare sports cars such as the Renault Alpine A610. 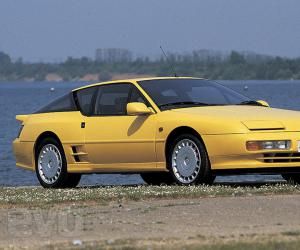 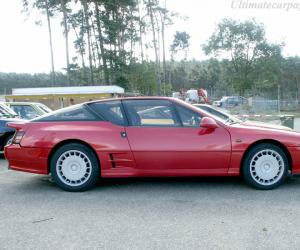 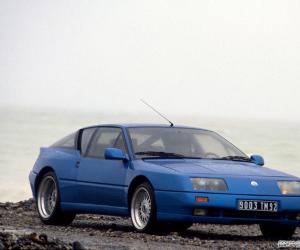 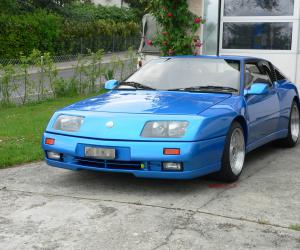 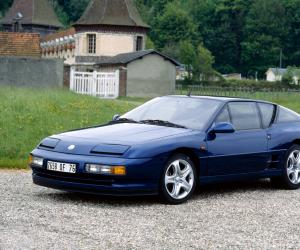 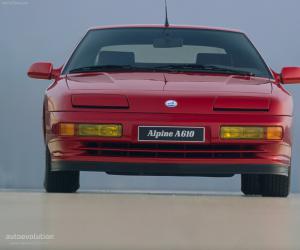 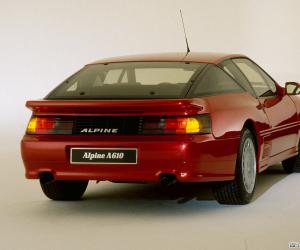 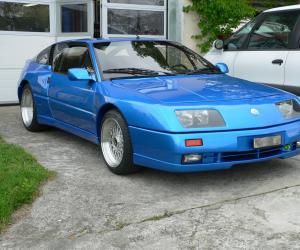 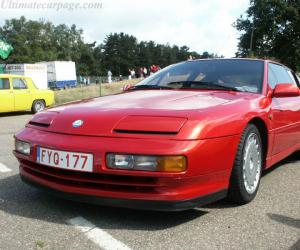 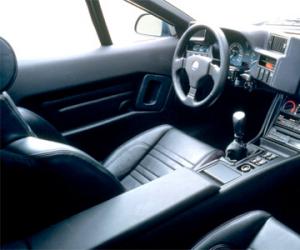 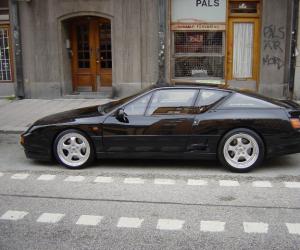 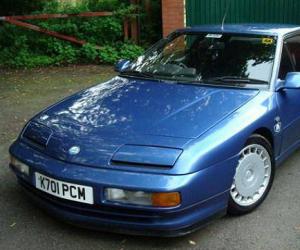 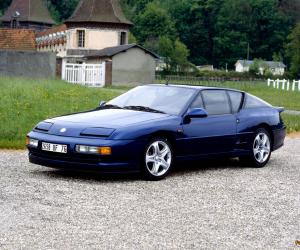 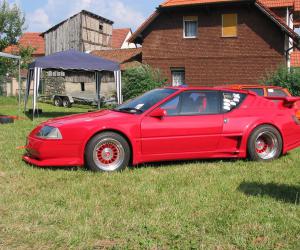