Its launch saw the Renault R 6 in 1968. The Renault R 6 was located in the lower middle class and was initially powered by a 34 hp 845 cc engine. In 1969, under the name R TL 6 the second generation of Renault, (45 and 47 hp) was offered with two different 1.1-liter engines. Five years later, the Renault R has undergone a facelift 6. Among other things, the round headlights were replaced by rectangular. In 1979, with the Renault R 6 GTL the third variant to the market, which presented itself with a 1.4 liter engine, the 60 hp. While 1981 ended production in Europe, the Renault R 6 ran in South America until 1984 by the band. The current Renault Laguna is from today's perspective, the successor to the R 6 Discover at this site in the vast selection of offerings including rare vintage and historical models from the USA or France. 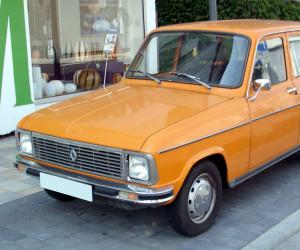 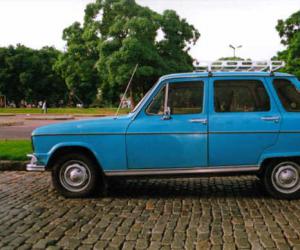 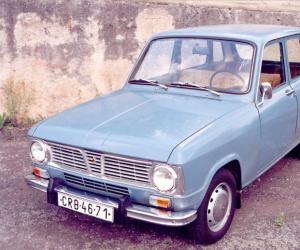 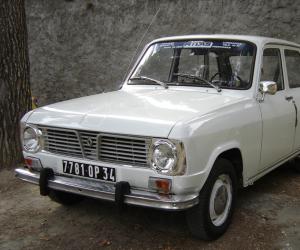 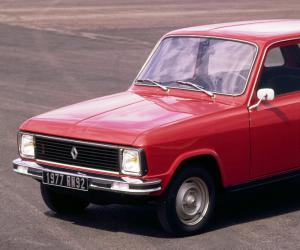 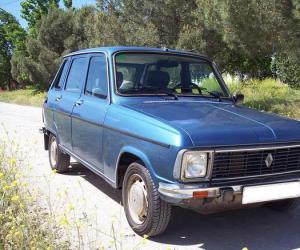 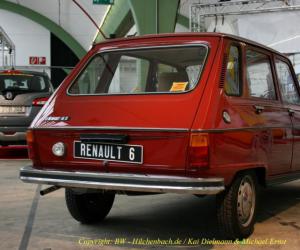 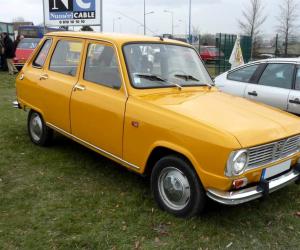 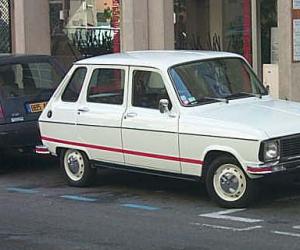 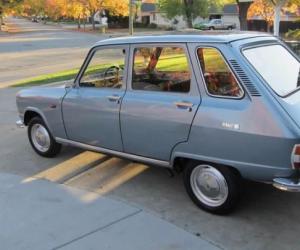 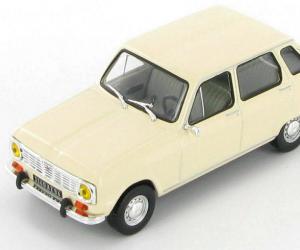 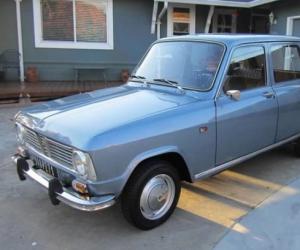 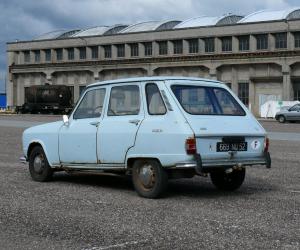