1984 Renault began with the development of R 19, four years later, the model came on the market. Initially, the Renault R19 was built exclusively with Hatchback. The design came from the pen of the Italian car designer Giorgetto Giugiaro. The engine range of the Renault R 19 included several petrol and diesel engines. The petrol engines were offered from 1989 only with catalyst. 1990 Renault presented to the public is also a notchback version of the R19 with the additional designation of Ghent. A year later, followed by even an R 19 - Convertible. Known as the Phase II second generation of the Renault R 19 expired in 1992 from the band. Three years later, the production of a Renault R19 in favor of the successor Renault Megane, however, the convertible remained in the program until 1997. You are looking for a bargain ? In this website you will find a huge selection of used cars at an affordable price. 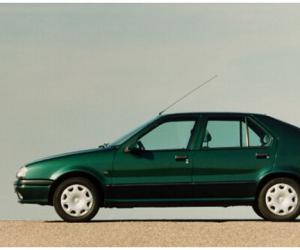 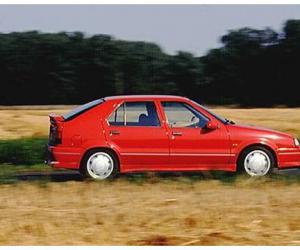 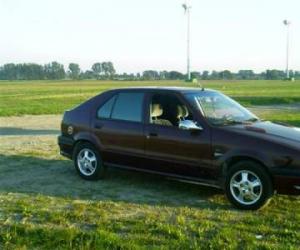 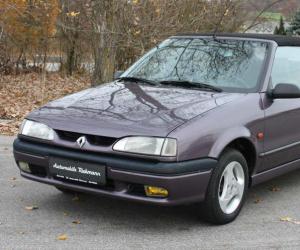 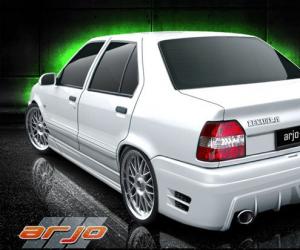 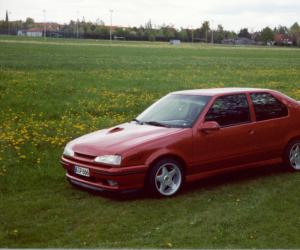 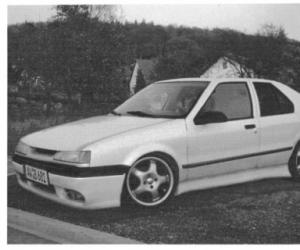 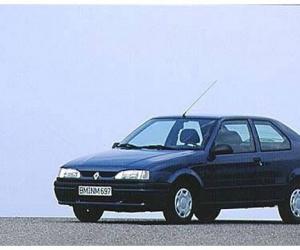 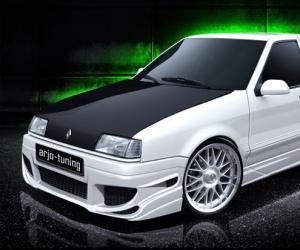 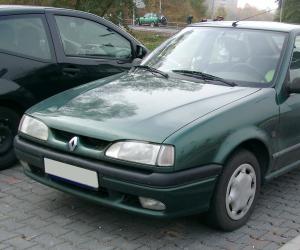 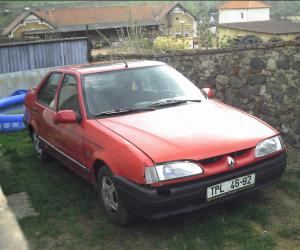 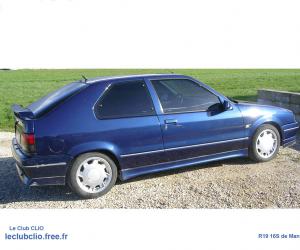 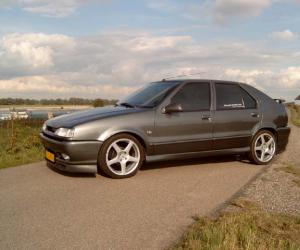 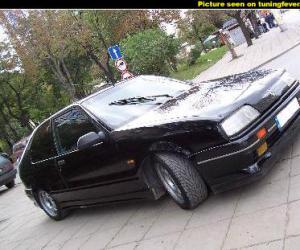 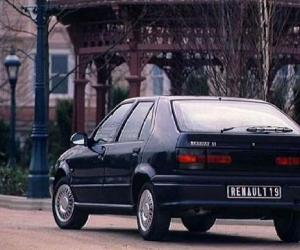 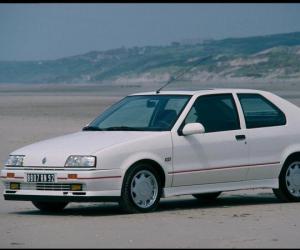 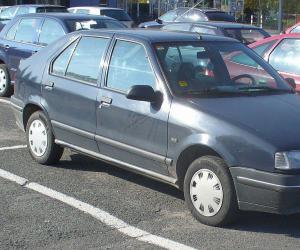 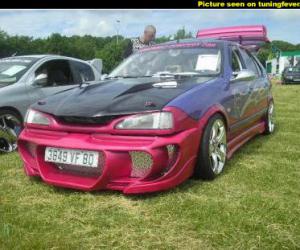 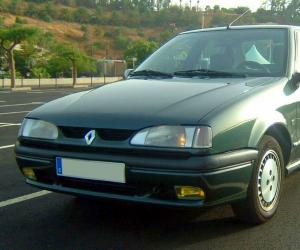 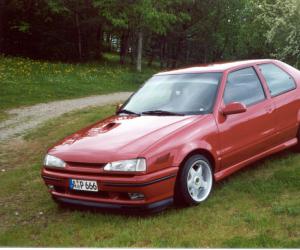