With the Porsche Boxster RS ​​60 Spyder on the market since March 2008, recalls the Swabian sports car manufacturer to his race car classic 718 RS 60 Spyder, which could achieve great success in endurance racing in the 60s. Based on the current Porsche Boxster S takes on the 1960 units limited special edition RS 60 Spyder primarily the external appearance and the purism of a classic racing two-seater mid-engine again. Even if the outer differences with the Boxster or Boxster S pierce the eye immediately, the new Porsche Spyder has been trimmed by its developers consciously traditional racing performance: The front section of the new Porsche RS 60 was with the sport design package the Boxster S provided during the standard 19-inch wheels look even more impressive by the additionally mounted spacers. Painted on the Boxster Spyder in classic silver metallic 60's. In contrast, the Spyder Interior: Leather Seats, panels and the roof were decorated entirely in red. This entry guards are made of stainless steel with the letters "RS 60 Spyder", a distinctly sporty gear and special embossing on leather steering wheel rim and handbrake lever. Even the silver-painted circular instruments with the large central tachometer to remember the legend ary Porsche of the 60s and underline the sporty character of the roadster. When the engine finest Boxster Tuning determines the typical Porsche racing character: the power of the 3.4-liter six-cylinder was increased again from 295 to 303 hp through a modified sport exhaust system in conjunction with a dual tailpipe. So fired the new Porsche Spyder accelerates in 5.4 seconds from zero to 100 km and reaches a top speed of 274 km / h 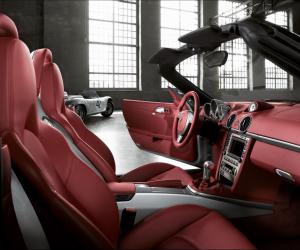 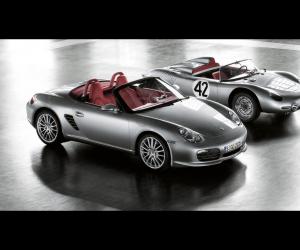 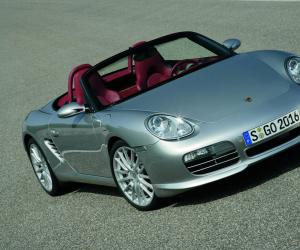 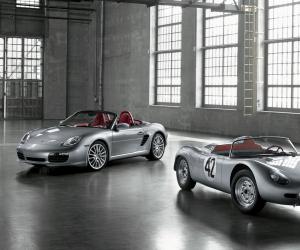 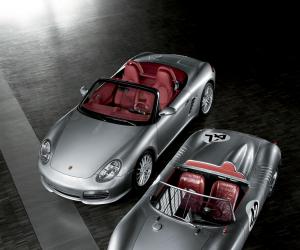 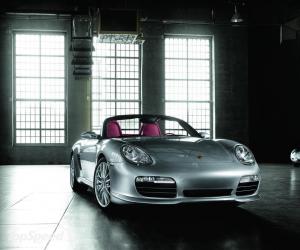 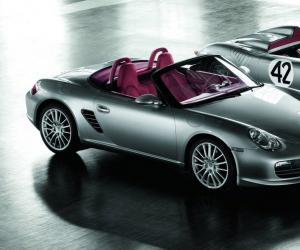 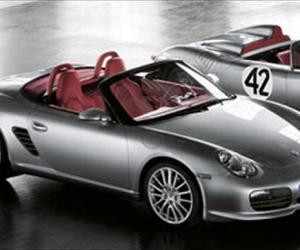 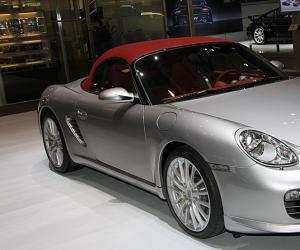 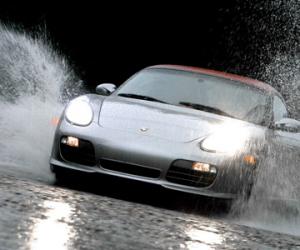 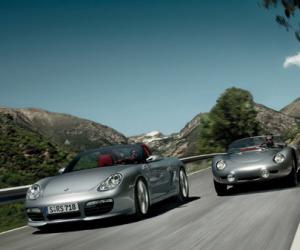 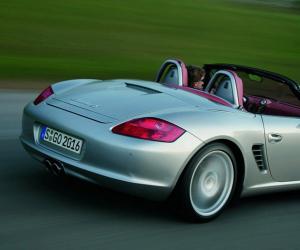 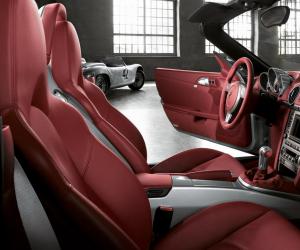 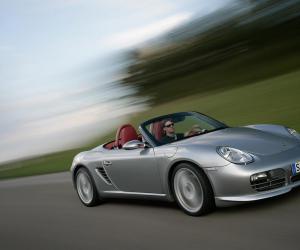 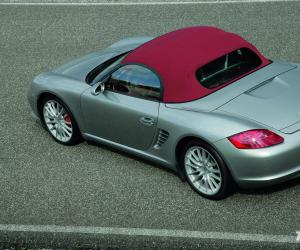