1985 Porsche was presented at the IAA in Frankfurt, the road-going Porsche 959, and soon orders were more ago when vehicles should be produced. However, the customer had to bring a lot of patience. The Porsche 959, who also took over the role of a technology demonstrator, was in 1987 transferred to the first customer. The Porsche 959 was built in the period 1987 to 1988 in an edition of just 283 vehicles and was regarded with a top speed of about 317 km / h and acceleration from 0-100 km / h in 3.7 seconds as the fastest street-legal production car in the world. Even before launch four specimens were prepared as rally raid vehicles for racing. In 959, the Porsche in a light-weight (1350 kg) and a deluxe version (1450 kg) produced many technical innovations were installed : Kevlar bodywork, electronically controlled all-wheel drive with a choice of three automatic programs, the suspension adjustable and adjustable hardness, tire pressure control, register turbocharged (twin-turbo boxer engine), etc. the list price at delivery was 420,000 DM Nevertheless the supercar could not just buy 959, he was only offered a Porsche selected buyers. 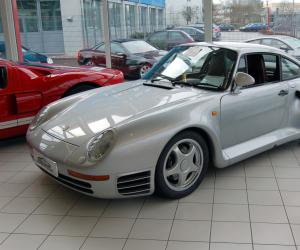 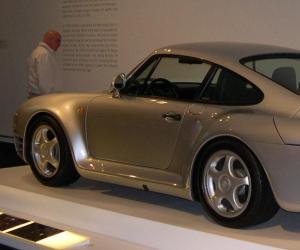 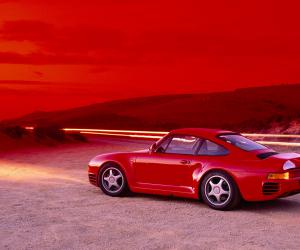 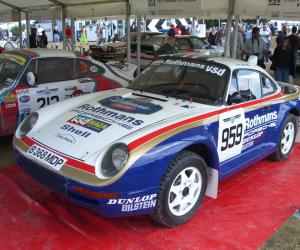 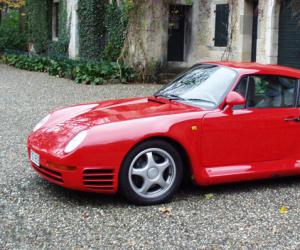 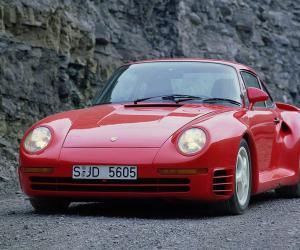 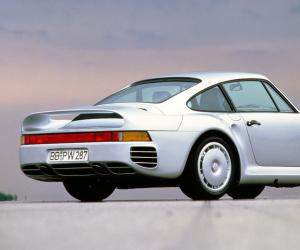 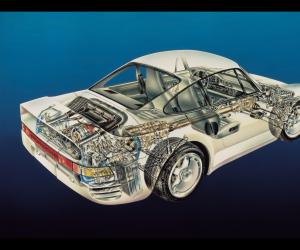 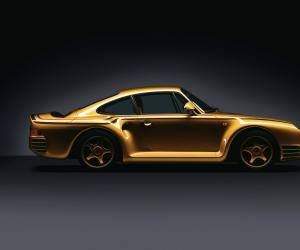 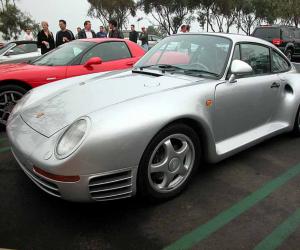 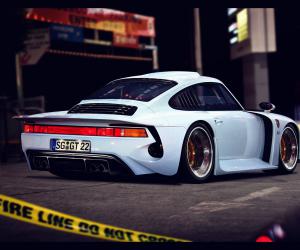 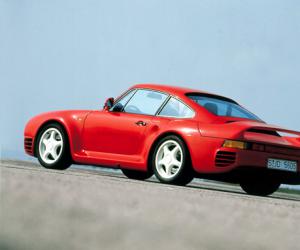 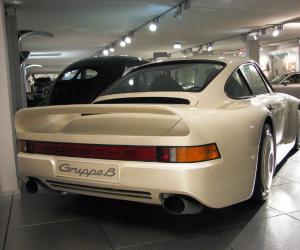 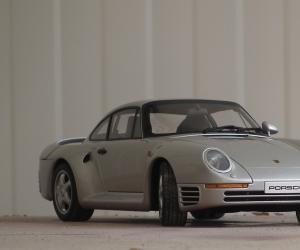 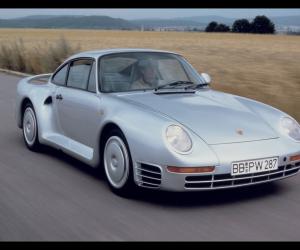 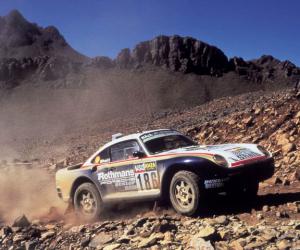 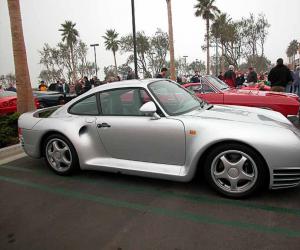