Trans Am as the top models of the Pontiac Firebird series are referred to, which are equipped with a V8 engine. The first Pontiac Trans Am came in 1969 in the U.S. market, has a 340-hp V8 engine with 6.6 liters of displacement and is based on the Pontiac Firebird first generation model. The low sales figures demonstrate the exclusivity of the Pontiac Firebird Trans Am. During the regular Pontiac Firebird approximately 88,000 copies were sold, the Trans an exclusive car for a select group of customers remained on sold about 700 copies. The second Trans Am based on the second generation of the Pontiac Firebird, which was built from 1970 to 1981, and already has impressive 370 hp. The Trans Am Ram Air IV with its distinctive air scoop on the hood was only built about 90 times and is today among collectors of vintage muscle cars as desirable. 1979 Firebird underwent a major facelift. Newly included the striking twin headlights and grille hidden. The Trans Am series that became the movie "Smokey and the Bandit / Smokey and the Bandit" with Burt Reynolds in the role of the bandit world fame. Far better known but the Pontiac Trans Am was the third generation (1982 to 1992) by the Knight Rider series. When talking car K.I.T.T. supported this Trans Am actor David Hasselhoff in the manhunt. Visually, it differs mainly by its pop-up headlights from the predecessor. In terms of performance, the new Trans could not keep up with the vehicles on models of the early generations. Thus, the performance decreased from initially 340 or 370 hp to 225 hp. In 1993 the fourth and last generation model of the Pontiac Trans Am, which visually reminds more of a Japanese sports car than an American muscle car. After all, has the last Trans Am thanks to its powerful 5.7-liter V8 engine with Ram Air again impressive 320 hp. You want to buy an American sports car? In this website you will find the Pontiac Trans Am as neat or vintage car on especially favorable terms. 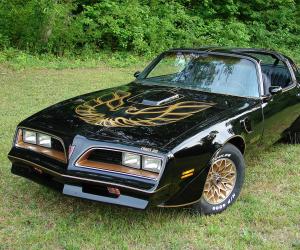 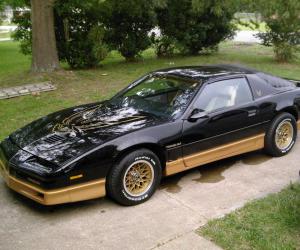 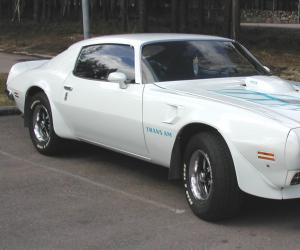 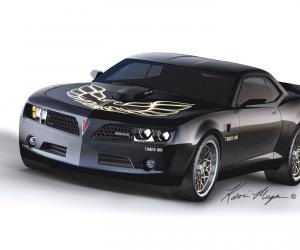 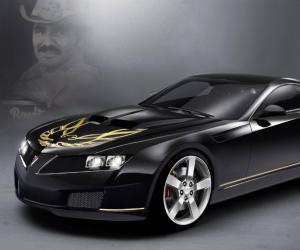 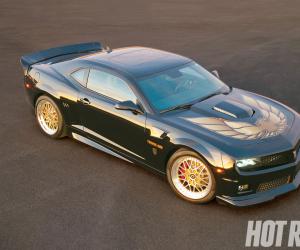 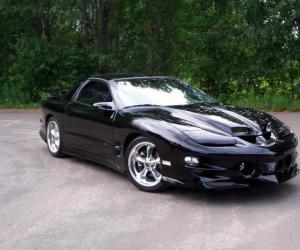 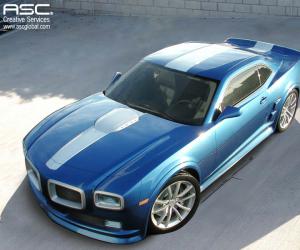 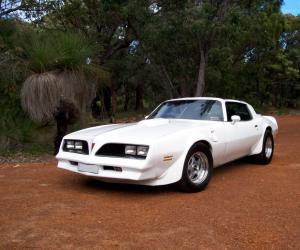 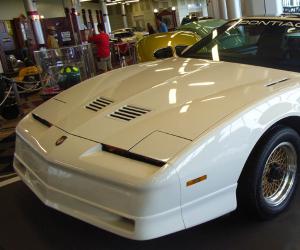 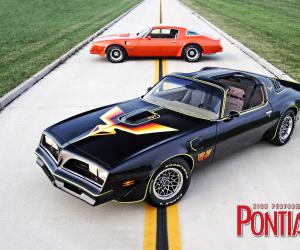 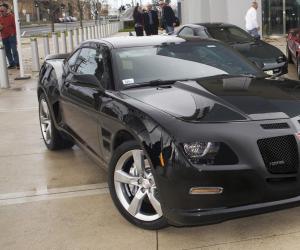 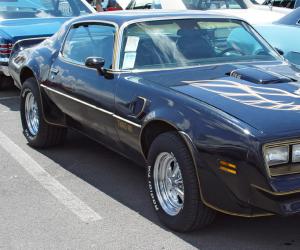 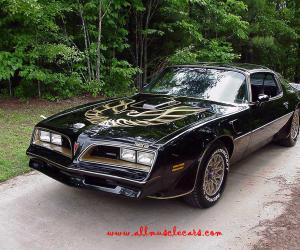 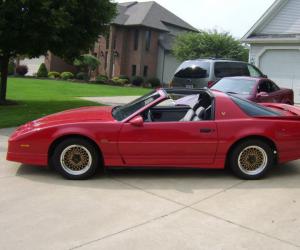 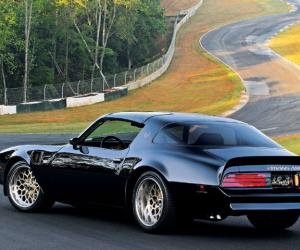