The first car that built the Neckarsulm Motor works after the war, was a small car : the NSU Prinz. 1957 was the NSU Prinz in series and over the years several successors have been developed, including the NSU Prinz II, III, and finally in 1961 the Prince 4 The air-cooled engine, which was installed in the rear of the small car, first made ​​20 hp, later at least up to 23 hp. In the sixties and is designed by Nuccio Bertone coupe version was produced : the NSU Sport Prinz. The last model of the NSU Prinz series was in 1963 for the first time on the market presented NSU Prinz 1000, of which also a sport version with the 1000 - was produced TT engine for racing. Discover at this website at the huge selection of offerings including rare vintage and historical models from the USA or Germany. 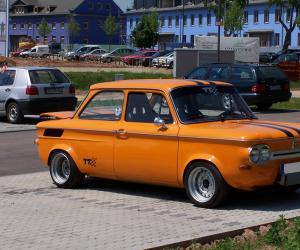 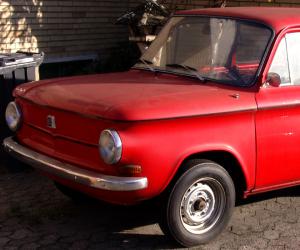 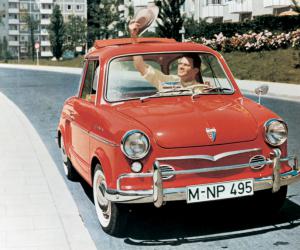 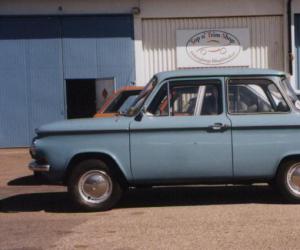 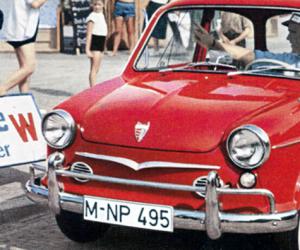 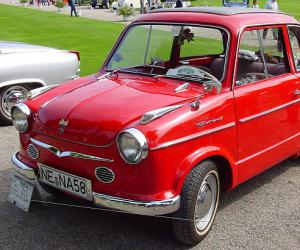 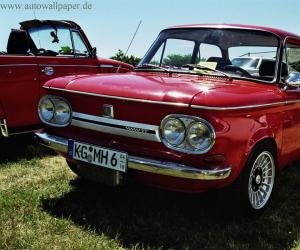 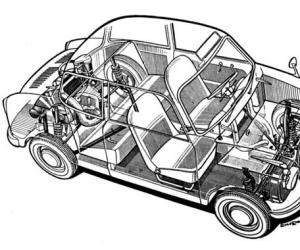 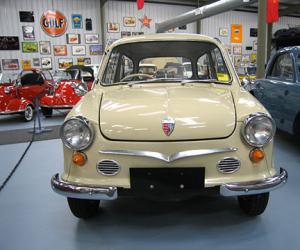 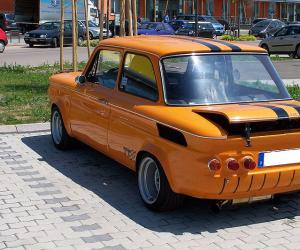 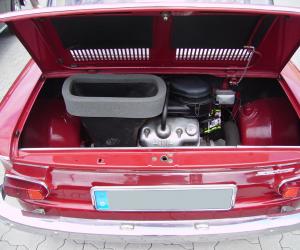 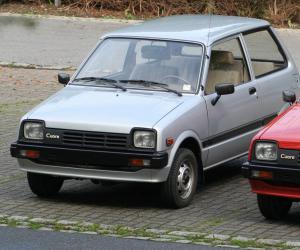 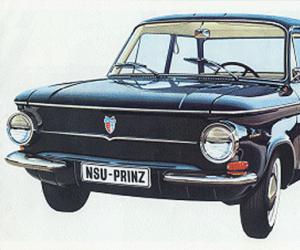 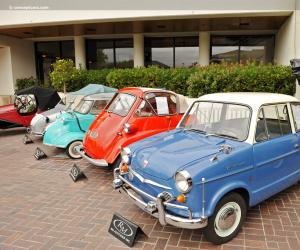 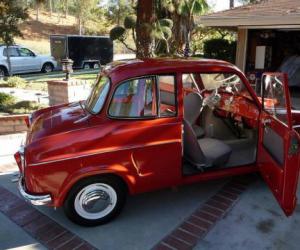 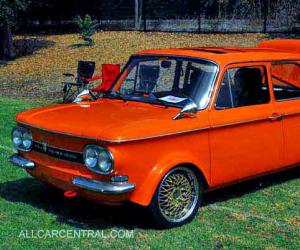 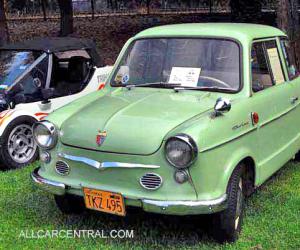 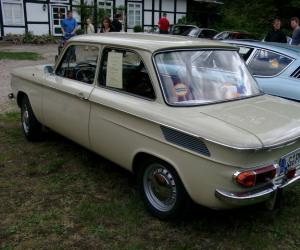 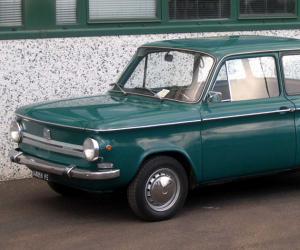