Early 90s advanced the Japanese car manufacturer Nissan 's commercial vehicle range with the Nissan Trade. The Nissan Trade came in different designs as a van, bus and a pickup truck on the market. Also, one or the other based on the Nissan Caravan Trade could be spotted on European roads at that time. Both versions of the Nissan Trade, both the van and the van were obtained with a high roof. When the engine variants of Nissan Trade 2.0 D (diesel) with 60 hp, the Trade 100 diesel with 86 hp and Nissan Trade with 106 hp 3.0 D were particularly in demand. All versions have a large sliding door on the passenger side, which makes getting in and out or the loading of bulky objects very easy. In the high - roof version of the panel can be folded up above the rear doors, making the loading and unloading is immensely simplified. If you 're looking for a cheap used van, minibus or flatbed, so you are sure to find it on this website. Here you will find Nissan Trade as cheap used cars and fuel-efficient diesel to the absolutely fair price. 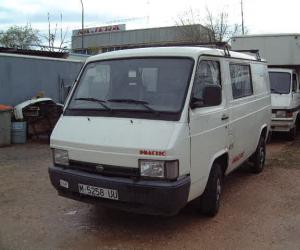 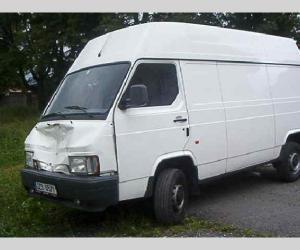 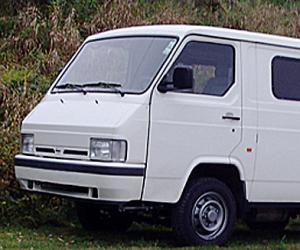 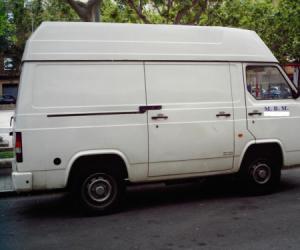 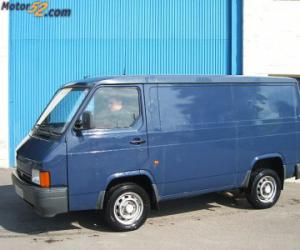 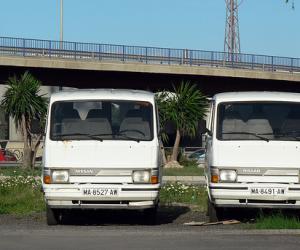 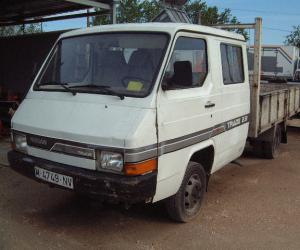 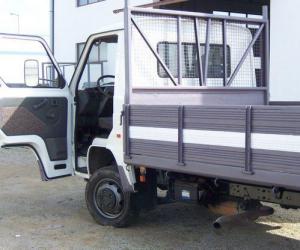 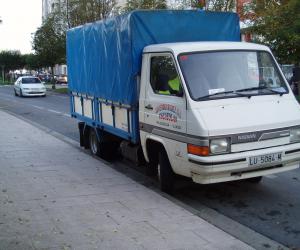 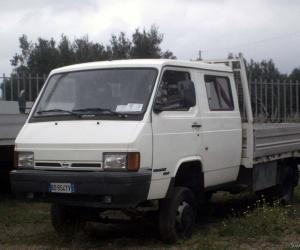 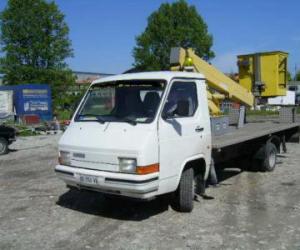 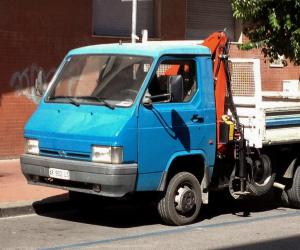 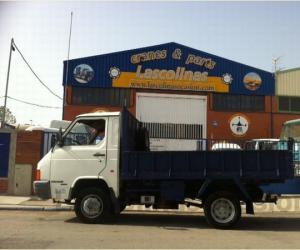 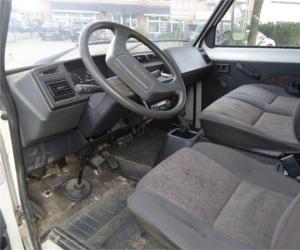 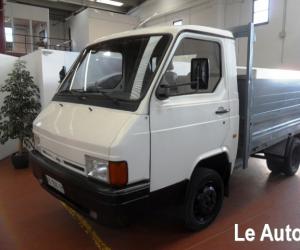 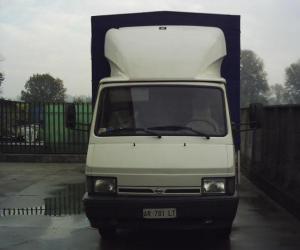 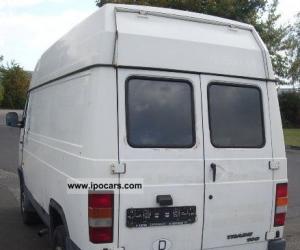