The Nissan Laurel (C31) was available in Germany from 1981 until 1988. In Japan, the mid-size sedan was offered as early as the 1968. Although the Nissan Laurel convinced his buyers through reliability, few vehicles were sold in Germany. This makes the Nissan Laurel today on the used car market to a rare car. The Laurel was offered with different performance gasoline and diesel engines. The sedan is one of the few Nissan vehicles, which is also equipped with a rear - wheel drive. Even high-tech models with four-wheel - drive and all-wheel steering was offered in recent model generations of the Nissan Laurel. More Nissan Laurel models were also offered nor after 1988 on the Asian markets and the U.S. market. In Germany, the Laurel was replaced by the Nissan Maxima. You are looking for a bargain ? In this website you will find a huge selection of used cars at an affordable price. 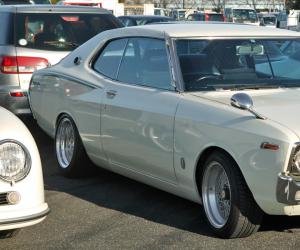 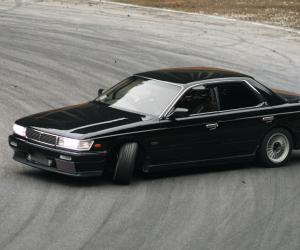 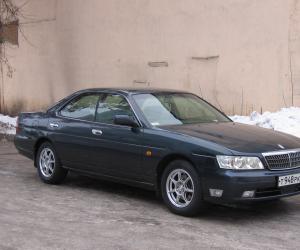 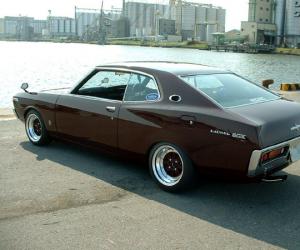 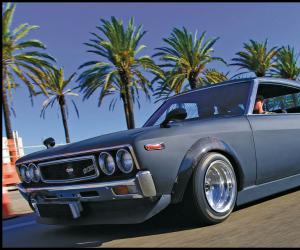 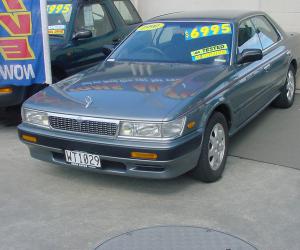 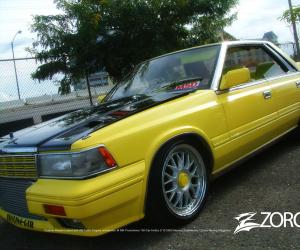 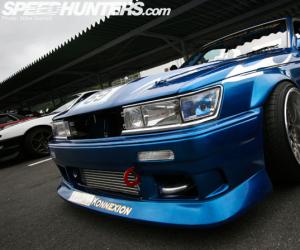 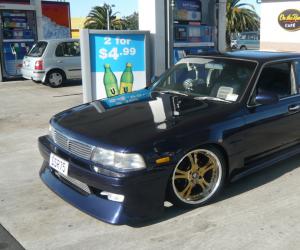 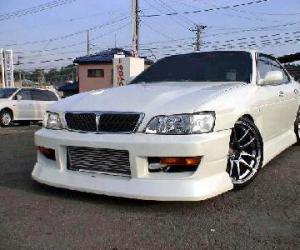 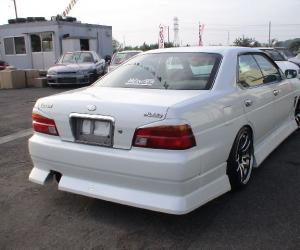 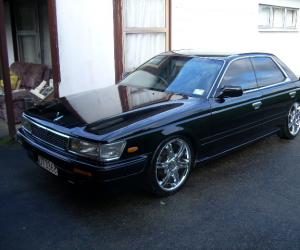 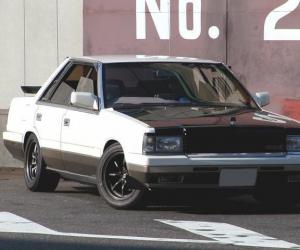 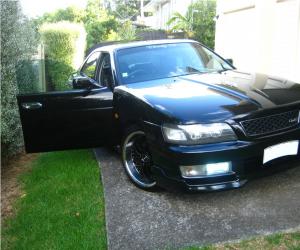 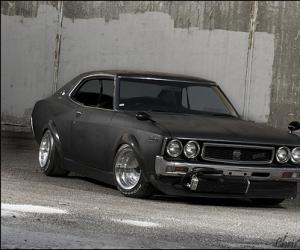 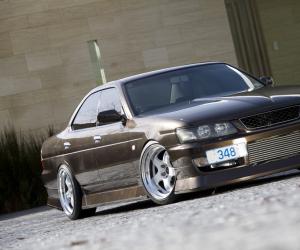 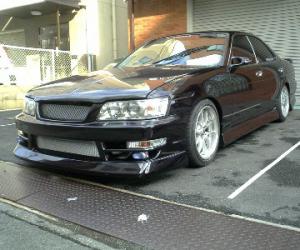 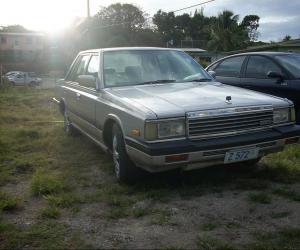 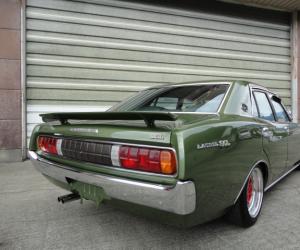 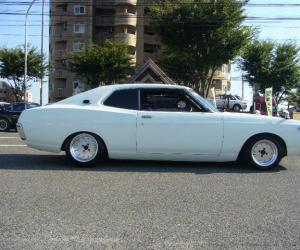