In April 1971, the Mercedes-Benz 350 SL rolled out onto the street and straight into the hearts of customers. Strong, confident and representative, the Mercedes 350 SL showed from all sides as well-proportioned roadster, which his father gave a removable coupé roof (hardtop) on the way. Under its elongated hood for the first time in an SL works an eight-cylinder. Actually, the R 107, such as the Mercedes-Benz 350 SL 71er 's in-plant, a real 68s, because the decision to its construction gave the Board after fierce debates on 18 June 1968. It was about the question of whether the Roadster Coupe with sunroof should not be but because from the USA came alarming news regarding the safety of open cars. That it then but an important decision for the entire model, for the future, were in favor of the roadster with removable hardtop, especially the responsible development boss Hans Scherenberg was thanks to the gekä vehemently daf ÜR had fights. At the beginning of the series, Mercedes-Benz 350 SL was resplendent with the already well-known 3.5-liter V8, which already in the 280 SE 3.5 Coupe and Convertible debut in 1969. 200 hp at least helped the nearly 1600 Kg most Mercedes SL to a 9-second sprint from zero to 100 The maximum speed was at 350 SL, which reached 210 km / h to 10 km / h higher than its predecessor. You want to buy or sell a roadster ? Use this site, the major online marketplace for all types of vehicles 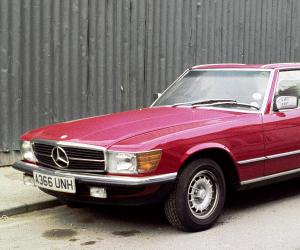 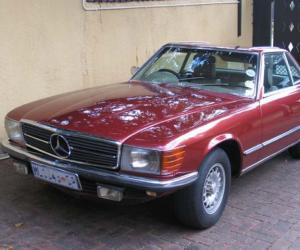 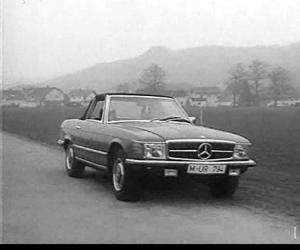 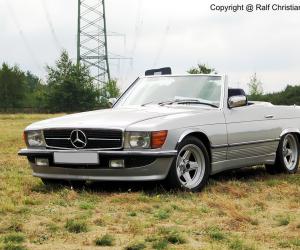 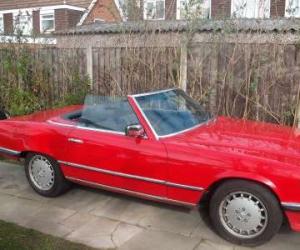 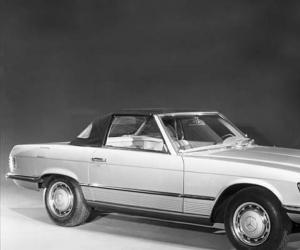 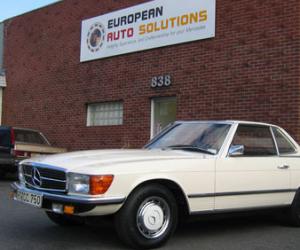 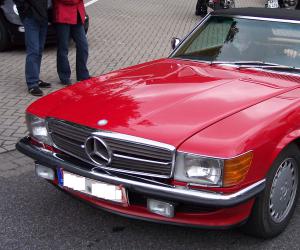 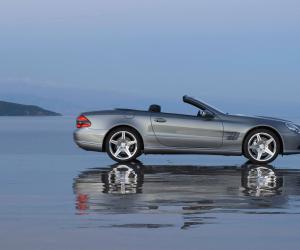 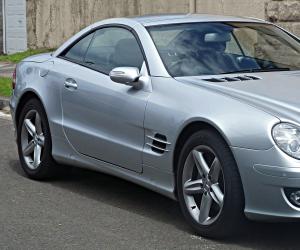 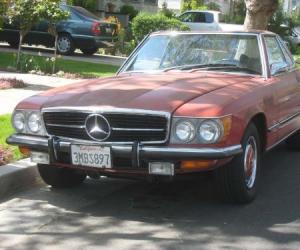 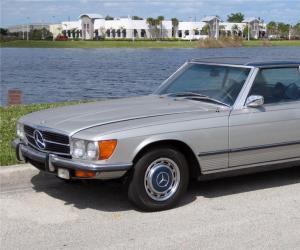