The Mercedes-Benz 300 SL Roadster (model series W198 II) dissolved from the 1954 to 1957 built 300 SL Coupe (Gullwing). Opposite this bears the Mercedes 300 SL roadster with a slightly modified front upended headlight lenses. The chassis of the convertible is improved. To protect against weathering Mercedes-Benz 300 SL Roadster equipped the first standard with a soft top off, tucked under a cover behind the seats. As an alternative from 1958 onwards there was a hardtop that the Mercedes 300 SL roadster gives the appearance of a coupe. Along with the new hardtop, the 1958 Mercedes-Benz introduced, the 300 SL Roadster weighs 75 kg more than the coupe. The top speed of the Mercedes 300 SL roadster was reduced accordingly of 260 km / h to 250 km / h Thus, the delay of the car to fit the performance - in ten seconds, the Roadster accelerates from 0 to 100 km / h - Mercedes-Benz equipped the 300 SL Roadster from March 1961 with Dunlop disc brakes on the front - and rear wheels. Finally, in 1962, the sports car was a modified engine with light alloy block (motor M III 198). Looking for a car ? In this website you will find cheap classic cars and new vehicles of all brands. 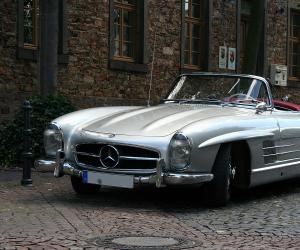 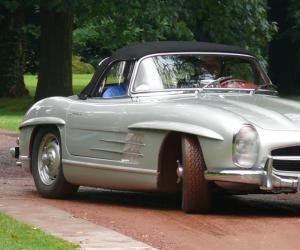 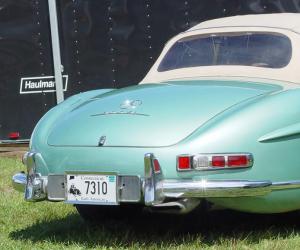 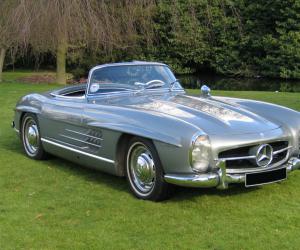 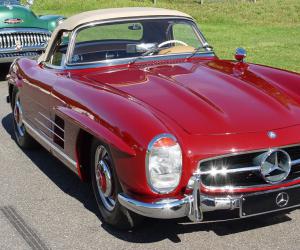 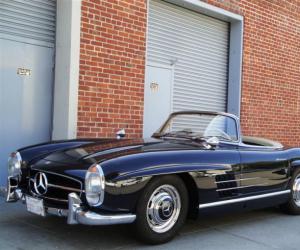 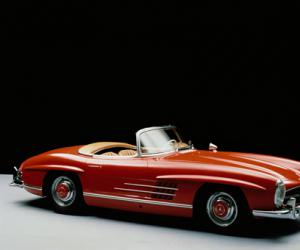 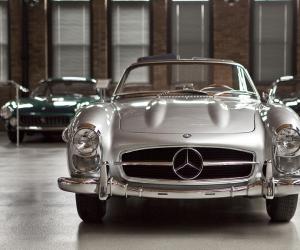 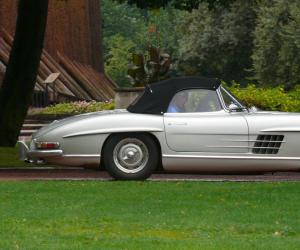 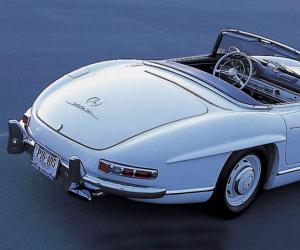 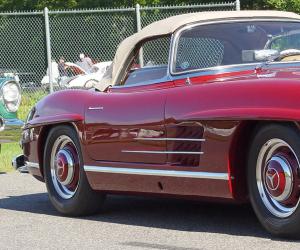 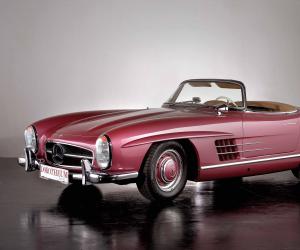 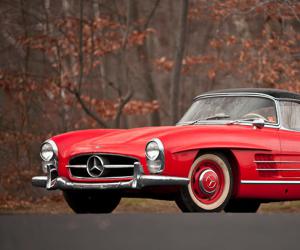 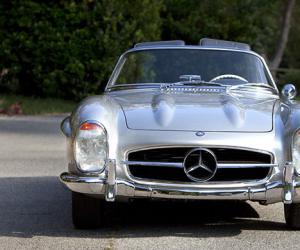