In 1955 was 300 Sc coupe introduced as a "successor" of the former top model Mercedes-Benz 300 S Coupé, the Mercedes-Benz model heavily revised to take account of the high demands of the customers! The engine now had an injection pump instead of a carburetor, which increased the power of 150 hp to 175 hp. The top speed was now about 185 km / h In addition, the new Mercedes-Benz 300 Sc coupe had taken over the single-joint swing axle of the sedan, which again increased driving comfort. Some quite legitimate pride of the engineers showed that the Mercedes 300 Sc bore the inscription " injection engine " on the trunk lid. The coupe and Mercedes S 300 Sc 300 completed the post-war program of Mercedes-Benz upwards and attacked at the same time a tradition again, which had begun already in the twenties and thirties of the twentieth century with the supercharged Mercedes. 1951-1958 that only 314 units of the Mercedes-Benz S 300 /300 Sc Coupé of model series W 188 were produced, is due to the relatively small market of that time. In this site you will find exclusive vintage all brands - for example, Mercedes-Benz - both as a sedan and a coupe. 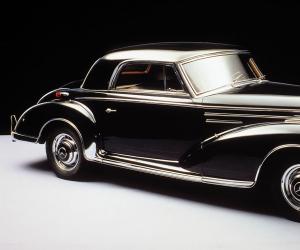 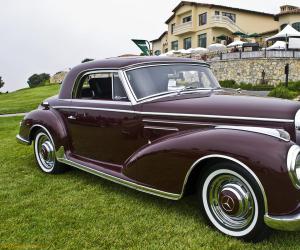 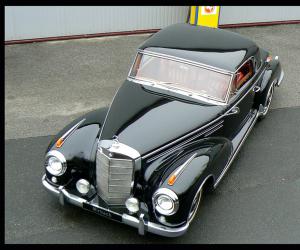 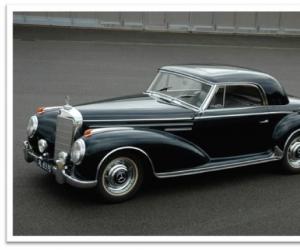 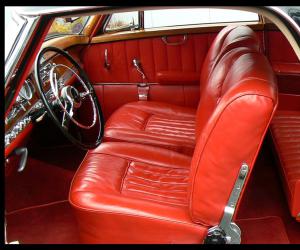 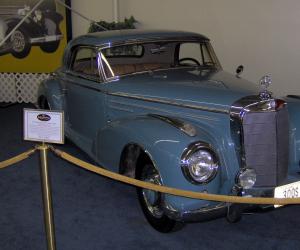 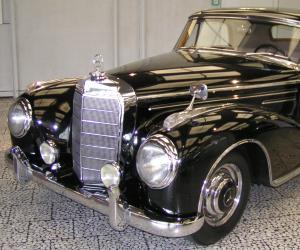 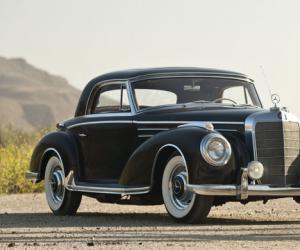 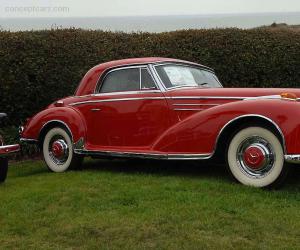 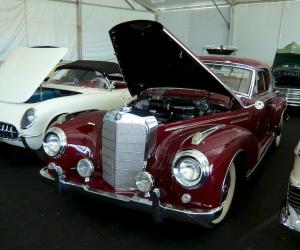 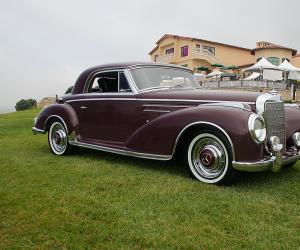 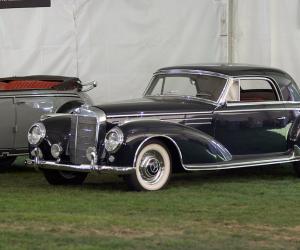