The Lancia Gamma, a car of the upper middle class has been offered as Hatchback (Gamma Berlina) and a coupé (Gamma Coupe). The Lancia Gamma Berlina 1976 came on the market, the coupe followed a year later. As engine variants were four-cylinder boxer engine with 2.0 liters (120 hp) and 2.5 liters (140 hp). The models are labeled gamma 2000, 2500 and 2500 he (with electronic fuel injection, 1980). The maximum speed of the front-wheel drive is 180-195 km / h, the power is transmitted over a fully synchronized five-speed gearbox or optionally via a 3-speed automatic. The special feature of the 2500 Lancia Gamma was his boxer engine, which should provide due to its smoothness for comfort. In 1984, the production of both series a Lancia. A total of approximately 22,100 copies of the Lancia Gamma were produced, of which about 6,800 as a coupe. In this website you will find new and used vehicles, including demonstration and cheap classic vintage cars. 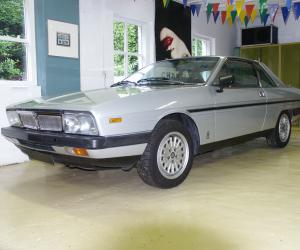 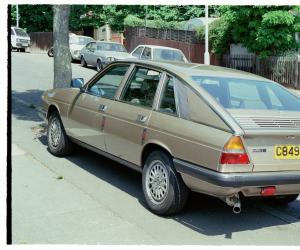 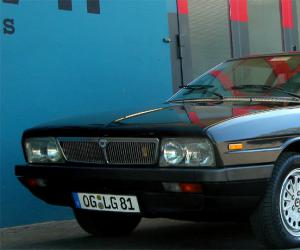 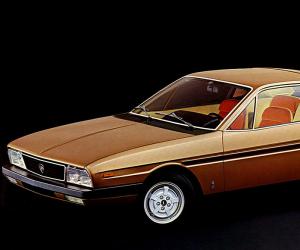 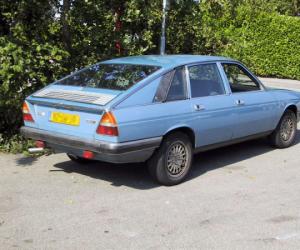 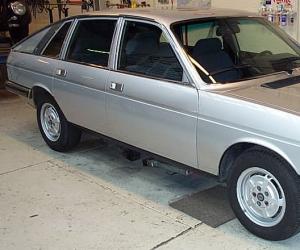 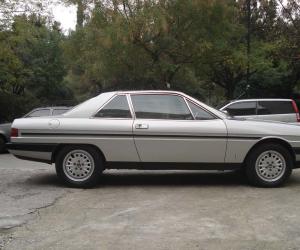