The Lancia Stratos was first introduced as a prototype at the 1970 Turin Motor Show. The Lancia Stratos, which was intended as a rally competition car was built about 500 times, 400 built vehicles were absolutely necessary for the Group 4 homologation FIA. The street version - Lancia Stratos Stradale - was powered by the 190 hp 2.4-liter V6 engine from the Ferrari Dino, of the 980 kg heavy, fitted with a fiberglass body two-seater in 7.0 seconds under accelerates from 0 to 100 km / hr. The top speed is about 235 km / h The rally version (Group 4), the Lancia Stratos makes about 300 hp. In his career, the Lancia Stratos was able to record numerous victories, the factory driver Sandro Munari won three times with a Lancia Stratos Rally Monte Carlo. With the uncompromising sporty designed mid-engined sports car Lancia Stratos ended in the years 1974 to 1976 three times the World Rally Championship as the winner. For Armin Schwarz, with 15 years world championship is based on Walter Röhrl Germany's most successful rally driver, there is the question of his favorite rally car only one answer: the Lancia Stratos. In 2005 Lancia introduced a new interpretation of the legendary race car eras under the name Fenomenon Stratos as a prototype at the Geneva Motor Show. Find in this website Japanese, German or Italian sports car at an affordable price. 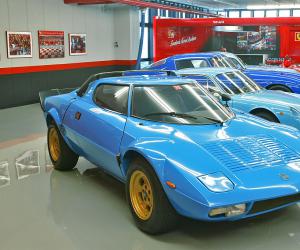 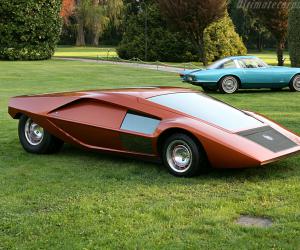 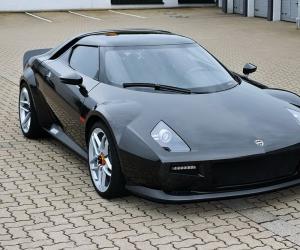 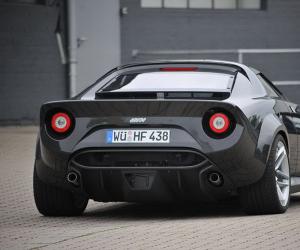 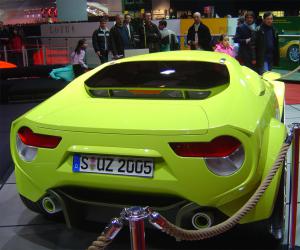 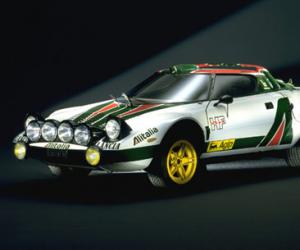 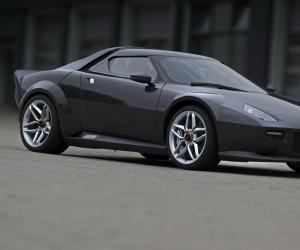 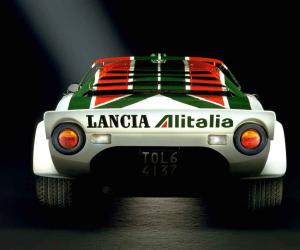 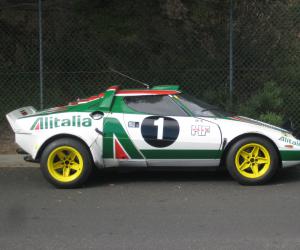 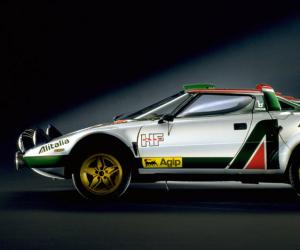 
Maranello (Italy), 23. May 2018 Sometimes wonderful things, make a very profane name: "One-Off" programs, for example, in the case of Ferrari. There stunning pieces for special occasions and wealthy regular...


Turin, 9. February 2018 In times of electric cars, Autonomous Driving, and the threat of Diesel-driving, you need banned and a message that warms not simply the heart. And all car enthusiasts elicited...